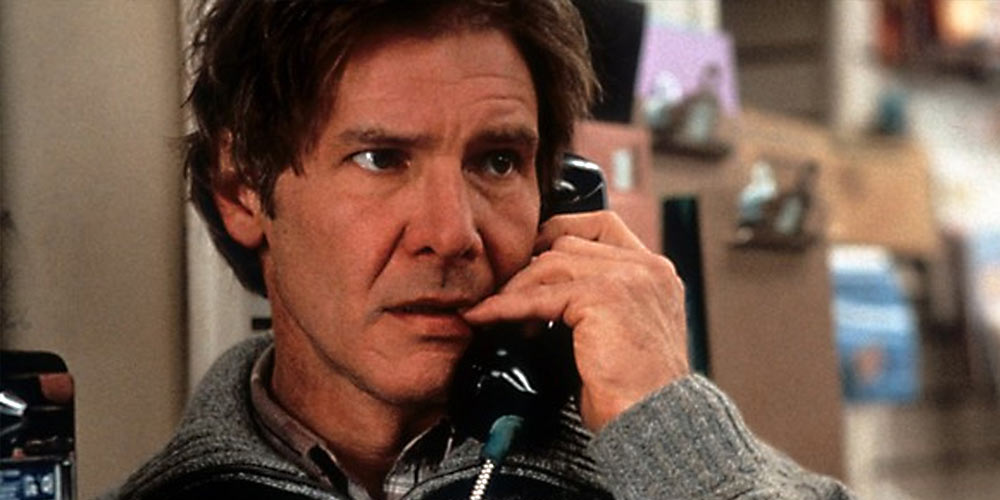 Does The Sleeper Awaken?

Two Harrison Ford stories in two days doesn’t necessarily make for a trend but it certainly qualifies as a coincidence.

Yesterday, the trailer dropped for Ford’s starring turn as dog’s best friend in Call Of The Wild and today we can announce that the 77-year-old actor is going to front his first television series.

The Staircase, which some outlets are reporting will run on the True Crime network, is fixing to be a who-done-it based on a 2004 documentary series of the same name.

The Staircase will detail the trial of American novelist Michael Peterson, who was accused of murdering his wife in 2001. Peterson claimed his wife died after falling down the stairs at their home, but police suspected he bludgeoned her to death and staged the scene to look like an accident.

Netflix began running 13 episodes of the documentary in 2018.

While Ford previously made appearances on TV shows like Gunsmoke and The F.B.I. before his career went into orbit after Star Wars, this will mark the first time he has appeared on the small box since The Young Indiana Jones Chronicles in 1993.

I had no idea this footage of Indiana Jones existed.

An Indian sidekick for Indiana? Packing the bullwhip on American soil? Jeffrey Wright?

“Well, here’s a sacred relic of my past.”

You said it, Indy.