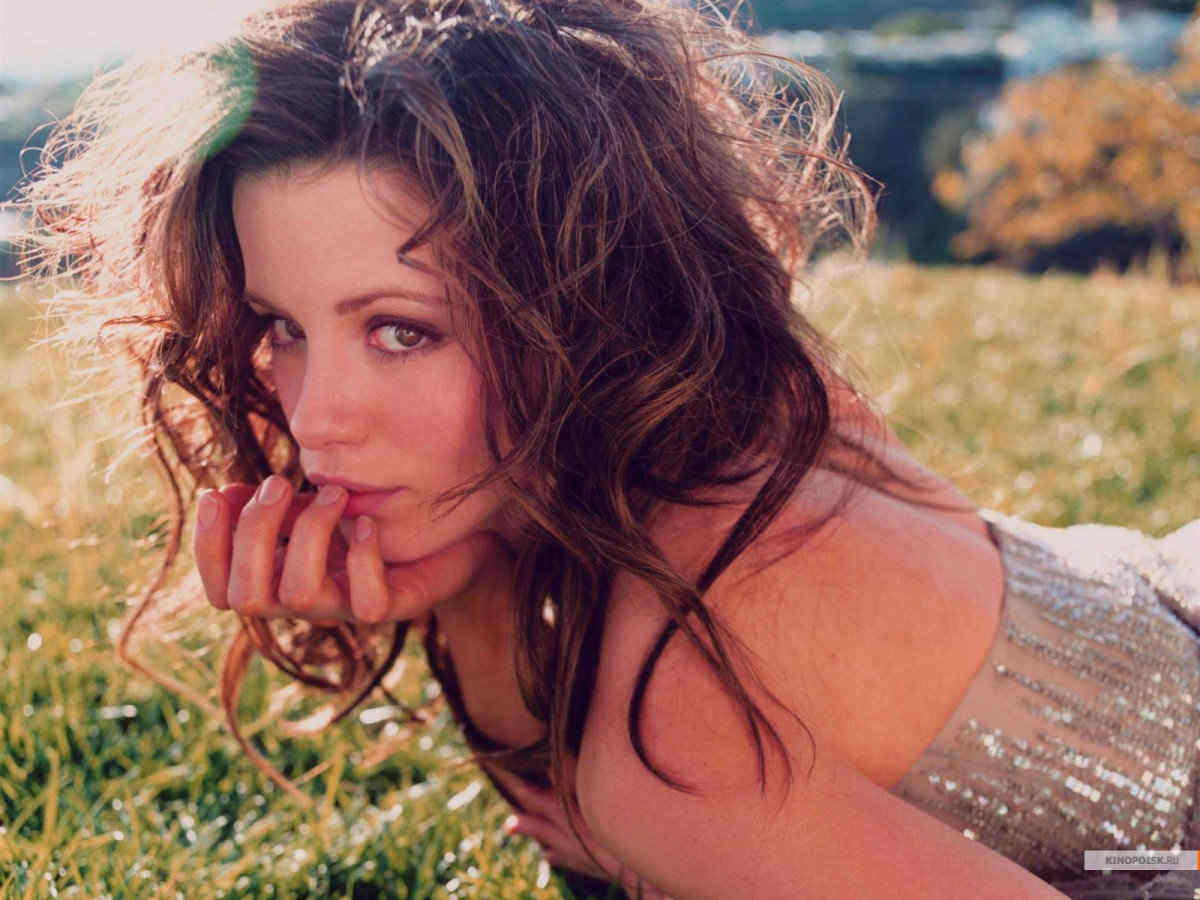 Serendipity Was a Terrible Film

Now that Harvey Weinstein has been shuffled off this mortal coil to die ignobly in prison, women, men, and even children are feeling free to come forward with every possible negative story they didn’t feel comfortable telling when Weinstein was out in the world.

Case in point, from the trades, is a story from Kate Beckinsale and her Serendipity film premiere experience in 2001:

Serendipity was released shortly after the 9/11 terrorist attacks.

The New York City red carpet premiere for the film was set for Oct. 5 and Beckinsale says the cast refused to go because holding a premiere mere weeks after 9/11 with the city still smoking felt like the most insensitive, tone-deaf, disrespectful idea possible.

However, Weinstein insisted the premiere go on, according to Beckinsale, who says:

“We flew into New York and somehow got through it.”

“Somehow got through it.”

But you didn’t just “get through” that terrible film with John Cusack, did you, Kate?

Some things need to be said to be believed.

Kate Beckinsale claims the now-convicted rapist once berated her for not dressing sexy enough to the premiere of “Serendipity” back in 2001, screaming and calling her a “c—.” Beckinsale’s infant daughter was present when the alleged incident occurred.

“The minute the door closed he started screaming, ‘You stupid f—ing c—, you c— you ruined my premiere.’ I had no idea what he was talking about and started to shake,” Beckinsale wrote on Instagram, shortly after Weinstein was sentenced by a New York City judge.

When the devil gets locked up in the hole, you’ve got do all you can to keep that devil down in the hole.

Meanwhile, Weinstein is going to jail and Beckinsale is stuck with the memories of her story.

Memories of the way it was with Weinstein.