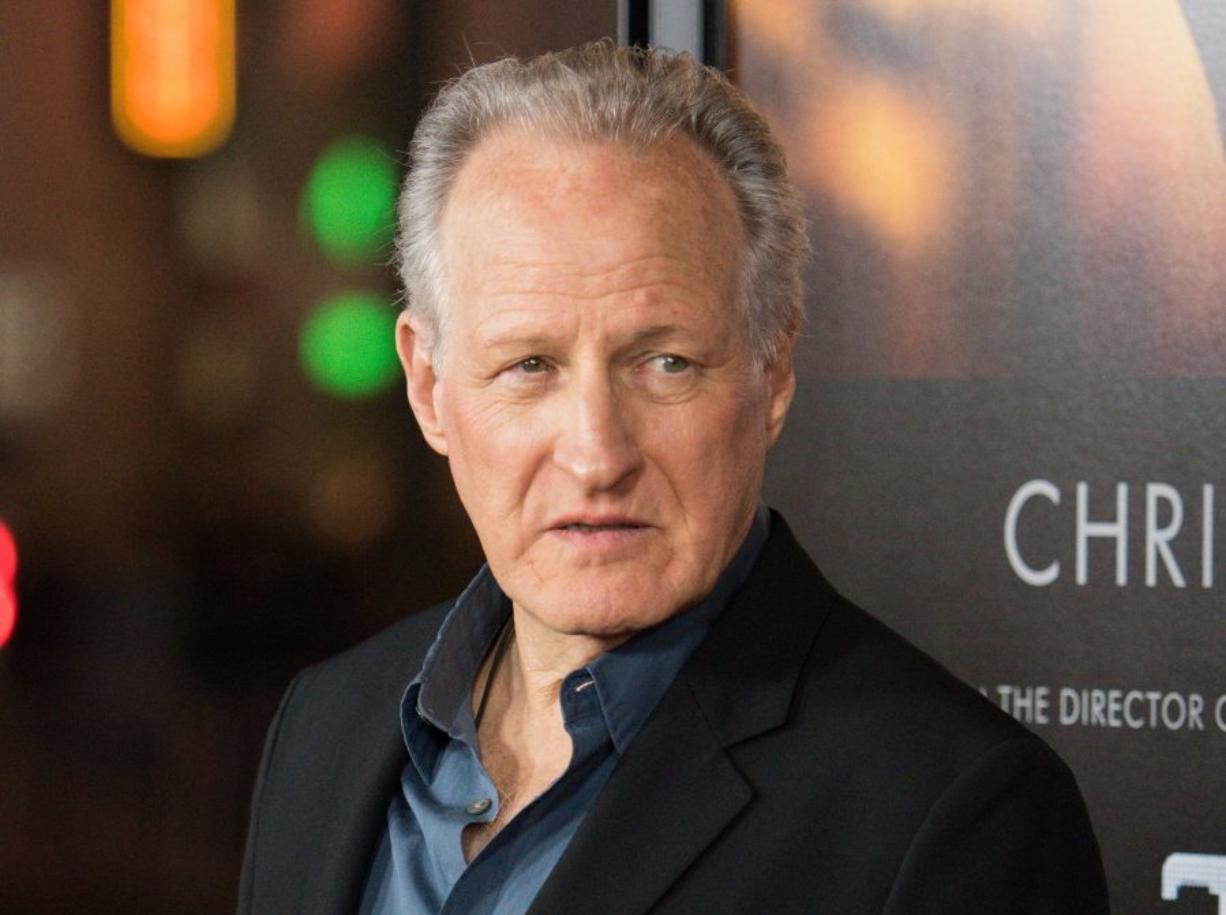 Michael Mann, whose list of film accomplishments rivals that of most of his contemporaries — Alan Parker and Ridley Scott, among others — and who may have fallen off in recent years with Blackhat and Public Enemies, is back with another streaming series.

Mann is set to direct the pilot, and executive produce, the series that was supposed to be a movie, Tokyo Vice for HBO Max.

Tokyo Vice is based on investigative journalist Jake Adelstein’s 2009 memoir, Tokyo Vice: An American Reporter on the Police Beat in Japan. In the book, Adelstein recounted his time as the first non-Japanese reporter to work for Yomiuri Shimbun, one of Japan’s largest newspapers. As the only American on the crime beat at the paper, Adelstein eventually embedding himself within the Tokyo Vice police squad in order to reveal corruption.

Will He Pull a Scorsese/Coppola Move?

Mann hasn’t opened his mouth about the state of American film in a post-Marvel world.

This is surprising because he might not be getting as many meetings for projects, just like his predecessors, Scorsese and Coppola who have downloaded on the state of American film lately.

The other thing is, just like Lucas, Zemeckis and Scott he is fascinated with new technology — he was one of the first directors in Hollywood to adopt digital technology for filming and to abandon film — but unlike them, he likes human actors.

Mann is a master of the slick-looking, pastel feeling, “what’s happening over there in the dark?” style of filming, and, as this is shooting on-site in Tokyo, he’s a perfect fit to nail the feel of the pilot and set the show up well overall.

Once More, With Feeling, From HBO Max

They are at it again.

HBO Max really wants me to sign up for their service. And, Mann-directed pilot or not, I’m not gonna. Not as long as Ellen and reruns are floating around there.

What about you, Goblin?

Are you gonna man up — see what I did there — and sign up for another HBO because of this get?