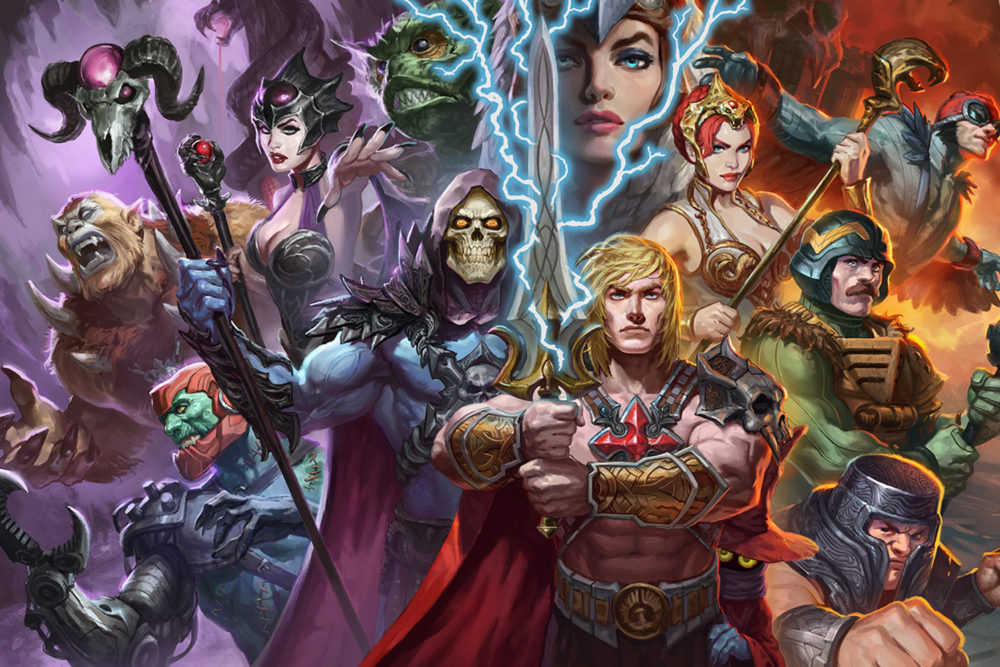 Is Sony’s big-screen version of Masters of The Universe ever going to get made or released?

The studio just announced that the film has been taken off of its release schedule and that the release date is now “to be determined”. It was originally scheduled to be released March 5, 2021.

There are rumors floating around that Sony is trying to sell the movie to Netflix, which is developing two animated shows based on the franchise and also already home to She-Ra, which is set in the same universe. 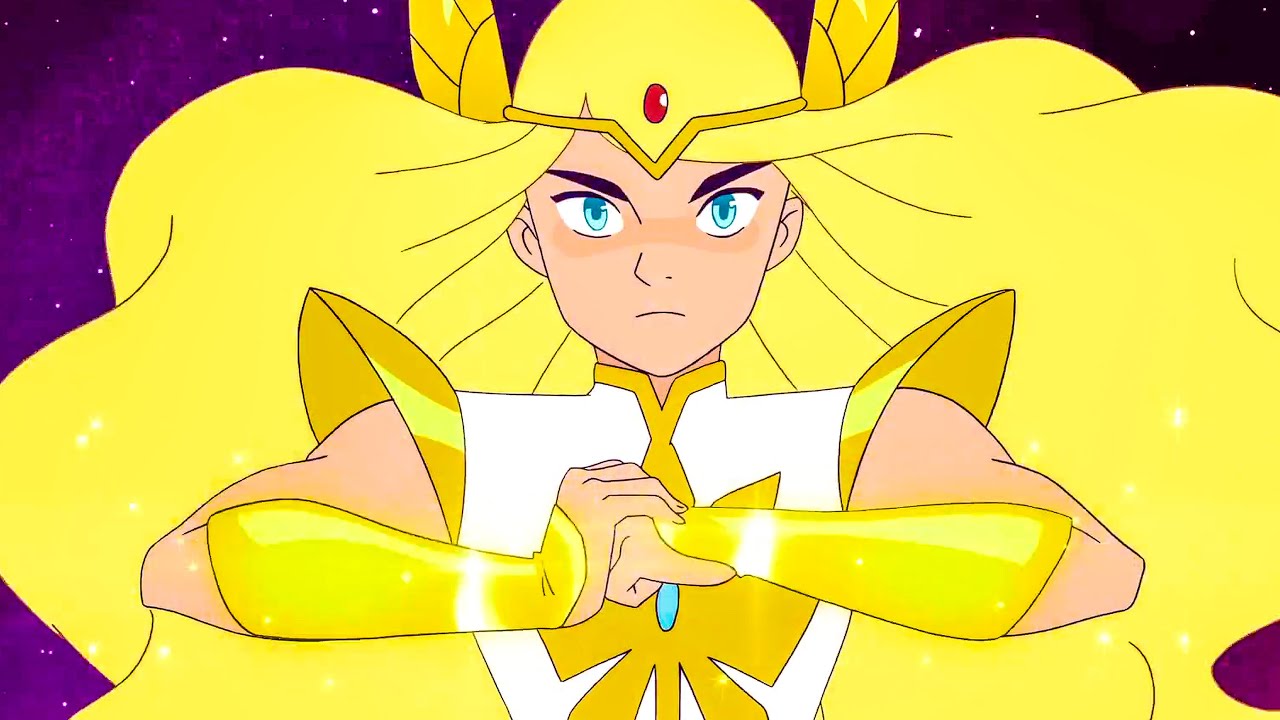 A Masters of The Universe film, based on the 80s toy line from Mattel, has been in development for well over a decade and has had at different points names such as Charlie’s Angels director McG and Batman Begins and Dark Knight co-writer David Goyer attached to get the property out of development hell.

Noah Centineo, star of the Netflix To All the Boys I’ve Loved Before films, announced two years ago that he was cast to star in the film as He-Man, but not much has been heard about the project since.

Many readers fondly remember the 1987 version of the film which starred Dolph Lundgren as He-Man and Frank Langella as Skeletor. Though critics were harsh on it, it has over time become considered somewhat of a cult classic. Since Masters of The Universe is now off of Sony’s schedule, the studio will release the Tom Holland starring Uncharted movie in its spot instead. 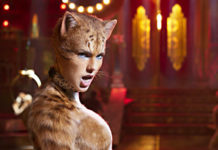 CATS To Be Re-Released Immediately With Better CGI 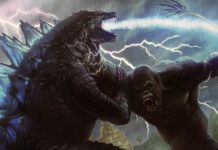