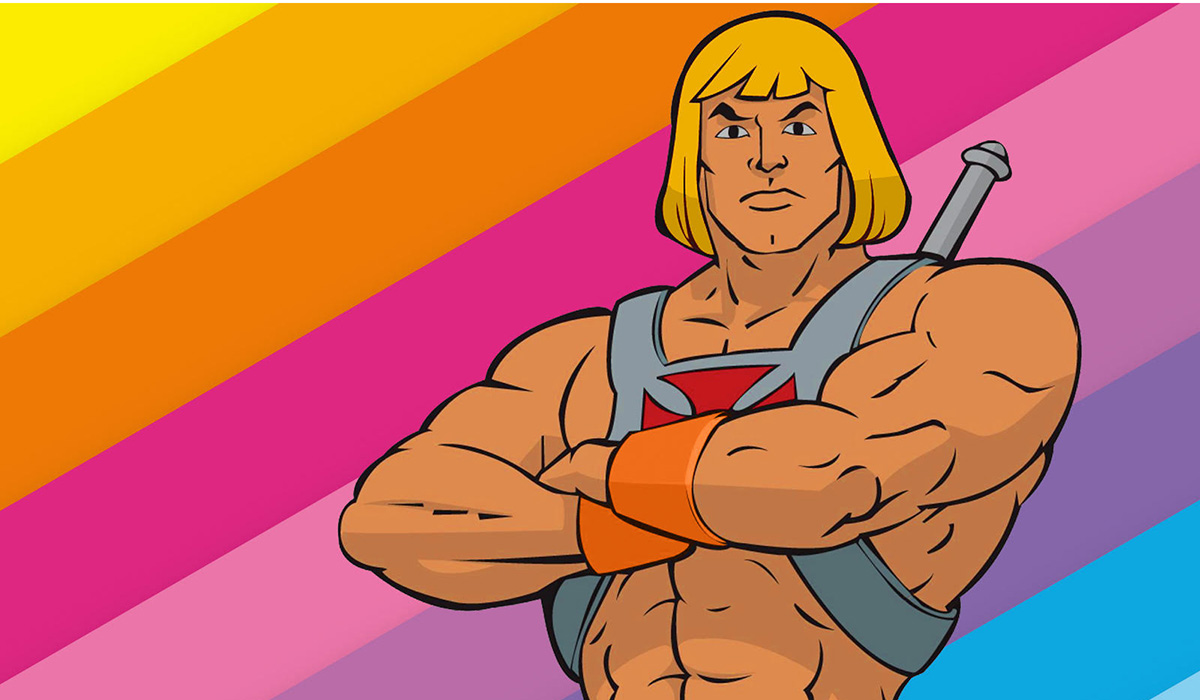 By the Power of Who Gives a Shit!

Sony is taking another crack at a live-action He-Man with the upcoming Masters of the Universe.

Full disclosure right up front: I couldn’t give a rat’s ass about this project. Neither could you. But I don’t make the news, I just report on Hollywood projects that the respective powers that be should know better than to throw money at.

But said powers that be don’t know better. So this, yet another needless, unwanted cash grab for which the anticipated audience numbers are less than zero, will (unfortunately for all those naive enough to have invested real money into its production) move forward.

As if anyone could care less. Just in the name of covering our asses, the previous cultural social announcement was brought to you via that old Hollywood newshound, Variety.

Master your zeitgeist where it counts at Film Goblin here.