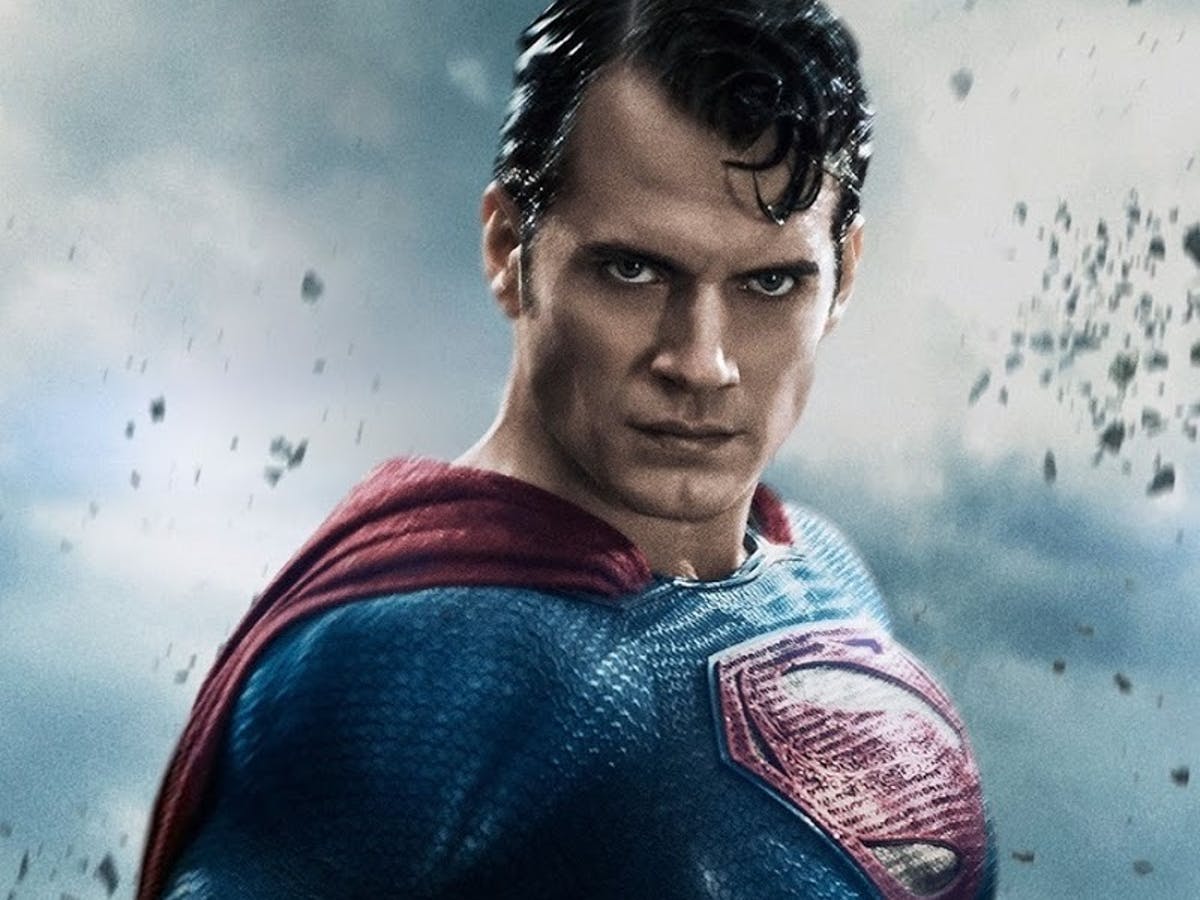 Today brings us some confusing news regarding Henry Cavill and his role as Superman.

According to an interview recently from the trades, he wants to get back into the Kryptonian garb and give Man of Steel a proper sequel.

Albeit in a smoothly roundabout way while discussing the recent contretemps around a possible “Snyder Cut”:

“I have not seen any Snyder Cut. I don’t know if there’s anything with that exists that is a Snyder Cut. I’m sure there’s footage out there which has probably been pieced together over the years. I’m always interested to see how that stuff turns out, but that is very much a chapter of my past. I would rather talk about what is going to happen in the future. The future of Superman, how I can express that character from the comic books, which ties in nicely to Man of Steel. Man of Steel I really like that movie and I’d like to be able to tell the story, where it was left at that point.”

This is a complete reversal to the reports from just over a year ago that said the actor had walked away from the role.

This dude’s got a knack for taking a long way to get to the point which, I suppose is clever as it gives him many ways to backtrack when and if called out for his flipping and flopping.

He had this to say just last month:

“The cape is in the closet…It’s still mine… I’ve not given up the role. There’s a lot I have to give for Superman yet. A lot of storytelling to do. A lot of real, true depths to the honesty of the character I want to get into. I want to reflect the comic books. That’s important to me. There’s a lot of justice to be done for Superman. The status is: You’ll see.”

So what to take from this is I’m guessing he wants to make a Superman movie that doesn’t suck and that’s fair.

The first three versions showed promise, and I use that word very liberally and only regarding his portrayal of Supes, but he was overshadowed by overly busy story-lines, too many supporting characters, lame villains, too much CGI, bad writing, unfocused direction and a bunch of other stuff.

More of which I encourage you to share in the comments section below.

Personally I share his middling interest in the Snyder Cut we have reported here, and I think the hype is a creation of the DCEU marketing department.

As someone who’s sat through the Justice League movie twice, the first time I have no excuse for but the second I was at home and had a really hard time falling asleep and this movie failed even to do that for me.

So okay, fine, feel free to judge me but I really can’t understand why this is even being considered, well besides:

But also judge yourselves, but gently fellow viewer because all we are guilty of is having a  glimmer of hope that it wouldn’t suck but like me, you are probably as confused nay skeptical as to why anyone wants to see anymore.

With Ben Affleck officially out as Batman, and with other names being floated for the Superman role,  the only thing apparent is that the future of the DCEU remains unclear.

But, what else is new.

What do you all think of this craziness? Would you give Cavill as the Man of Steel another look?