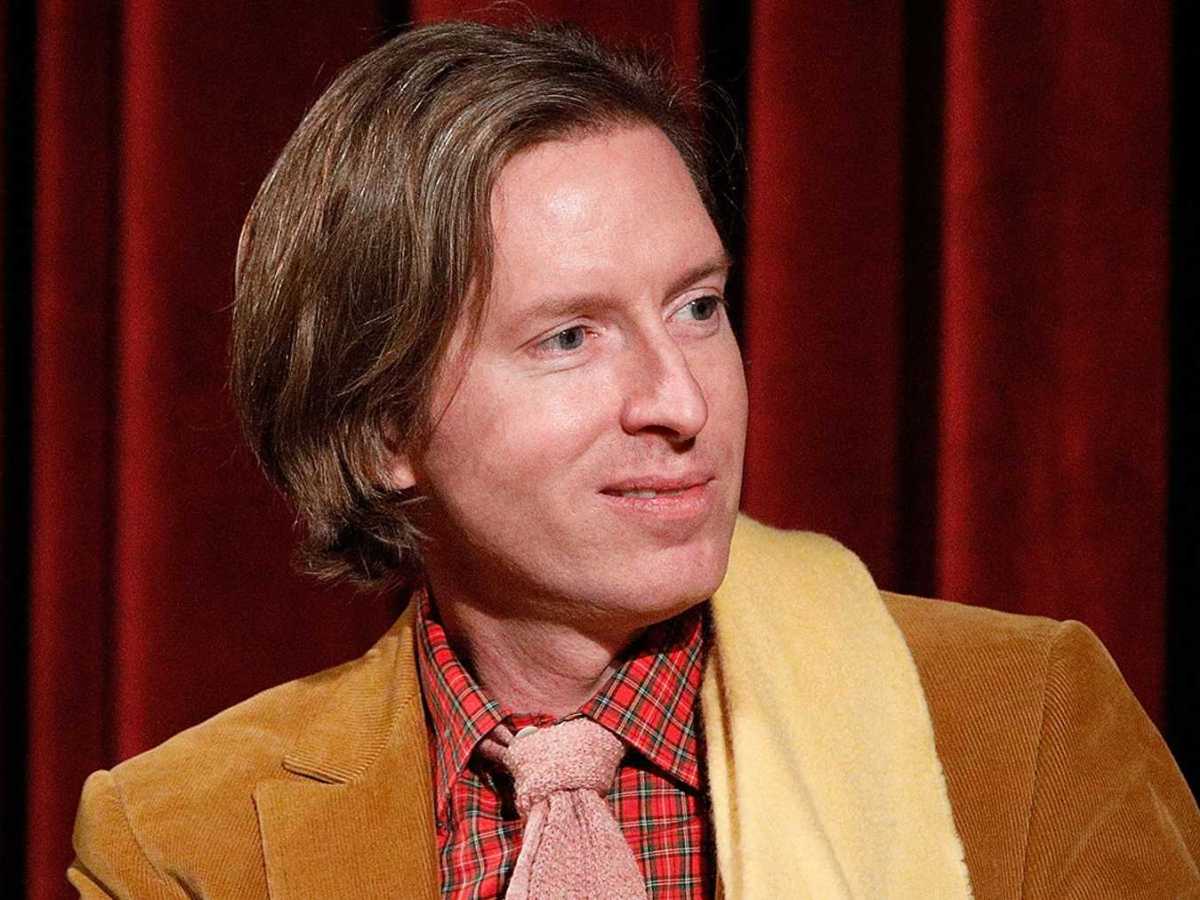 It’s Been a Rough Start to a New Year…

What a rough start to 2020 if you’re a leftist hipster:

Here’s what you do to make the pain go away.

You fly in the one hipster director with a weak track record to bring a film to you that will be a desperately needed balm to your wounds.

[Director Wes Anderson’s] The French Dispatch takes place in the fictional (and humorously-named) French town of Ennui-sur-Blasé. At the heart of the film in The French Dispatch’s editor, Arthur Howitzer, Jr. (Murray) and his team of journalists, played by Wilson, Swinton, McDormand, and a few surprise newcomers to the Anderson cinematic universe. The images also tease the roles played by fellow leading cast members: Benicio del Toro will play an imprisoned artist and Léa Seydoux is his prison guard and muse; Timothée Chalamet and Lyna Khoudri are student revolutionaries; Brody plays an art dealer who takes a group on a very interesting kind of art exhibition; and Jeffrey Wright is a food journalist modeled, in part, on James Baldwin.

Journalists of the world, unite!

Journalism, all journalism, is the last refuge for a broken leftist hipster to assert their authority an overweening cultural-intellectual superiority, and even that’s been getting its edges eaten away by Google, bloggers, social media, and a general lack of audience attention for the last twenty years now.

So, of course, it’s time to release a film that will be a meditation on none of that and will be more navel-gazing by a washed-up auteur who couldn’t direct All The President’s Men or Network if you asked him to. The new The French Dispatch images were released Fox Searchlight in collaboration with The New Yorker, the venerated publication whose past journalists and company culture served as an inspiration for Anderson’s film.

Of course, The New Yorker.

Because, what else would an Upper West Side hipster read and Tweet about in loud, banal desperation as the world they don’t understand seems to be changing all around them?

The trailer drops today, so look for a review, but the recently released images from the film so far show exactly what you would expect from a Wes Anderson written and directed film: No threatening black people, a foreign location, a lot of sepia-toned images, and quirky, hand-built sets, with an unfunny and restrained Bill Murray.

Surely the dialogue will all be whispered, hipsters will feel good, and regular people will clamor for another MCU film. The French Dispatch drops on July 24, 2020, right in the middle of Trump’s re-election campaign.