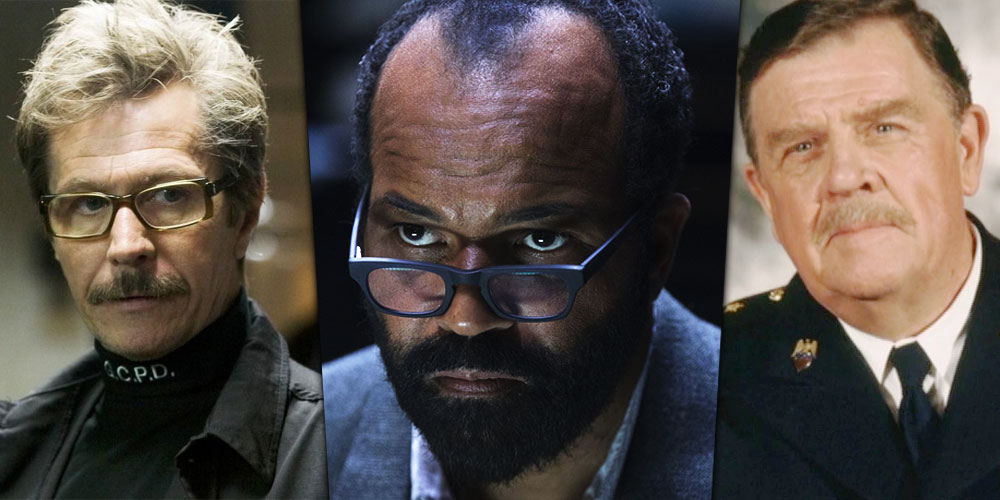 The rumor mill out of oft relocated Gotham City has churned out the potential name of its next Police Commissioner Gordon.

Following in the footsteps of Gary Oldman and Pat Hinkle, The Hollywood Reporter is putting Westworld‘s Jeffrey Wright in talks to take on the role of the long-time — and sometimes only — Bat ally.

Wright is a busy guy.

Besides this month’s poorly received The Goldfinch, he’s set to reprise his role as Felix in James Bond’s next outing No Time To Die as well as Wes Anderson’s recently announced The French Dispatch.

I personally think this is an interesting casting choice and have been a fan of Wright’s since Angels In America, dude has his duds but he usually brings a lot to any role.

But this is the opinion of one lowly man, what matters most is what the masses make of is!

So sound off below you masses of Maine, you things of New England.