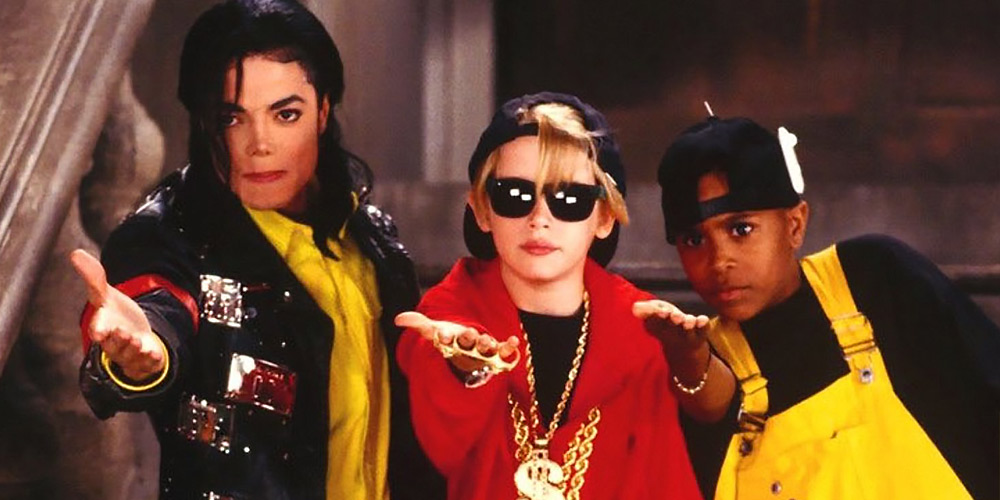 Good news for all of you tentatively excited for the Home Alone reboot teased from the House of Mouse’s anticipated streaming service.

Based on a summary from The Observer, it’s a little bit of re-imagining:

The new Home Alone film will follow a husband and wife who go to war with a young boy, Max, who has stolen from them.

Max is being described as an energetic, witty nine-year-old boy with a mischievous side.

He feels wise beyond his years and has the personality to easily converse with adults—plus the uncanny ability to relentlessly push their buttons. But, he also displays a sense of innocence and a kind heart much like the original protagonist.

According to industry scuttlebutt, Melissa McCarthy is circling the project.

So there you go… it’s new and fresh and somewhat like the original.

What else do you want?

Did someone say awkward cameos?

Well, that’s 100% likely but sadly there has been no followup on the petition to have Macaulay Culkin reprise the role of the child, a petition which Cuklin himself supported.

This is what an updated Home Alone would actually look like. pic.twitter.com/sGj86933LA

Didn’t MC do a recreation of Home Alone for a commercial or something?

And didn’t he also do some parody of what the adult Kevin would have amounted to, which is basically a junkie telling war stories about that one time…

All of this is sad.