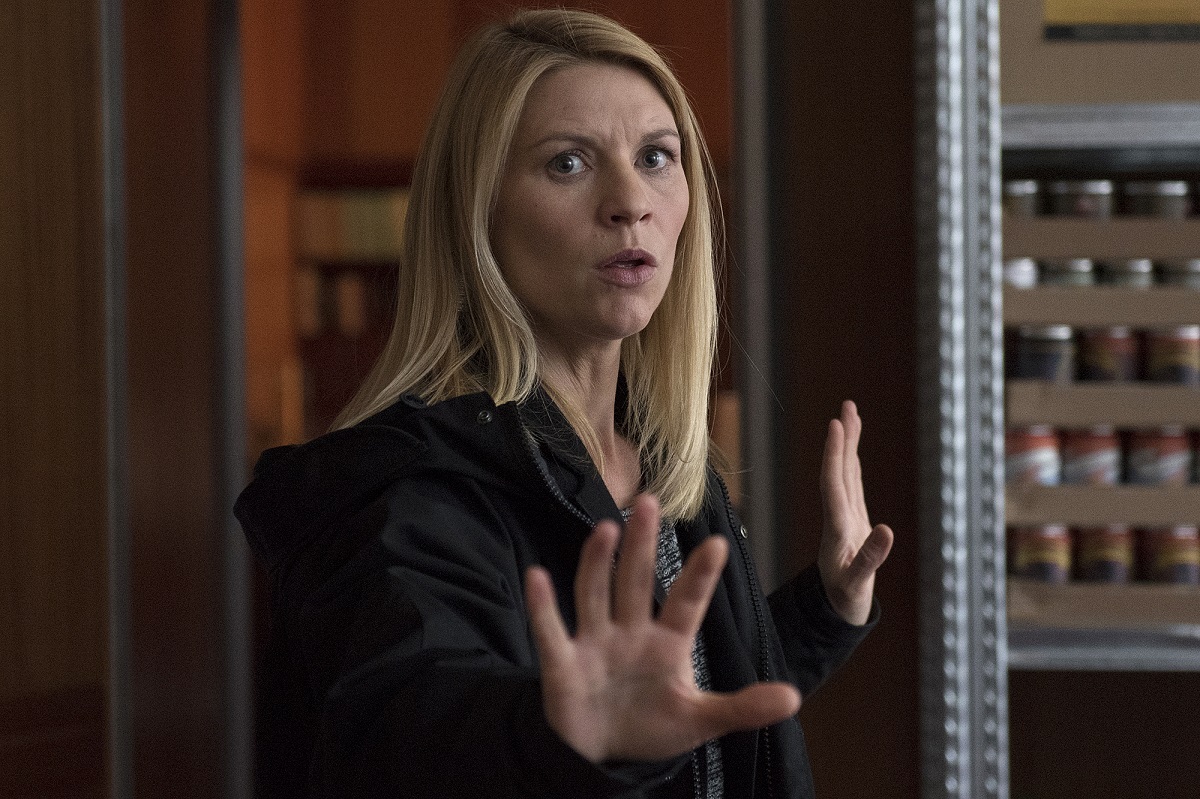 The final season of Showtime’s Homeland has had its release date pushed back, and is now scheduled for early 2020. 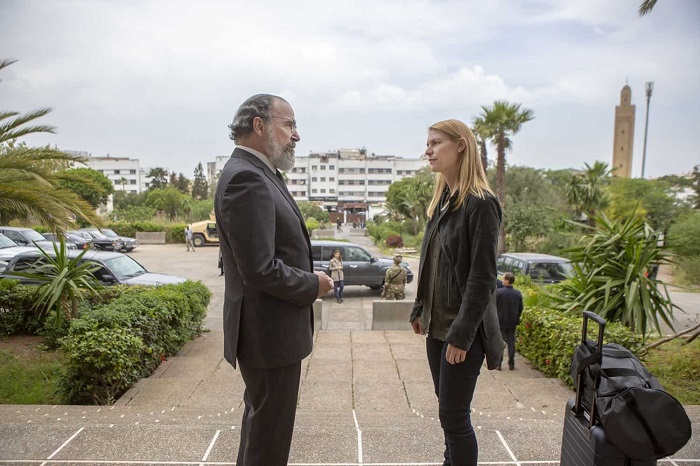 The eighth and final season of the US spy drama was originally expected to return this summer, then was pushed to this fall, and will now return February 9, 2020.

“Homeland is an ambitious series, especially in its final season. Alex wants to go out proudly, and he’s going to. That has involved production in multiple countries and at times in places that have some issues.”

“It just takes time. There have been no missteps here; it’s been a relatively smooth process but a very ambitious production schedule that has taken more time than we thought it would. One of the things that we do at Showtime [is a strategy that] we’d rather have it good than fast.”

The final season of Homeland finds Carrie Mathison (Danes) recovering from months of brutal confinement in a Russian gulag. Her body is healing, but her memory remains fractured – which is a problem for Saul (Mandy Patinkin), now National Security Advisor to the newly ascendant President Warner (Emmy and Golden Globe winner Beau Bridges).

The top priority of Warner’s young administration is an end to the ‘forever war’ in Afghanistan, and Saul has been dispatched to engage the Taliban in peace negotiations.

But Kabul teems with warlords and mercenaries, zealots and spies – and Saul needs the relationships and expertise that only his protégé can provide. Against medical advice, Saul asks Carrie to walk with him into the lion’s den – one last time. 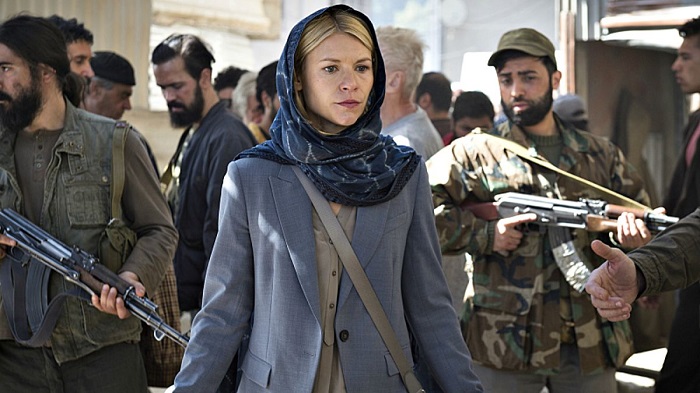