The critical mauling of Indiana Jones And The Kingdom Of The Crystal Skull won’t stop them. The 11-year wait without any clamour for a return won’t give them pause for thought.  The lead actor being pensionable doesn’t present them with an obstacle. 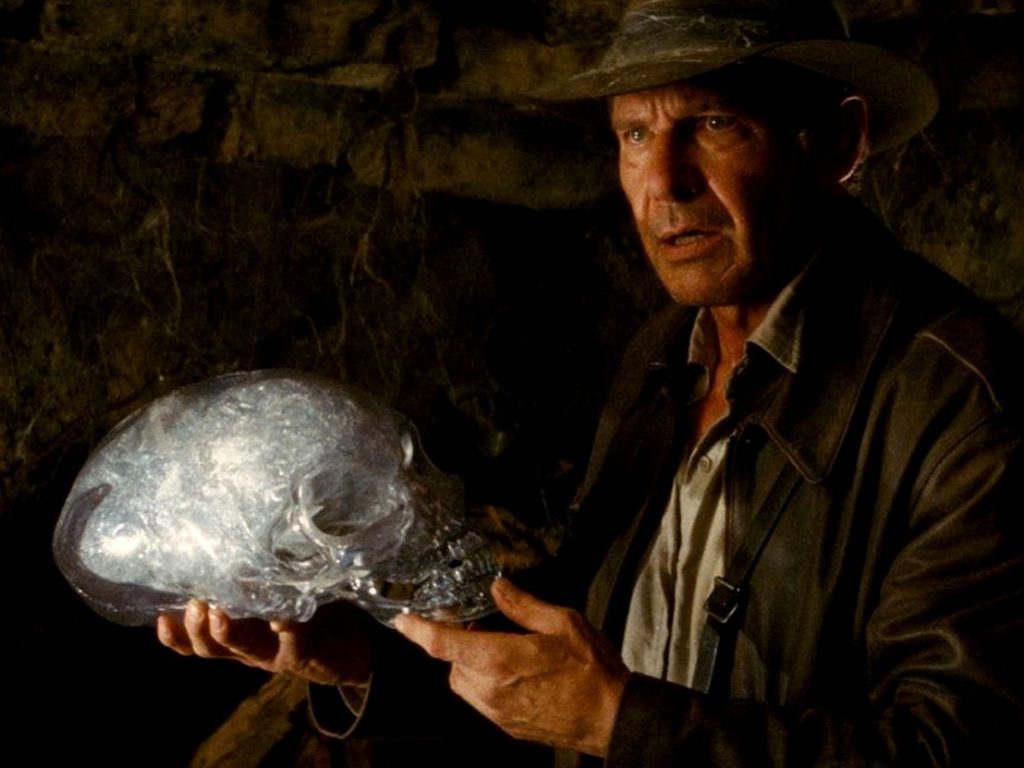 And why should it?

Under Kennedy, the new, improved Lucasfilm has already achieved the impossible, which was to drive the most beloved movie franchise of all time, Star Wars, directly into the toilet.  How will they top that?  I don’t know, probably kill Harrison Ford on set for an encore?

Around And Around We Go

One other thing that won’t stop them is their complete and total failure to settle on a writer and a story.  Defence Against The Dark Arts teacher at Hogwarts, Director of any movie in the Disney / Star Wars universe and now, it seems writers on Indiana Jones.  All have very, very short life expectancies.

Last year David Koepp, who penned Indiana Jones And The Kingdom Of The Crystal Skull, was being replaced by Jonathan Kasdan, the writer of Solo: A Star Wars Story, to get something for Indy 5 down on paper.

All they need now is Bob Orci and Akiva Goldsman involved and it’s a full house of shit!

Kasdan came up with a whole new story which pushed it way back and allowed Spielberg to focus on West Side Story.  Now Making Star Wars indicates that has been shelved too.

This Is Us creator Dan Fogelman is the latest writer to try and solve this riddle.

Nazis?  I Hate These Guys

The report indicates Kasdan’s script focused on the Walbrzych Gold Train legend.  This was a train full of Nazi gold that went missing near the Polish city of Walbrzych that fortune seekers have been after for decades.  Last year they thought it has been found buried in a sealed up tunnel but this proved false. Whoever finds it is an instant billionaire. 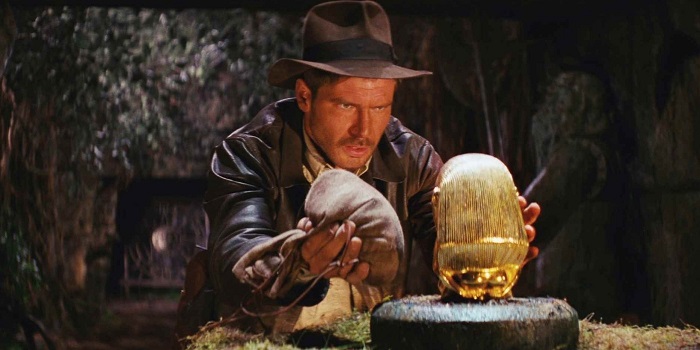 Fogelman wrote Tangled, Bolt, Crazy, Stupid Love, Last Vegas and Life Itself which was widely derided.  His script is also brand new and won’t feature Nazi gold.  So Lucasfilm continues to flap about cluelessly and leave everything covered in shit like some kind of elderly seagull.

Hmm, if only there was somebody at Disney who had demonstrated an incredible ability to create a plan and execute it effectively?