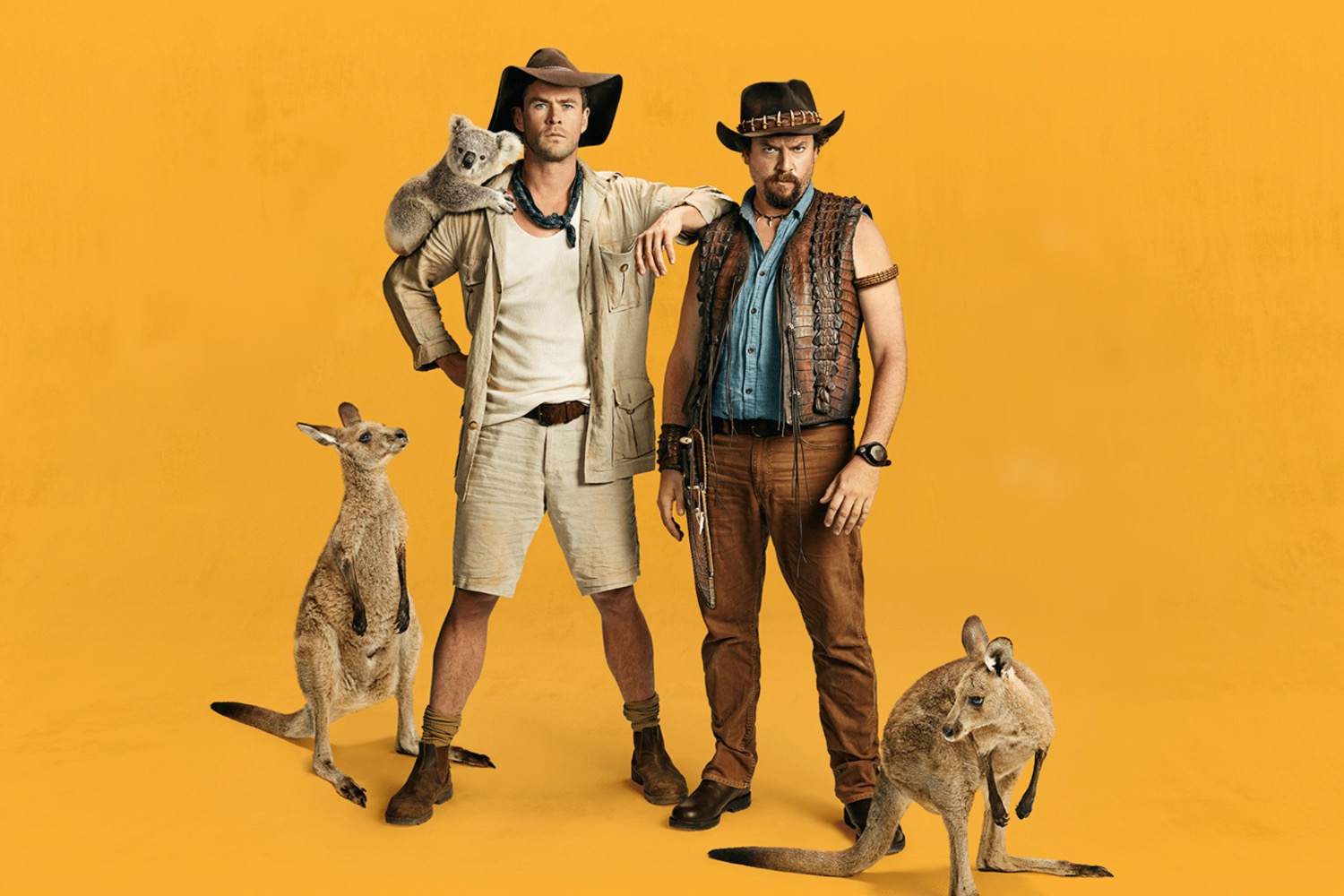 Lack of details surrounding this project has led some to wonder whether this will be an actual film, or whether the trailer is merely a trick for marketing a potential Crocodile Dundee reboot/sequel?

You didn’t really think they’d bring back Dundee … without me, did you?! #DundeeMovie pic.twitter.com/jHjcZSnGdn

So as you could see from the embedded tweet above ; Hugh Jackman revealed this morning that he is also part of Dundee: The Son of a Legend Returns Home. The native Aussie joins a growing cast which already includes  Danny McBride (Vice Principals,  Eastbound and Down) and Chris Hemsworth (The Avengers, Thor).The film is produced by Rimfire Films, the same company which produced the original Crocodile Dundee, and the sequel Crocodile Dundee II.

The original Crocodile Dundee was released in 1986 and became an international smash hit, grossing $328 million USD worldwide. The sequel released in 1988 was similarly successful, taking $239 million USD in box office receipts. But how this new one will fare is anybody´s guess. Was there really anybody asking for this ?

While you’re here, please check out my other articles –