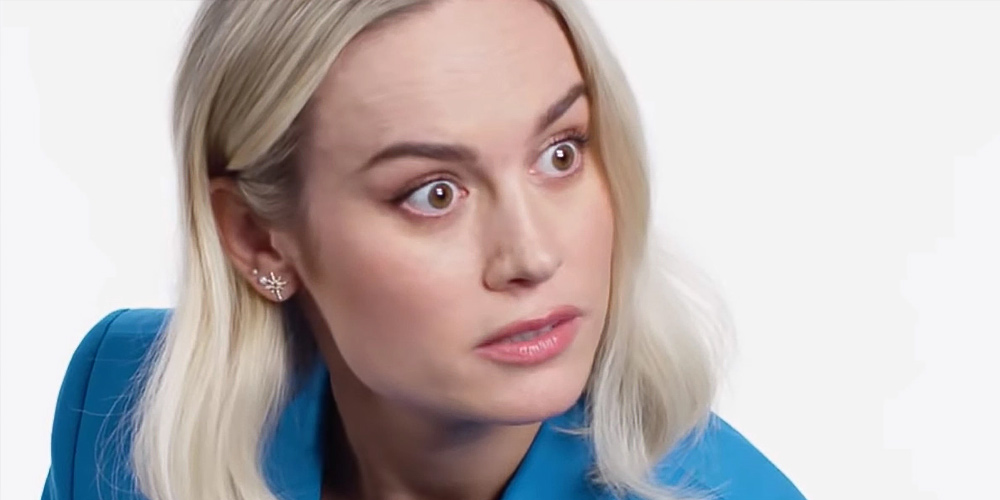 When Captain Marvel entered the MCU there were people critical of the importance being given to her, and the choice of Brie Larson to portray her.

In my view the critics were correct, Brie Larson was the wrong choice to play the character, and the poorly written and directed movie did her no favours. 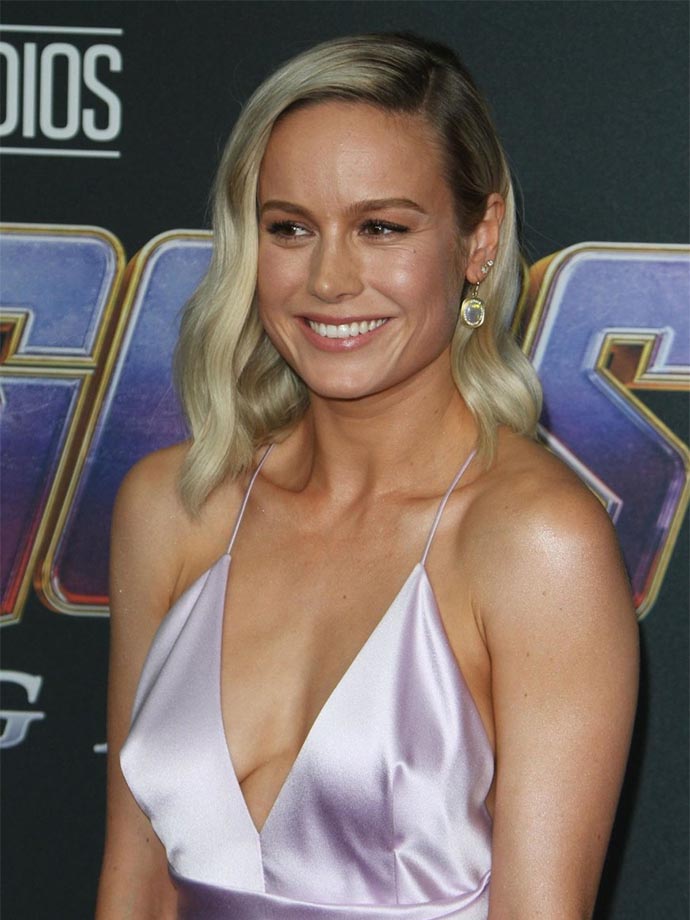 However, it now appears that Brie Larson was unaware that her portrayal was being criticized.

In an interview for Variety Brie Larson was told by the interviewer: “There are horrible comics fans who were rooting against it, because it had a woman lead character, and because of your politics. People made YouTube videos about wanting the movie to bomb.”

Of course, the interviewer was lying, but that’s no surprise. Those critical of Brie Larson as Captain Marvel were critical because her strengths seem to lie in dramatic acting, as in The Room, or her latest movie Just Mercy, which I am sure she’ll do very well in.

She does not appear to be suited to the over-the-top nature of comic book movies.

I can recall only one scene from Avengers: Endgame where I thought her portrayal was natural, and none from Captain Marvel. 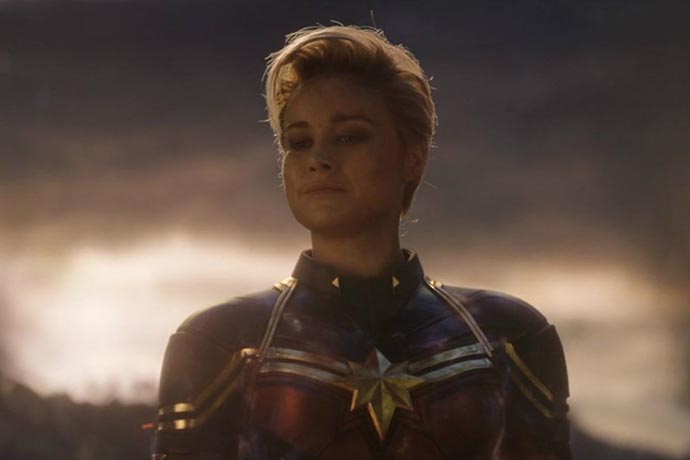 The interviewer’s willingness to lie to Miss Larson does not bode well for the future of entertainment journalism. Nor does it bode well for actresses when criticism of their work is treated simply as an attack on their sex.

A lack of real criticism prevents an actor or actress from improving their craft.

Let us remember that some of the more outspoken critics of Captain Marvel were equally unstinting in their praise of Wonder Woman and Alita: Battle Angel.

The criticism was not because Brie Larson is a woman, but because she was the wrong woman for this particular role.