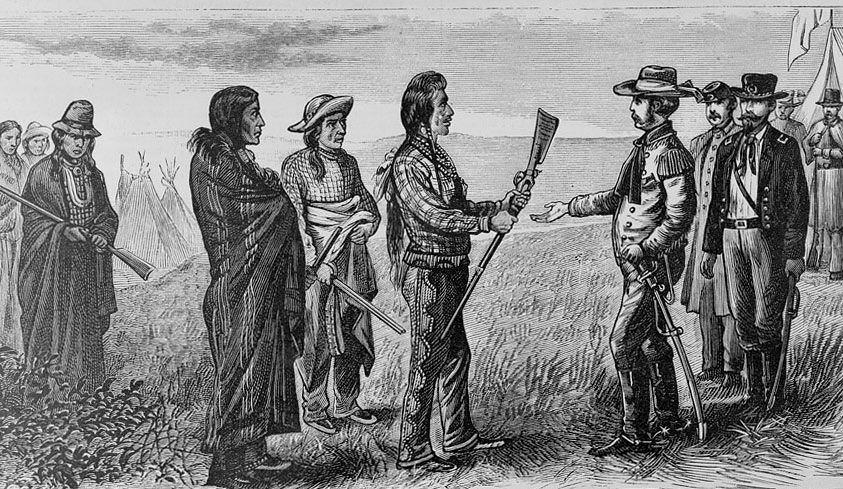 I Have Brought Great Shame To My Site

As of Friday, February 8th, 2019, Aquaman is sitting around $1.109 billion and still posting the #4 spot at the North American box office with around $7M in its eighth week.

With its last market, Japan, opening this weekend, Aquaman will have reached at least $1.16 billion by the time it finishes its run.

Think about this: right now a movie featuring a giant purple octopus playing underwater war drums has surpassed not only all DCEU movies but all DC comic book movies ever, including The Dark Knight and The Dark Knight Rises.

In fact, it’s the second highest-grossing Warner Bros. movie of all time, trailing only a couple hundred million behind Deathly Hallows, Part 2.

But, How Big Is That Really?

Bigger than every MCU outing except:

So how did this happened?

Big In China, Could Have Been Bigger

My $930M prophecy even took into account China’s long cultural love affair of mermaids and mermen, which is so pronounced that after I did all the movie math I added an extra $100 million.

Warner Bros. ended slightly over my prediction with $298M in China but it could have been a lot bigger. China has very restrictive rules governing the showing of foreign films and only offer a very small window of 100% coverage.

After a couple weeks, they replaced Aquamanin a lot of theaters; first to give Sony’s Spider-Man: Into The Spider-Verse some screens and then both those movies got bumped in favor of locally-produced films.

With the help of government interference, Spider-Verse stole the top spot in China away from DC’s new wonderkin in its third weekend.

The next weekend, Spider-Verse and Aquaman were only doing in $10 million dollar range and then quickly disappeared from the box office.

Who knows how much business they could have done in a truly free market of 1.5B people.

Which brings us to…

The US Significantly Overperformed

But Aquaman’s legs were severely underestimated, its first post-Christmas weekend, it’s third weekend overall, had around a 40% drop.

That makes Aquaman look more like Wonder Woman than the other DCEU movies, which all had massive, embarrassing 55% to 65% second-weekend drops.

I’m using first-post Christmas weekend because using a weekend where most people have off work and are relaxing isn’t really a good judge of a movie’s overall BO strength.

Aquaman’s Christmas weekend was off 23% — at any other time the sign of a bonafide 4-quad smash — but during the same time frame, on the same days, seven years ago Jack Reacher only has a 14% drop over Christmas. Christmas doesn’t mean much.

Still, with drops ranging only 28% to 44% thru eight weeks, everyone’s new favorite fish-whisperer has one the best multiples of any tentpole blockbuster in recent years.

Lessons To Take From Aquaman

Spectacle Should Be Fresh

What did we see in Aquaman?

I get that much of the spectacle was derivative of movies like Avatar and The Phantom Menace but those movies were 10 and 20 years ago, people don’t remember them.

Do you know what they do remember? The MCU and the other DCEU movies.

What we didn’t see:

Warner Bros. did something that looked different. They should keep doing that.

This doesn’t mean that people want silly superhero movies. They still want stakes, they just need a good laugh to cut the tension.

Look at Deadpool, Thor: Ragnorok, Guardians of The Galaxy and Spider-Man: Homecoming.

Those movies are stoopid without being stupid.

Aquaman was able to successfully mix serious, world-ending events with humor because of Moama’s personality and James Wan’s campy approach to filmmaking.

This was a first for the DCEU and a model that they should stick close to.

Put Everything In The Trailer

There was nothing we saw in the movie that we didn’t get a glimpse of in the trailers.

This was critical in positioning Aquaman as something separate and distinct from the previous DCEU movies that seemed grimdark and brooding.

Additionally, doing the Amazon Prime preview screenings allowed opinions other than the those of professional movie critics to make their way into the social media eco-system.

That was the first time I’ve seen a studio do that; it was an inspired idea and — unlike what Fox did with Alita: Battle Angel — reached a tremendous amount of people, including our own Ronin.

You’ve won this battle, but I, Low Dog, will win the war! Next up, Shazam! 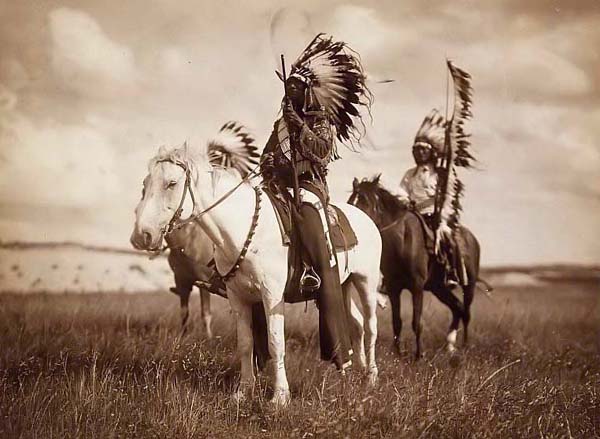