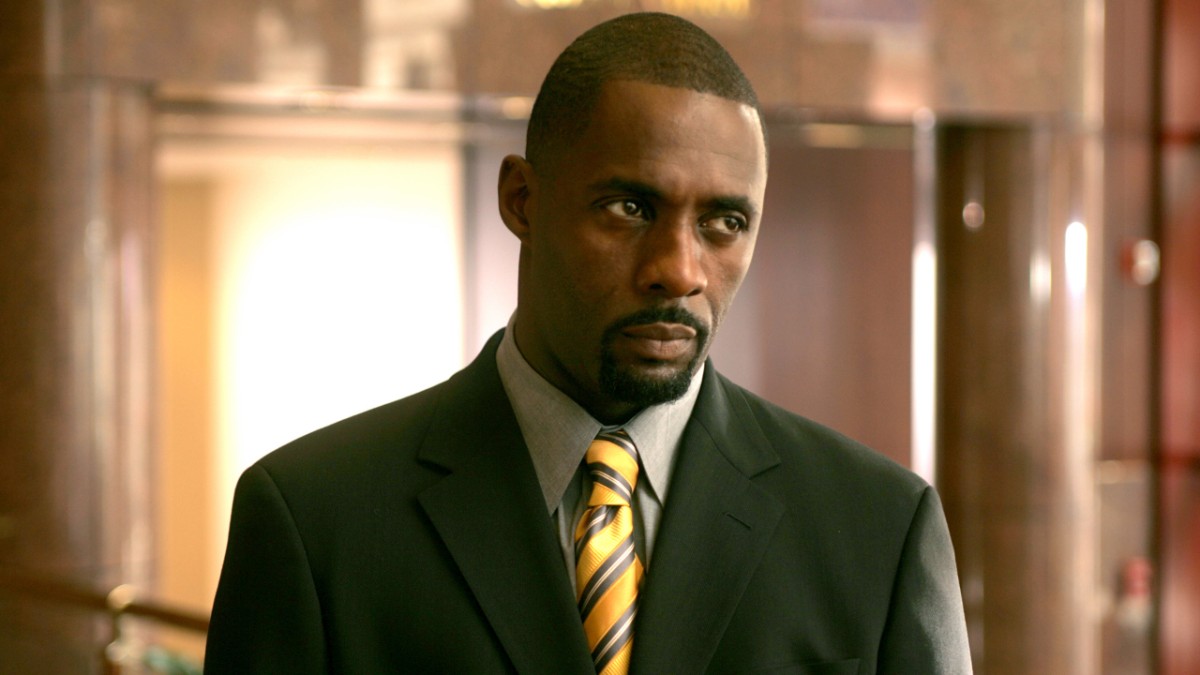 Idris Elba will play the villain in the Fast And Furious spin-off, Hobbs And Shaw.

Dwayne Johnson and Jason Statham will star in the feature, playing their Fast And Furious characters Luke Hobbs, the Diplomatic Security Service agent, and Deckard Shaw, one of the franchise’s primary bad guys. The Crown actor Vanessa Kirby will also star.

Elba’s no stranger to playing the baddie, honing his skills as Russell ‘Stringer’ Bell on HBO’s critically acclaimed The Wire. He’s also appeared as the villain in Star Trek Beyond, in addition to voicing Shere Khan in Jon Favreau’s The Jungle Book.

He’s coming off a busy 2017 that included The Dark Tower, Molly’s Game, Thor: Ragnarok, Avengers Infinity War and The Mountain Between Us. He recently burst his directorial cherry with the Sundance Festival hit Yardie.

We’ll also be seeing Statham and The Meg facing off against Johnson in Skyscraper in this year’s box-office battle. Summer is officially here.