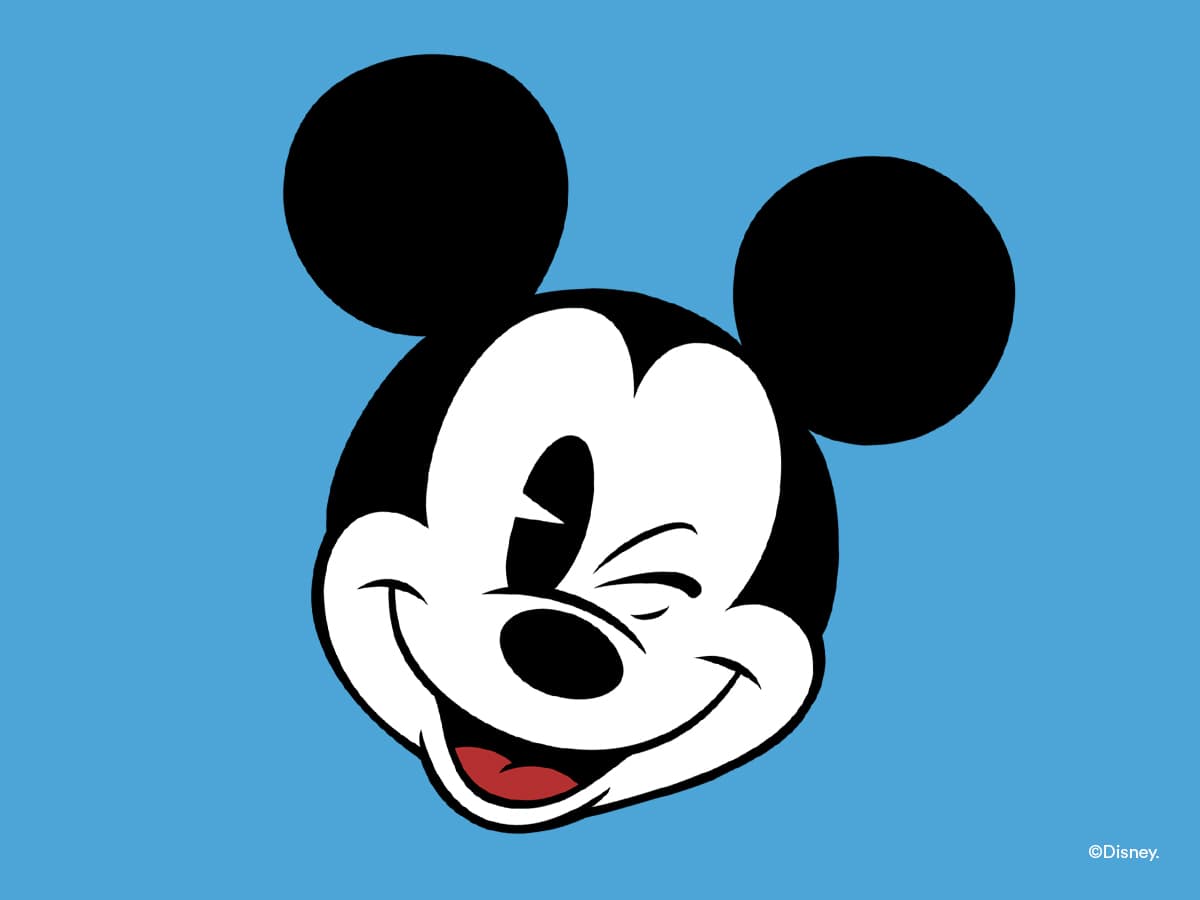 “After The Great Franchise Wars, All Restaurants Are Taco Bell.”

And after the last few weeks, it certainly feels that all announcements are Disney.

Captain Marvel hit, the Fox merger closed, Avengers: Endgame limbers up to destroy all comers at the box office, Disney+ provided launch details, and then finally Star Wars: Rise Of Skywalker pretty much owned the internet for a few hours yesterday.

If that seemed like a pretty busy couple of months for any corporate entity then brace yourself, because the House Of Mouse isn’t done yet.

On the very eve of unveiling what they say is the final chapter in the Star Wars Skywalker saga, Iger had some surprising news.

Disney has paused the non-saga films.

Remember the plan was always for a new saga movie with the intervening years occupied by anthology entries?  A plan which only lasted through Rogue One and Solo, which disappointed at the box office after fandom had a negative reaction to The Last Jedi.

For now, their Star Wars focus will be on TV, with streaming shows The Mandalorian and the untitled Cassian Andor show to stream on Disney+.

Star Wars: Galaxies Edge also launches this year at Disney Parks in the US.

It is rumoured that the Rian Johnson trilogy also remains in development, but that seems like a bold strategy given his connections to the movie, and the audience reaction, that probably caused this hiatus in the first place.

Iger To Call It Quits

Always leave them wanting more is a great showbiz adage.  Quitting on a high is also the aim of every senior executive.

Disney CEO Bob Iger seems to be following these mantras and has announced that following this blizzard of activity that he is stepping down in 2021 when his contract expires.

Iger has extended his contract with Disney twice, the final time to oversee the Fox merger.  He will remain to oversee the launch and first year of Disney+ which he has apparently championed internally.

“I’ve been CEO since October of 2005 and as I’ve said many times, there’s a time for everything and 2021 will be the time for me to finally step down. I’ve been engaged with the board for quite some time and there’s discussion about a succession and they’ve been engaged in a succession process, and we continue to feel that they will be able to identify my successor on a timely enough basis so this company has smooth transition.”

Iger was at the helm for acquisitions of Pixar, Marvel, and Lucasfilm. Whatever you think of him or, for instance, the quality of Star Wars output since they took over, remember this.  In 2004 Disney was on its ass.  It was a busted flush and on the verge of being taken over by Comcast for a bargain $54bn.

Today it stands with a market cap of over $200bn with the biggest franchises in the world in its stable, and one of the most powerful brands in global entertainment. It also beat its would-be suitor in the fight for Fox.

By any corporate measure that is an incredible success.

Who is next for the big chair at Disney?  Tell us who you think the runners and riders are below.