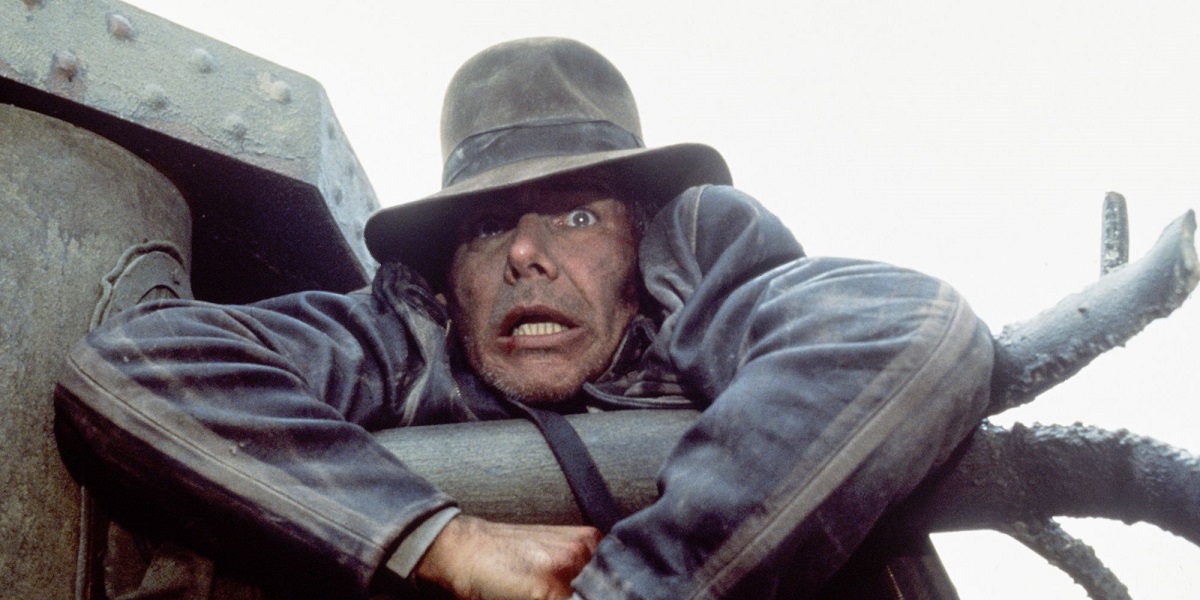 “It’s Not The Years, Honey. It’s The Mileage”

It’s been 11 years since the fourth Indiana Jones movie and since then, we’ve barely been given any updates on the fifth.

For whatever reason, details relating to the production of Indiana Jones 5 have been, well, non-existent. But following some minor development turbulence, there’s finally some news.

The word’s out, the movie is working toward a production start date for early next year.

According to Discussing Film, the fifth installment of the Indiana Jones franchise is aiming for work to start in April 2020:

John Kasdan had written an original treatment for Indy 5, but that got scrapped and there’s still no news on what kind of script has been preferred from Dan Fogelman (Cars, Tangled).

It’s highly expected that Harrison Ford will be reprising his role and donning the whip and fedora once more. 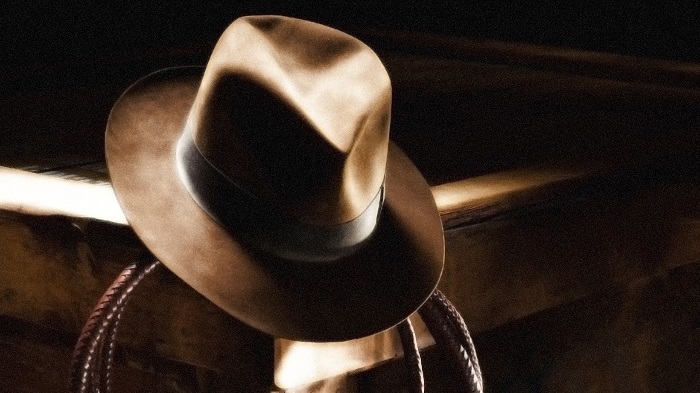