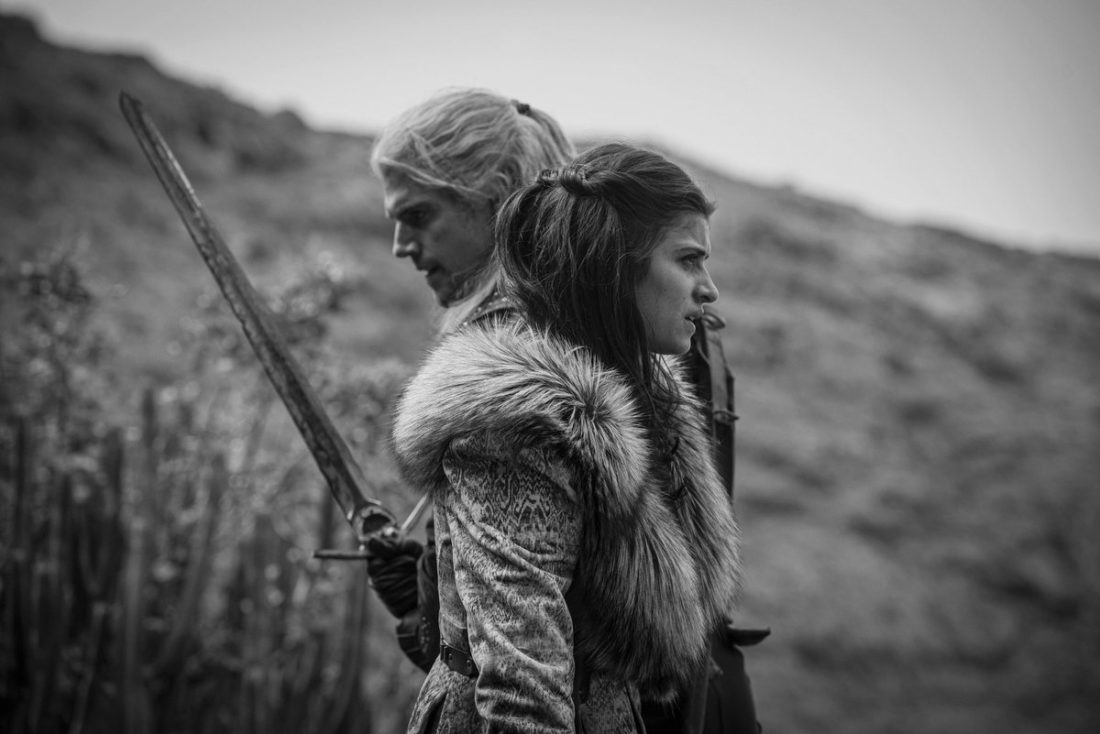 Is a former Game of Thrones star now a cast member of Netflix’s The Witcher?

That’s what is being rumored online.

According to a photo posted on social media, Natalie Dormer has joined the series for season 2.

“When you remember every day is basically a Saturday on The Witcher… bring [redacted] and Natalie Dormer, laughing, dancing and riding horses!!! This is so extra and I love it,”

You can’t really tell by looking at it, but apparently one of the people on the horses is Dormer. The picture was taken near the shooting location of the show.

“The Black Army is ready.”

In the Witcher universe, The Nilfgaardian Army has a branch called the Black Infantry. Speculation is that Dormer will play one of its members.

This rumor should probably not be taken too seriously. If Dormer was joining the show, there would be no reason to keep it secret. Letting people know they added another name to the cast, especially a Game of Thrones alum, would only help publicize and push the show.

Dormer starred on Thrones for 5 seasons as Margaery Tyrell before being killed in a wildfire explosion during season six. Her character was known for her ambition to be queen and was married to both Joffrey and his brother Tommen.