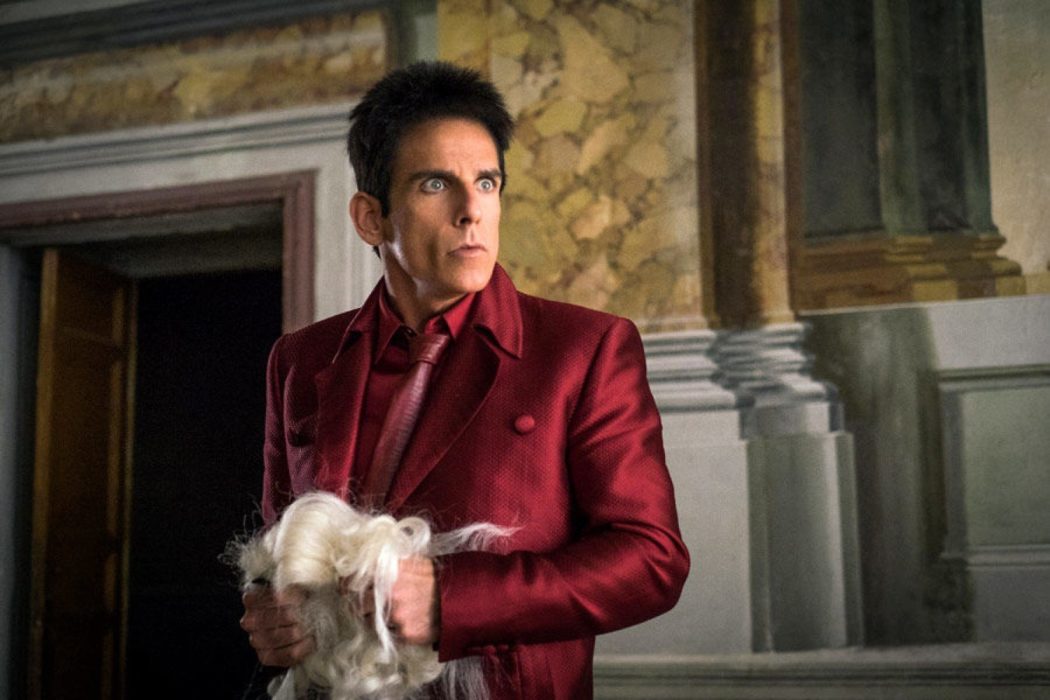 Reports of my Fast and Furiosness are greatly exaggerated. Meaning not at all true, sadly. Though I wish them well with the franchise. Fingers crossed it takes off. #FastAndFurious #PageSixIsAmazing

Here is your WTF of the day. 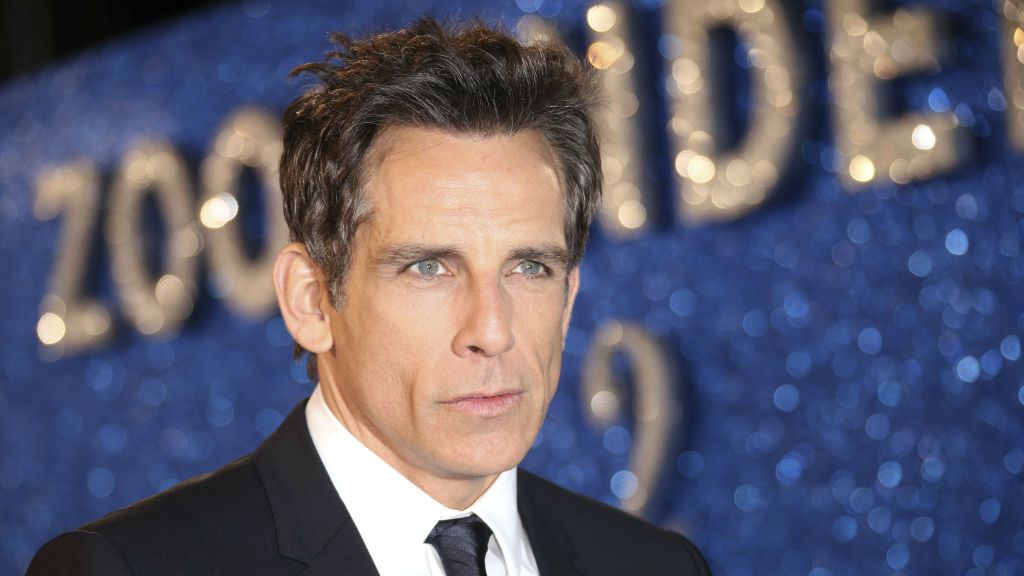 Though it’s not exactly known for breaking film news if you wanna know what celebrities are frequenting which strip clubs in the city, it’s the gold standard.

If true, what role will Stiller be shooting?

Since the film comes out in less than three months, it’s most likely a cameo appearance of some sort. Maybe it turns out he’s a fan of the franchise and producers decided to throw him a bone and put something together quickly which would help get the movie even more publicity. 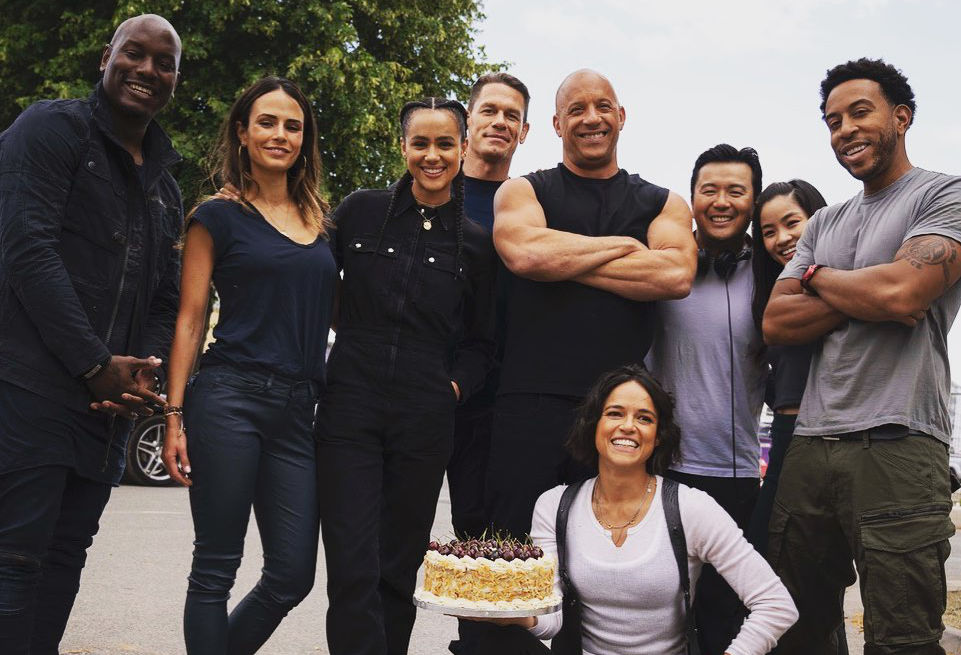 Or maybe he’s been cast as the villain of the next film or that all-girl spinoff Vin Diesel has been talking about and are using F9 to introduce him.

Unlikely, but this is the same franchise that has had some WTF casting in the past, such as Oscar winners Charlize Theron and Helen Mirren, so who knows.

Stiller’s not exactly known as an action star. The closest he’s probably gotten to playing one is in Tropic Thunder but that was just a parody.