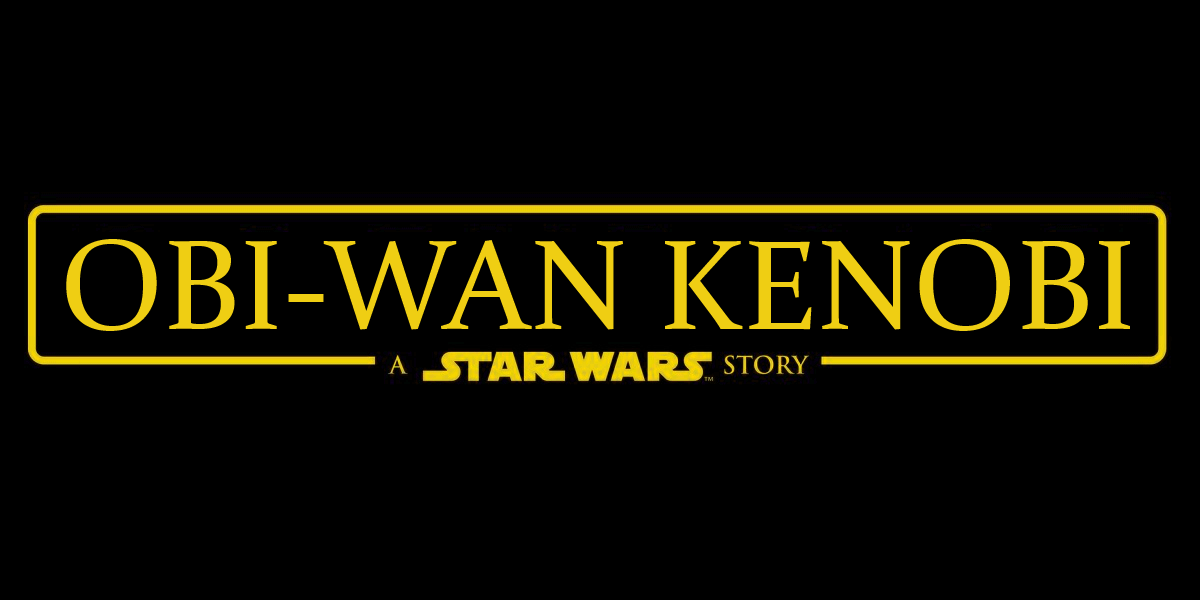 Disney/Lucasfilm are becoming experts at sending out many mixed messages and red herrings that contain zero substance, wait a minute… is Kathleen Kennedy the Head of P.R. too?

There’s been A LOT of news surrounding the Star Wars spin-off movies since Solo tanked at the box office, but before that, Stephen Daldry, who was in talks to direct the Kenobi standalone, reportedly passed on it, which led to rumours that the movie wasn’t happening anymore.

Then there were the reports that stated Disney/Lucasfilm was taking a breather from their spin-off movies that were in development.

Now, a new report about the Game Of Thrones prequel series has shed light on other developments happening in Northern Ireland.

The HBO prequel series will reportedly film in Belfast after the Kenobi spin-off, which is scheduled to begin production in April. There have been many reports over the last several months that the Kenobi would begin shooting in April of next year. So, it looks like the project is still, at the very least, on the schedule for Disney/Lucasfilm.

All expectations are that Ewan McGregor would return to the role he played three times previously between The Phantom Menace and Revenge Of The Sith. McGregor has repeatedly said he’s up for doing another one in the new era, and has already had a voice cameo as Obi-Wan in The Force Awakens.

It’s also worth mentioning that in May, Disney appeared to implode making churlish excuses (due to the box-office poison of Solo) when realization struck that they may have killed off the franchise completely.

They tried to create a smokescreen to disguise their troubles, originally blaming franchise fatigue, and Marvel laughed. Then they blamed toxic fanboys for disliking some janitor, and Hayden Christensen face-palmed himself.

Disney/Lucasfilm then gave assurances that no plans had changed and that everything that was in development prior to Solo is still a going concern.

There has been no official word from Disney/Lucasfilm that the movie is officially confirmed at this time.