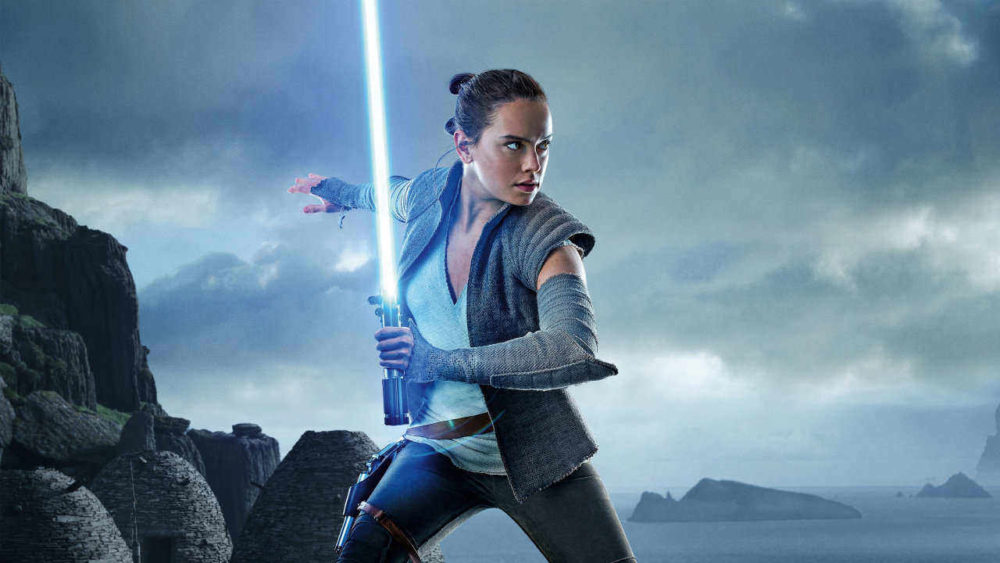 Just when we all thought the Skywalker story was done, a rumor is floating around claiming otherwise.

According to We Got This Covered, Lucasfilm and Disney are planning on continuing to make more Star Wars films with Rey as the main character despite claims by everyone involved that The Rise of Skywalker was the end of the Skywalker saga.

But, But… It’s From A Trusted Source

The site says that the basic story for the film is for Rey to train a new generation of Jedi, which was pretty much what everyone wanted the sequel trilogy to be about when Disney purchased the property from George Lucas, except with Luke, not Rey. This is being reported even though Disney has marketed Episode IX as the end of the Skywalker story and that Daisy Ridley has gone on record that she is pretty much finished playing the character, at least for the foreseeable future.

Also being reported is that Finn and Poe are expected to return for the film or films, so all this just sounds like a continuation of the saga and Episode X in disguise.

How Could They Do This?

So it would be a technicality.

It’s kind of hard to believe this is going to happen.

Even the most die-hard fans are pretty much in agreement that the franchise needs to take a long break from the big screen before more Star Wars films start coming our way. 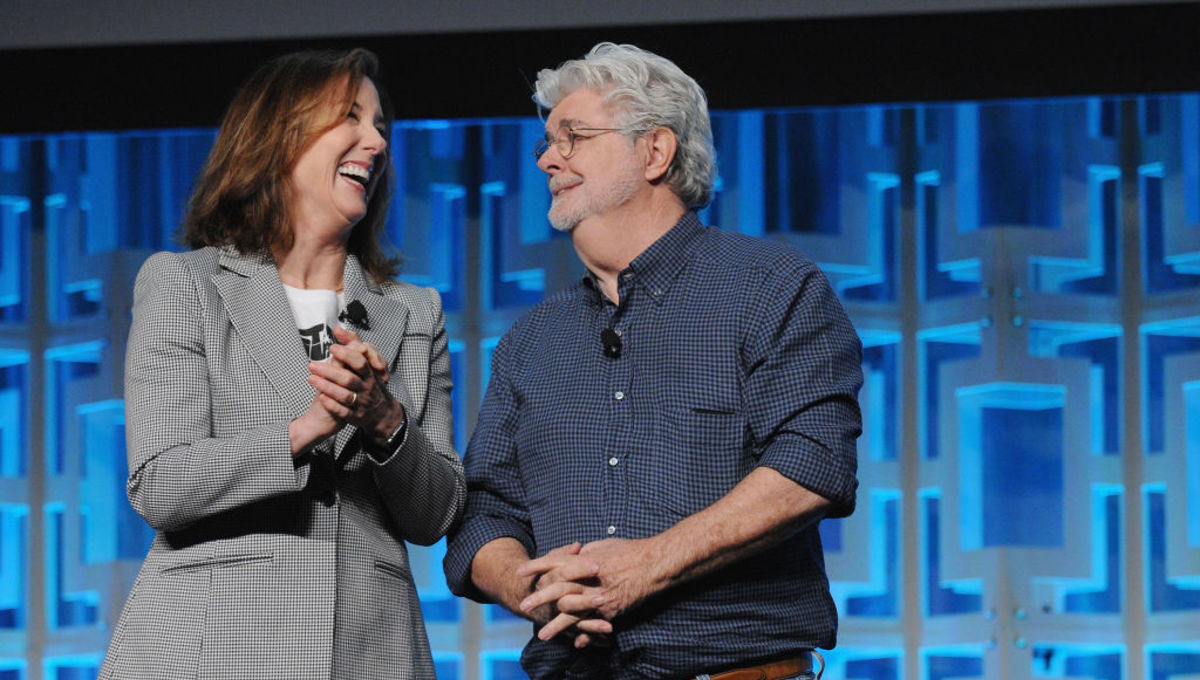 The leadership of the franchise is also very much in flux. No one really knows what is going to happen with Kathleen Kennedy, so a decision to do this probably can’t be made until Star Wars’ head and creative team going forward are on firm ground.

There are those John Favreau taking over rumors, as well as the Kevin Feige taking over ones, but until anything is officially announced, all you Rey fans shouldn’t be holding your breath to see this.