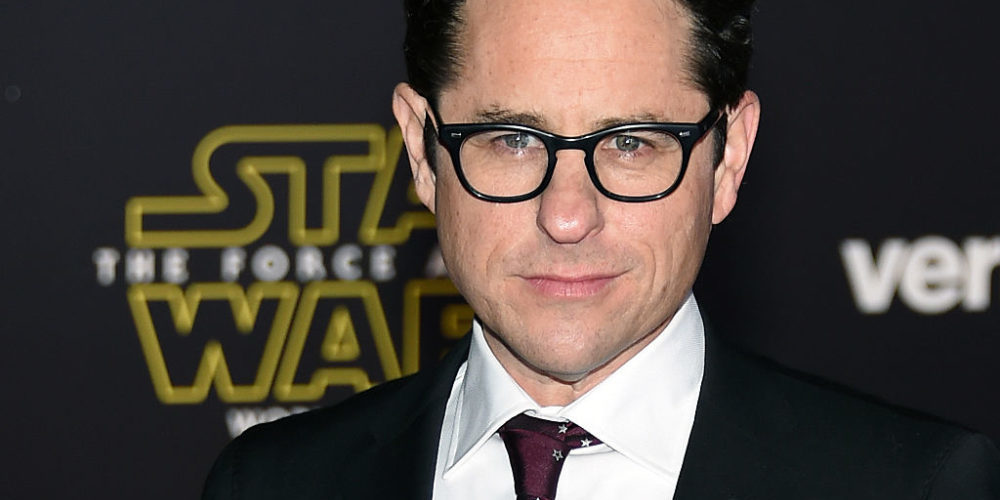 Star Wars: The Rise of Skywalker was never test screened and all those stories last month about its disastrous results are not true.

At least that is what J.J. Abrams is saying.

In an interview with Esquire, the man who was brought back by Disney to finish the franchise says that the film was never shown to any test audiences and the only people who he has shared it with are his “friends and family”.

For those who don’t remember, a few weeks ago leaks from test screenings of the film revealed that there were three different cuts of the movie, one by J.J., one by Disney president Bob Iger and another put together by George Lucas after he was asked to come in to save the film.

But according to J.J. it’s all lies.

I’m a lot more positive than most people here about Star Wars: The Rise of Skywalker, but even I have a hard time believing him.

There is so much on the line with this movie and Disney needs it to be a hit, so why would they not test the movie to make sure it works with audiences?

Very few directors can get away with not screening their films.

Even Martin Scorsese has his films tested. In fact, the last act of Goodfellas was saved as a result of feedback from testing.

Testing a film is not a bad thing. It’s an expected part of the process.

But does J.J. really have the clout to prevent the movie from being tested?

Sounds more like him trying to mislead people about what really happened.

Other Tidbits from the Interview

Abrams would not say if Carrie Fisher’s family had seen or approved him recycling scenes of her to put in Skywalker, but did say that…

“…nothing has been more important to me than making sure we do something that Carrie herself would have been happy with, and proud of. And I feel like we’ve done that.”

Considering that Fisher did not realize that the CGI version of her in Rogue One was not really her, getting her to of OK’ed her scenes probably would not have been that hard.

“…nothing that he did in Last Jedi got in the way of things that we had talked about wanting to do down the line.”

The reactions of fans to Disney’s Star Wars films…

And is he interested in possibly ever coming back to the franchise for another film down the line?

“So it’s a bit like asking someone at the end of a meal at French Laundry, you know, if they want to get a burger. It’s like, you know, I’m sure that one day having a burger would be the greatest idea in the history of time, but in this moment I’m full.” Cross your finger for when Star Wars: The Rise of Skywalker hits theaters December 20. 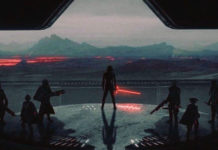 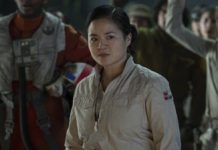 The ROSE TICO Elephant In The Room

Is Rey Getting A STAR WARS Solo Movie?