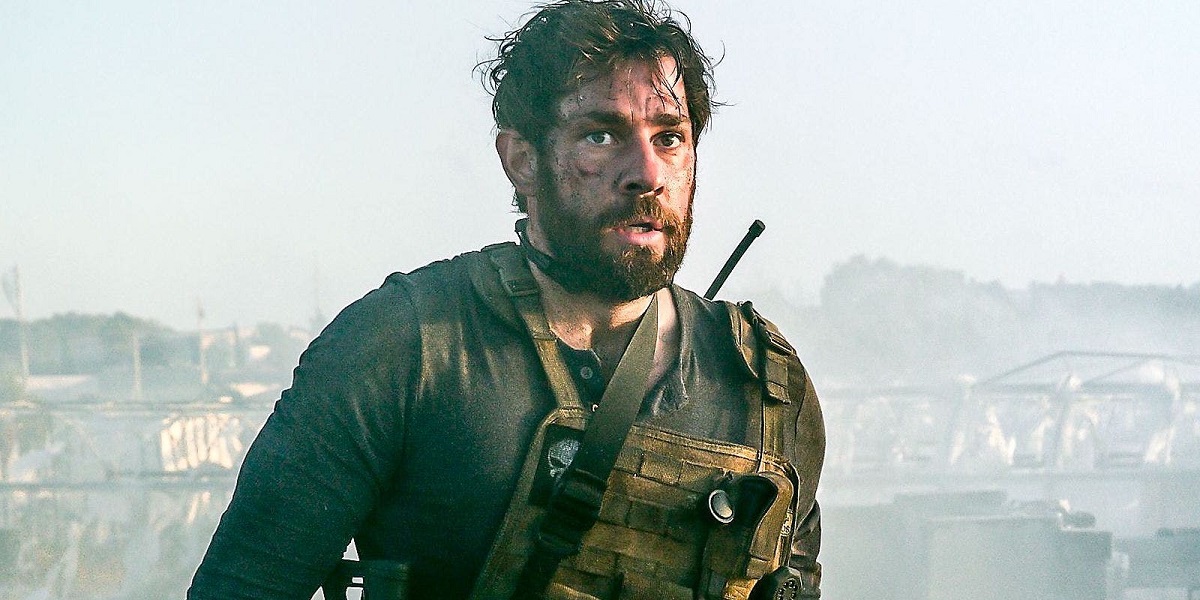 A brief post with some good news, Jack Ryan fans won’t have to wait for too much longer, as filming is well underway and season 2 is due to hit Amazon Prime this Fall. 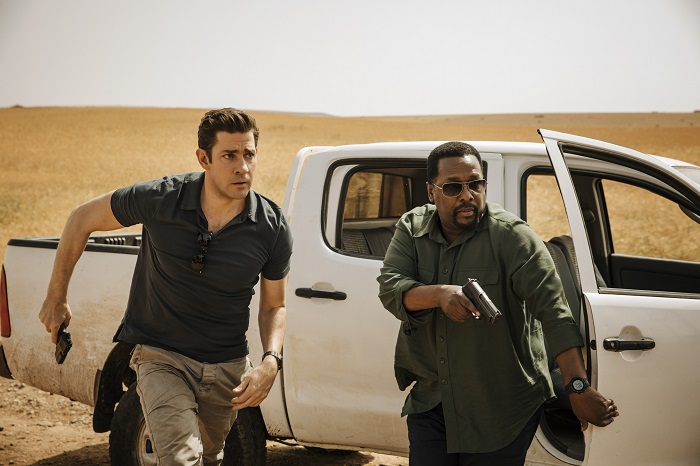 Media Entertainment Arts WorldWide managed to get the following details on the second season and when to expect to see:

“The shooting for season 2 is already underway and will take place in Europe, South America, and the United States. The first season saw the promotional footage and material make its way in October 2017 and if a similar route is followed, we may see the new season details coming up over the next two months and the series releasing this fall.”

The plot of the upcoming season will see Tom Clancy’s  Jack Ryan confront the forces in power in a dangerous, declining democratic regime in South America.

John Krasinski (The Office) was pretty good in the first season, which follows Ryan’s early career hunting down a Middle Eastern terrorist. If you haven’t seen season one yet, go and treat yourself right now. 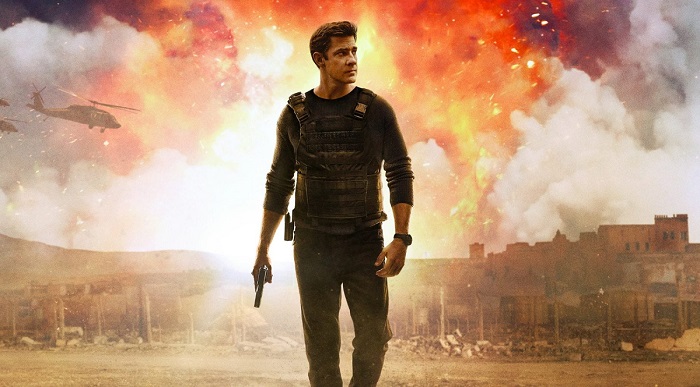 We’ll report more when we hear it.