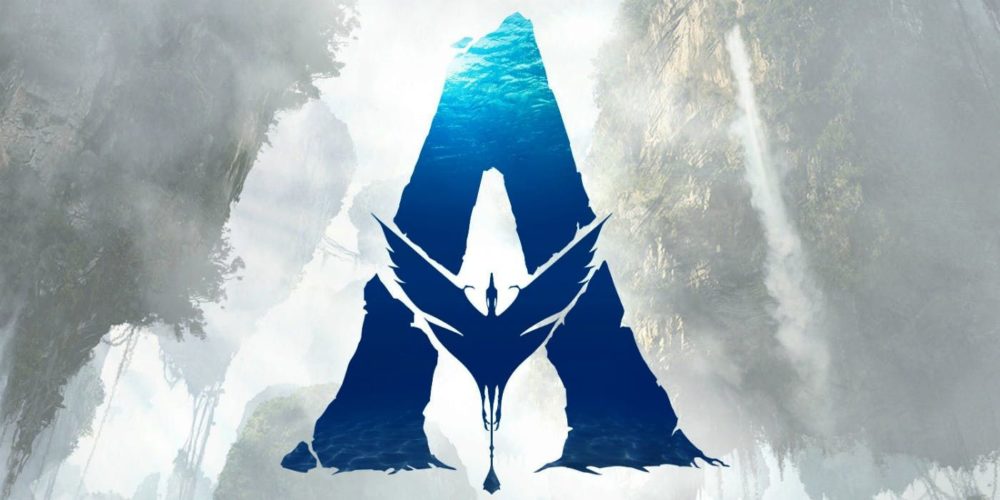 Avatar 2 does not come out for another 2 years, but already James Cameron is firing shots towards Marvel and Avengers: Endgame.

USA Today interviewed the director on the tenth anniversary of the original film and he told the paper that he believes his Avatar 2 will overthrow Avengers: Endgame as the all-time worldwide box office champion when it comes out in 2 years.

“I think it’s a certainty… But let’s give ‘Endgame‘ their moment and let’s celebrate that people are going to the movie theater.”

His proclamation comes around the same time that he announced performance capture on the first two of the four upcoming Avatar sequels being complete.

Cameron’s bravado is really not that unexpected. He is a director who constantly takes risks and bets on his films being huge hits.

He has a really big pair of you know what and usually able to back up what he says.

Will He Be Right?

Avatar 2 will come out 12 years after the first. That’s a long time to expect people to remember if they wanted to see a sequel.

The first film, though a massive success, did not really seem to leave much of an impression on film fans. 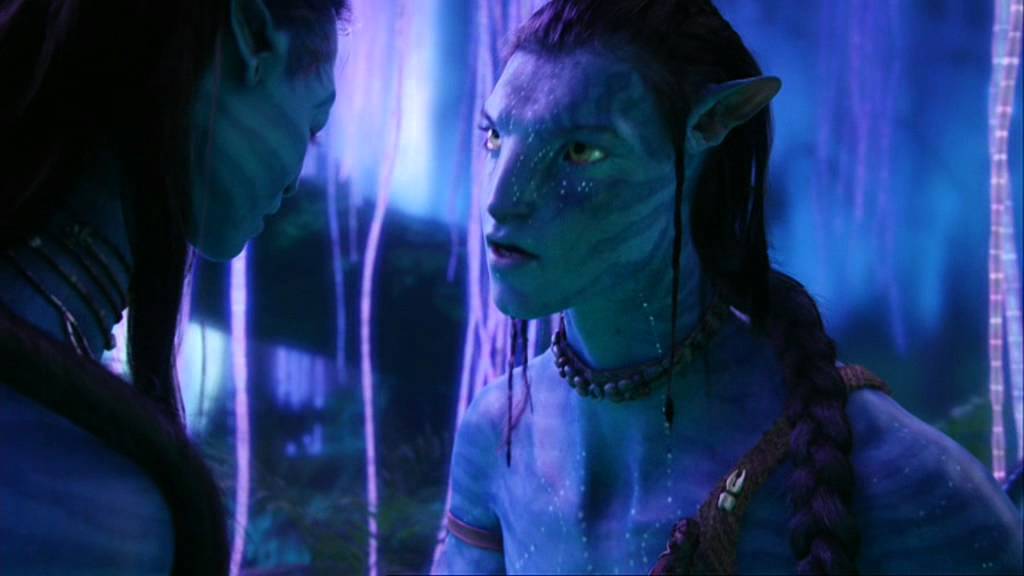 A lot of merchandising from it quickly wound up in bargain bins and there was a general feeling in the geek community if anyone really was interested in more Avatar adventures.

Asia had a huge appetite for the film though and a lot of its international success was a result of playing well in those markets.