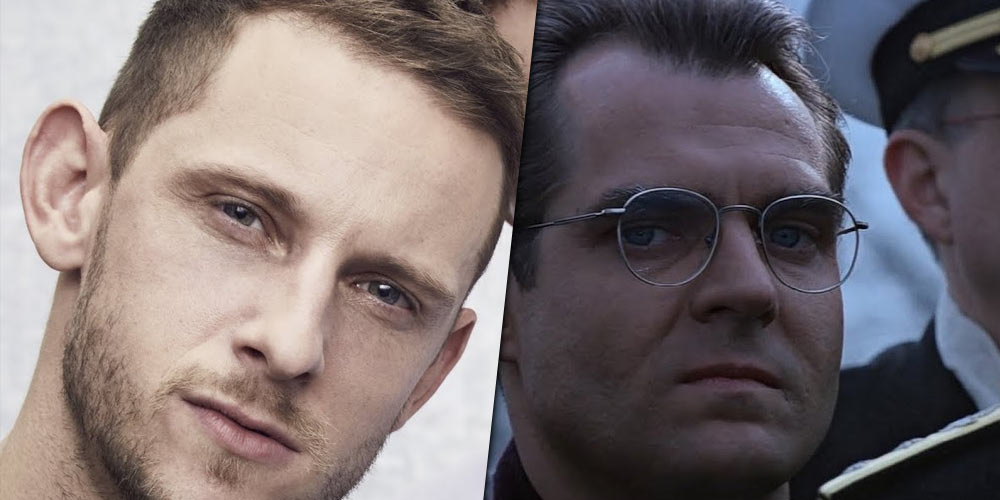 I thought the idea of Michael B. Jordan playing Tom Clancy’s premier operator John Clark was just a rumor.

But I guess I was wrong.

Apparently, Paramount is attempting to start a John Clark franchise around Michael B. Jordan, beginning with Without Remorse and continuing with Rainbow Six, which is also supposed to begin production this year. 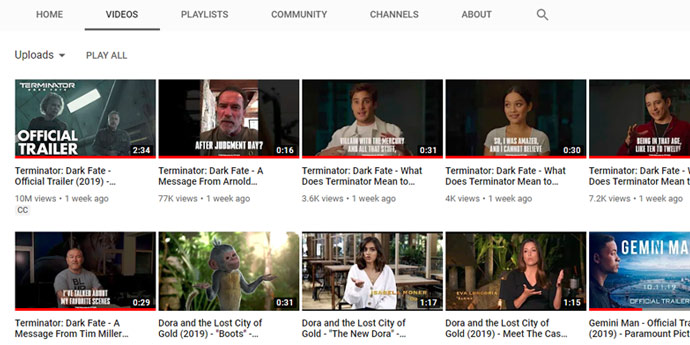 Joining Jordan on this journey into the world of special forces and black bag ops will be well-known yoga enthusiast and small dog owner Jamie Bell.

I guess that’s why they call it “acting,” folks.

Bell will play the role of Ritter, the manipulative CIA pencil pusher who notoriously possessed the “Get Out Of Jail Free” card in Clear and Present Danger.

Henry Czerny had a waxy smugness about him that I have a hard time seeing Bell being able to emulate — which probably won’t matter anyway.

I’ll bet this manifestation of Ritter is going to step into the Jack Ryan role in this new franchise becoming something of a handler for John Clark.

Without Remorse is the first novel that put John Clark, the alias of one John Kelly, front and center in the action. The official summary tells us jack shit:

His code name is Mr. Clark. His work for the CIA is brilliant, cold-blooded and efficient… But who is he really?

In a harrowing tour de force, Tom Clancy shows how an ordinary man named John Kelly crossed the lines of justice and morality to become the CIA legend, Mr. Clark.

It is an unforgettable journey into the heart of darkness. Without mercy. Without guilt. Without remorse.

If I remember correctly the novel deals with freeing American POWs from a Vietnamese prison camp that is run by, or controlled by, the Soviets.

Yeah, so that is another thing that is going to have to change.

My bet is that they just cut out the middle man and have the POWs being held by Russians because current year boogieman.

Previously, John Clark showed up in Cardinal In The Kremlin and Clear and Present Danger, with William Dafoe playing him in 1994 adaptation of the latter.