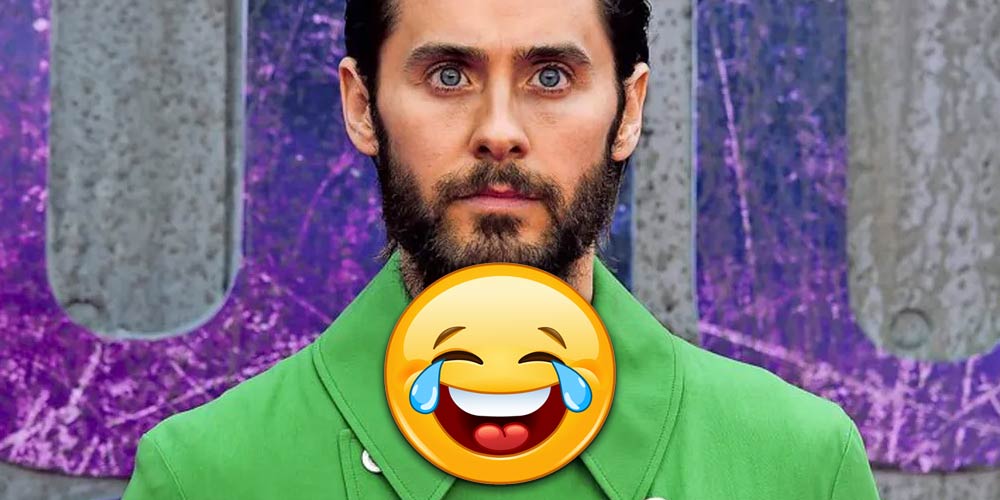 The Rich Are Different

For the record, I didn’t have a problem with his take on The Joker in Suicide Squad.

What else are you going to do with that character except a #CulturalAppropriation Joker that is aping African American street thug culture?

There was nowhere else to take the aesthetic.

Anyway, Back To Leto

In a peak-Hollywood moment, Jared ended his two-week-long desert meditation retreat and re-entered what has now become our Mad Maxian reality.

I wonder if this pufter is going to be doing his own panic shopping?

What if the meth they use to cut cocaine in Los Angeles is from China?

Does he have a coke taster? And how would that work?

Would he have to wait two weeks to see if the coke taster gets Covid-19?

In fact, look at the people who are lining up to hate on the actor:

Do you want to be with those people? Or this guy? 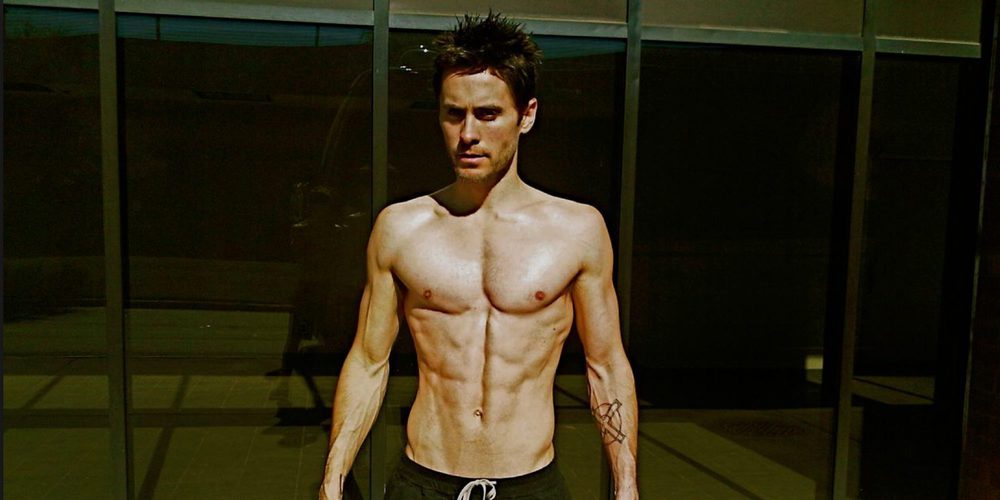