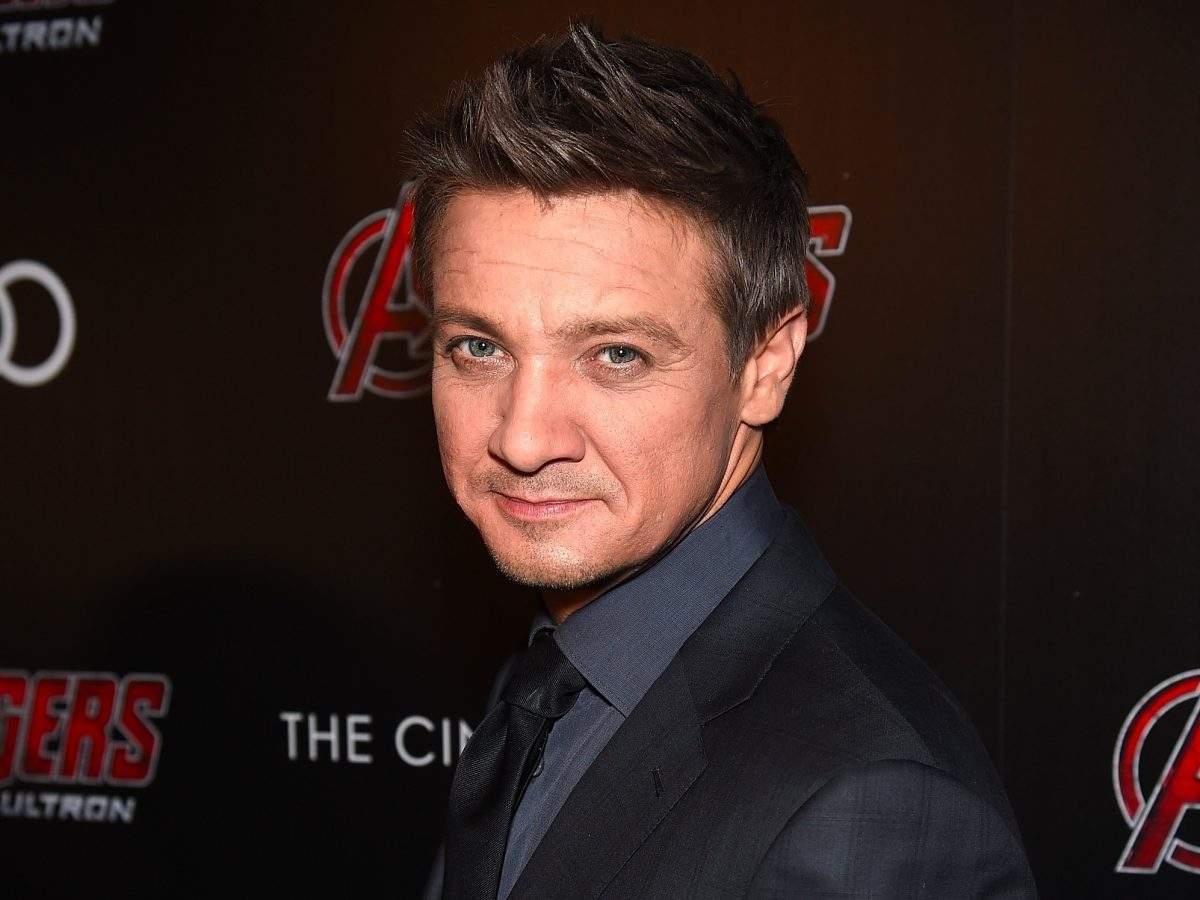 No One Told Renner to Shut Up in Public

Let this be a lesson — don’t get coked up and talk about killing your ex-wife, or Disney will drop you faster than fifth period French.

Regarding the issues plaguing Jeremy Renner, this past October saw his ex-wife claim the actor tried to kill her and himself. The alleged incident took place November 2018 while Jeremy Renner was drunk and high on coke at a club where he had conversations telling someone he wanted to kill her and that he “could not deal with her anymore, and he just wanted her gone.” It’s claimed that back at their house, Renner actually fired off a gun, which fortunately didn’t hit or hurt anyone.

Amid all the recent controversy surrounding Jeremy Renner, it is being claimed that the Hawkeye Disney Plus series has been shelved and postponed indefinitely.
Kevin Feige and Marvel recently announced plans for the Hawkeye series this past Summer, but following Renner being accused by his ex-wife of attempted murder and suicide this past October, it’s reported Hawkeye now isn’t happening.

Which, translated for those of us in the real world outside of Hollywood means: “We couldn’t find a way to massage Renner’s behavior for the masses and the shareholders, so he’s out and we’ve got to recast.”

The thing that makes this all the worse—from Disney’s perspective—is that the person who was supposed to take the reigns of Hawkeye on the Disney+ show from Renner, Hailee Steinfeld, wasn’t talking up her involvement either.

Hailee Steinfeld, who was said to be starring as Kate Bishop in the series, who Renner passes the baton to, to become the new Hawkeye, has distanced herself from the series on more than one occasion.

“That’s not something that’s necessarily happening,” Steinfeld said in November. “We’re going to wait and find out, I guess.”

October also saw the 23-year-old actress offer: “That, I don’t know about! I don’t know. I have no idea what you’re talking about.”

These days, when the women don’t want to be around you as a male actor, they can actually get you fired off a show, impact your ability to do work, and still demand—somehow—that you get paid, so that the alimony, whose Renner’s ex-wife is sure to get, still gets paid.

Hawkeye will get recast, Renner’s entire involvement with the MCU films will be retconned away eventually, and—if it goes far enough and if the divorce proceedings are particularly nasty—Renner will be replaced by a similar actor of similar build, but it will be a deepfake version of Renner.

Someone should tell these Disney actors—and actresses—that even their off-hours behavior has to conform to what the Mouse House likes if they still want to cash a check from the Mouse House.

Otherwise, Renner’s experience over the last few months will be indicative of much more problems for actors—and actresses—in their dealings with Disney.