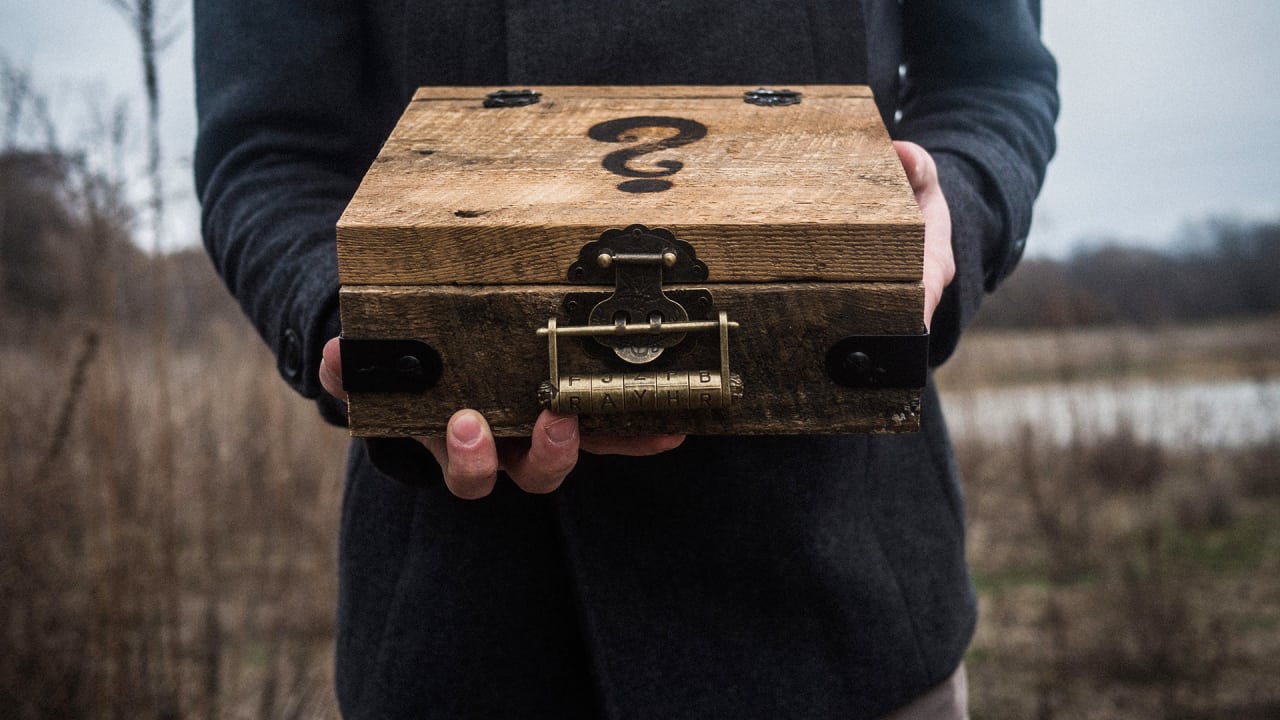 Abrams Has Yet To Create A Memorable Movie

Jeffrey Jacob Abrams has revealed he wants to get his grubby paws on the Games Of Thrones prequel The Long Night.

As soon as he’s done messing about at Disney, he’s fixed his bespectacled eyes on the next fanbase he is duty-bound to divide.

The 52-year-old hack spoke of this interest in an interview alongside director Julius Avery.

When asked by MTV whether he’d be up for working on one of the Thrones prequels, JJ let his feelings be known by admitting:

Abrams wouldn’t give it a rest either. He continued raving:

“I’m in awe of what they do and they make movies every episode. I feel like the truth is I probably wouldn’t want to get involved and demystify the thing, I just like watching it from the outside in.”

“Anytime I hear anything about the behind the scenes of that show, I feel like I want them to stop talking about it because I love it.”

Unless I missed something, this guy has consistently made some piss poor movies in our lifetimes, the Star Treks, the Cloverfields, the Star Wars and the forgettable Super 8.

If you peruse his IMDB page, there’s not one title that makes you think “Yep, JJ really knocked that one clean out the park!”.