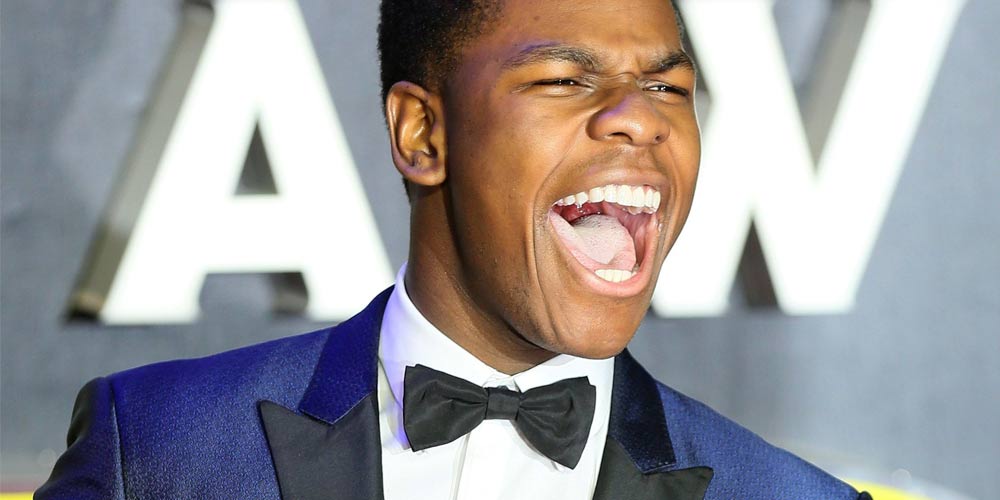 Boyega, who despite getting less screen time that Laura Dern in The Last Jedi, is one of the “big three” actors of the latest Star Wars trilogy.

This means he’s about to be forgotten and discarded by Hollywood, relegated to streaming services and TV shows where he can be used as a social fulcrum until audiences grow subconsciously tired of  associating his face with feelings of guilt, shame and fear and he is replaced with the next Person Of Diversity (POD™).

You know, you can probably go back to the 80s, 90s, 00s and the first part of this decade and not find one “thriller” that explores anything.

Why Are They Doing This?

Simple: they can’t write good movies with compelling stories and memorable dialogue because they haven’t been selected for creativity.

Why No Diversity In Football?

Imagine football teams had to have the right mix of left-wing politics and racial, gender and sexual diversity. How soon before the story about the game stops being incredible displays of athleticism and determination and becomes about the most gender-fluid matchup, the most woke game, the team with the most disabilities, etc.

And then football would die to thunderous jazz hands.

How To Keep Score?

Unfortunately, there is no way to keep score with entertainment as in football, or rather there is no legitimate score-keeping available to us.

Why can’t these be rating mechanisms available to us in the movie theater?

Why can’t we have a one vote per act per seat or even an overall verdict we can deliver in private without being confronted by an attractive CinemaScore babe in the lobby?

The closest we have right is the Rotten Tomatoes Verified Rating Audience Score but you can already see why this would have problems:

Are you telling me that AI can tell the difference between the terms wizard and mage but it can’t show me how good a movie actually is?

This Got Away From Me

I meant to just trash John Boyega and now we’re getting all philosophical and shit.

First, when people questioned why there would be a black stormtrooper when the stormtroopers were shown to be clones of a Maori dude, John was like this:

Then He Did This

When he was told that some fans didn’t like The Last Jedi:

Then He Got Racial

“There are no black people on Game of Thrones, you don’t see one black person in Lord of the Rings. I ain’t paying money to always see one type of person on-screen. Because you see different people from different backgrounds, different cultures, every day. Even if you’re a racist, you have to live with that. We can ruffle up some feathers.”

Wait a minute, you won’t see movies with no black  — his word, not mine — people in them but people should pay to see movies where white people are evil racists?

Sad to see someone perpetuating a myth which reinforces a feeling of disempowerment and weakens the black community; especially a wealthy paid actor/director/ etc all of whom work in a system for one reason only: money.

Now He Be All

Let me be clear, John is not the kind of aggressive corporate hack that Rian Johnson is, but he was definitely unnecessarily confrontational and dismissive of legitimate criticism of Lucasfilm’s approach to a sacred franchise.

Technically, she is the only thing of value to be salvaged from Disney Star Wars. 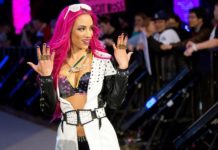