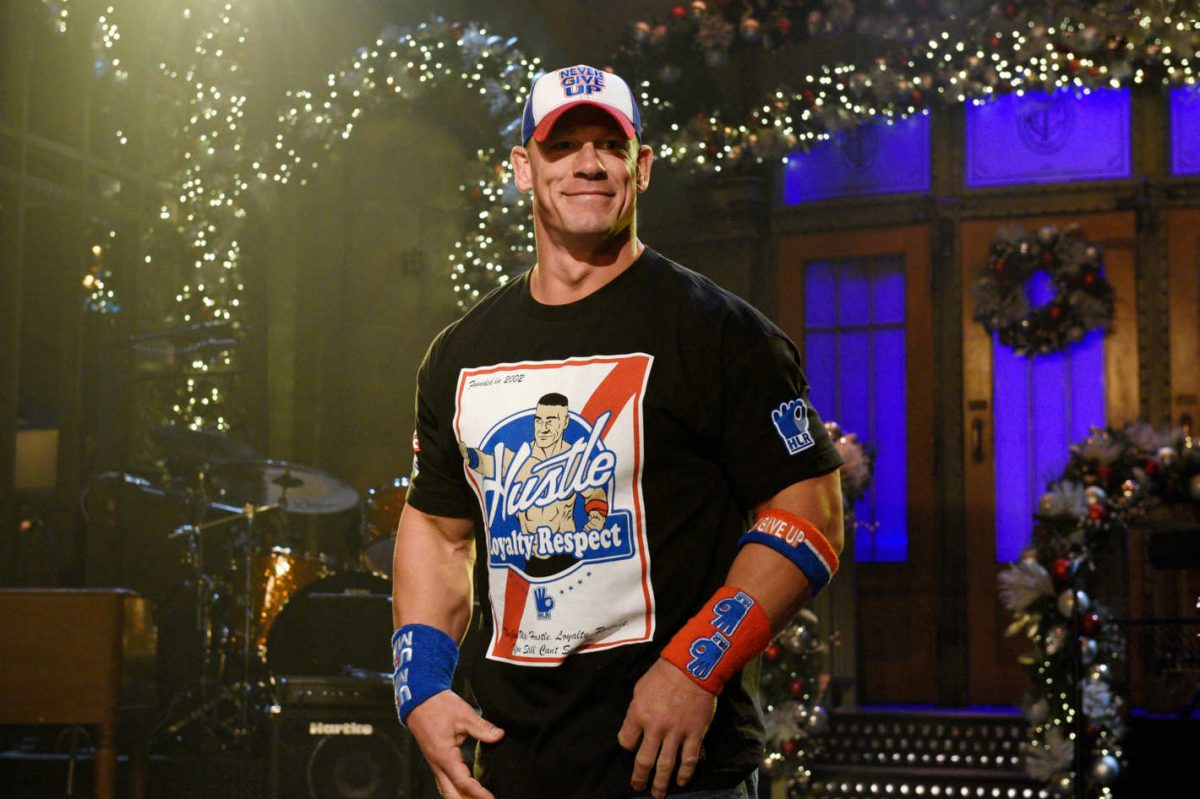 “Don’t Try To Be Like Jackie. There Is Only One Jackie. Study Computers Instead.” Jackie Chan

Cena replaces the previously announced Sylvester Stallone who is no longer attached to the film.

The film previously had the working title of Ex-Baghdad. The plot will centre on a Chinese private security contractor in Baghdad, who helps to save oil workers when their refinery is attacked.

Cena’s character is a former American Marine teaching orphans in Baghdad, and the two work together as they discover the attack was part of a plan to steal oil from the refinery. Cena has seen his acting roles increase over the years, with his most recent work coming in the Universal Pictures comedy Blockers, as well as voicing the titular character in the animated Ferdinand.

His next movie role will come in the Transformers spin-off, Bumblebee, out in theatres in December. Cena will also voice Baron Draxum, a new villain created for the Rise of the Teenage Mutant Ninja Turtles animated reboot for Nickelodeon.