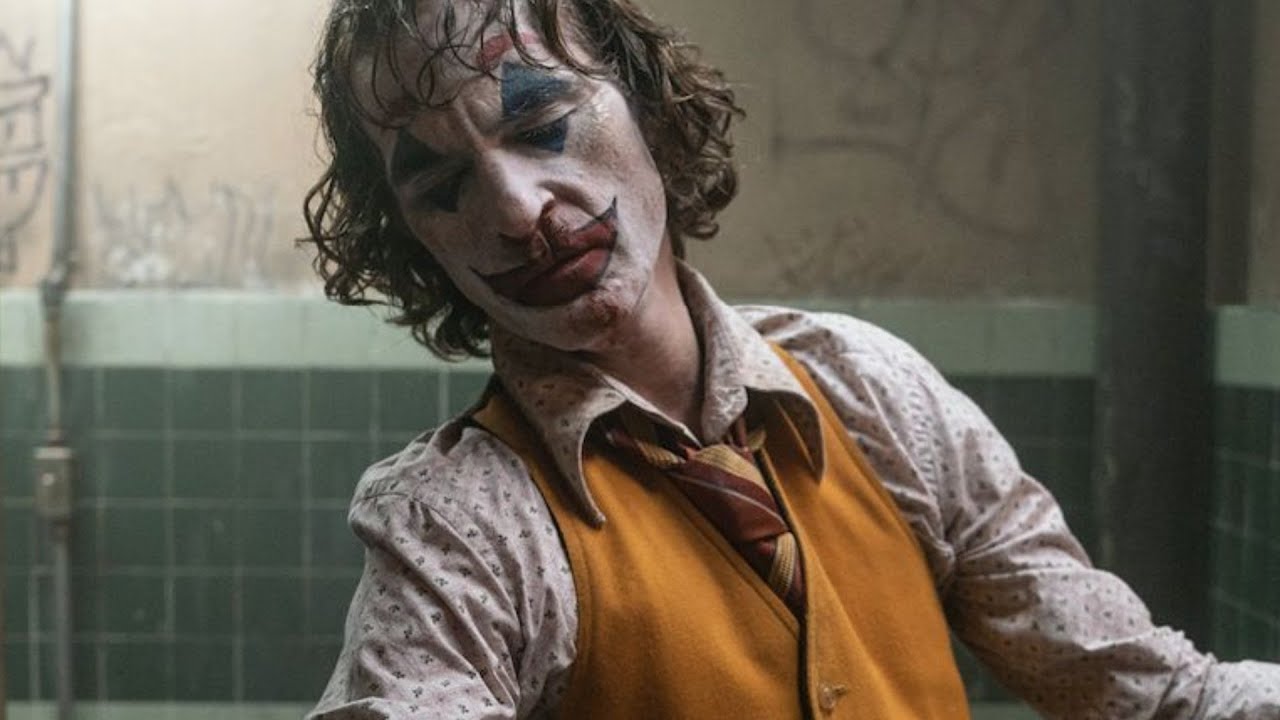 Have Wakko, Yakko and Dot been making prank calls to the trades from the Warner Bros lot? 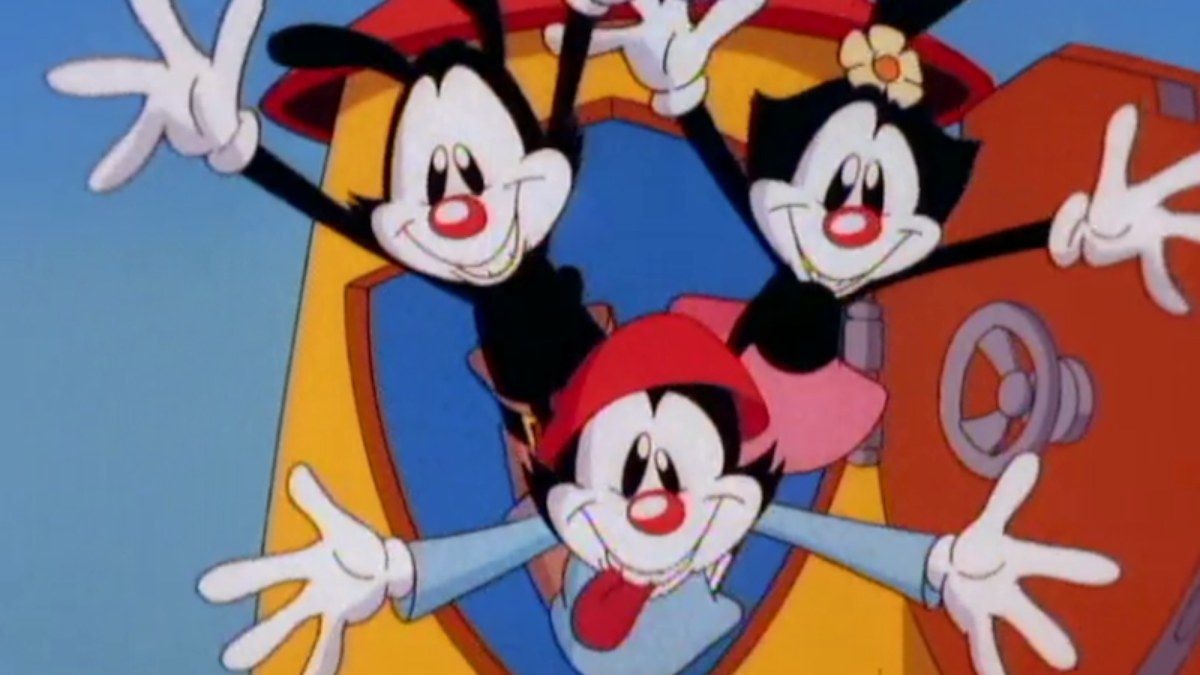 Word on the street is that Todd Phillips has agreed to do a sequel to the billion-dollar hit Joker for Warner Bros. That’s what The Hollywood Reporter originally reported yesterday, as well as the fact that Phillips had also pitched the studio an idea to do an origin story for another unknown DC character, which they agreed to.

Then later in the day Deadline ran a story correcting The Reporter, saying that Phillips and the studio have yet to discuss or negotiate a deal for a possible sequel. Not only that but the pitch for the mysterious “other origin film” never happened.

Now today, Variety couldn’t let their rivals get all the attention and printed that though a sequel is not official, the studio is looking into making one with Phillips. They also pretty much confirm Deadline’s claim that he never pitched to Warners the second origin film that The Hollywood Reporter claimed he did.

The trades are often used to float ideas that many would consider… unnatural.

But after Joker became the most profitable comic book movie in history, it’s only a matter of time before everyone involved gets greedy and agrees to a sequel for a film that was only meant to be a one-shot.

Do We Really Need a Sequel?

Probably not. Joker seemed like lightning in a bottle and things like that are usually best left alone. Joaquin Phoenix has said he would be interested in doing it, but just getting him to do the first one was such a shock, would they really be able to convince him to be a franchise guy and come back again? 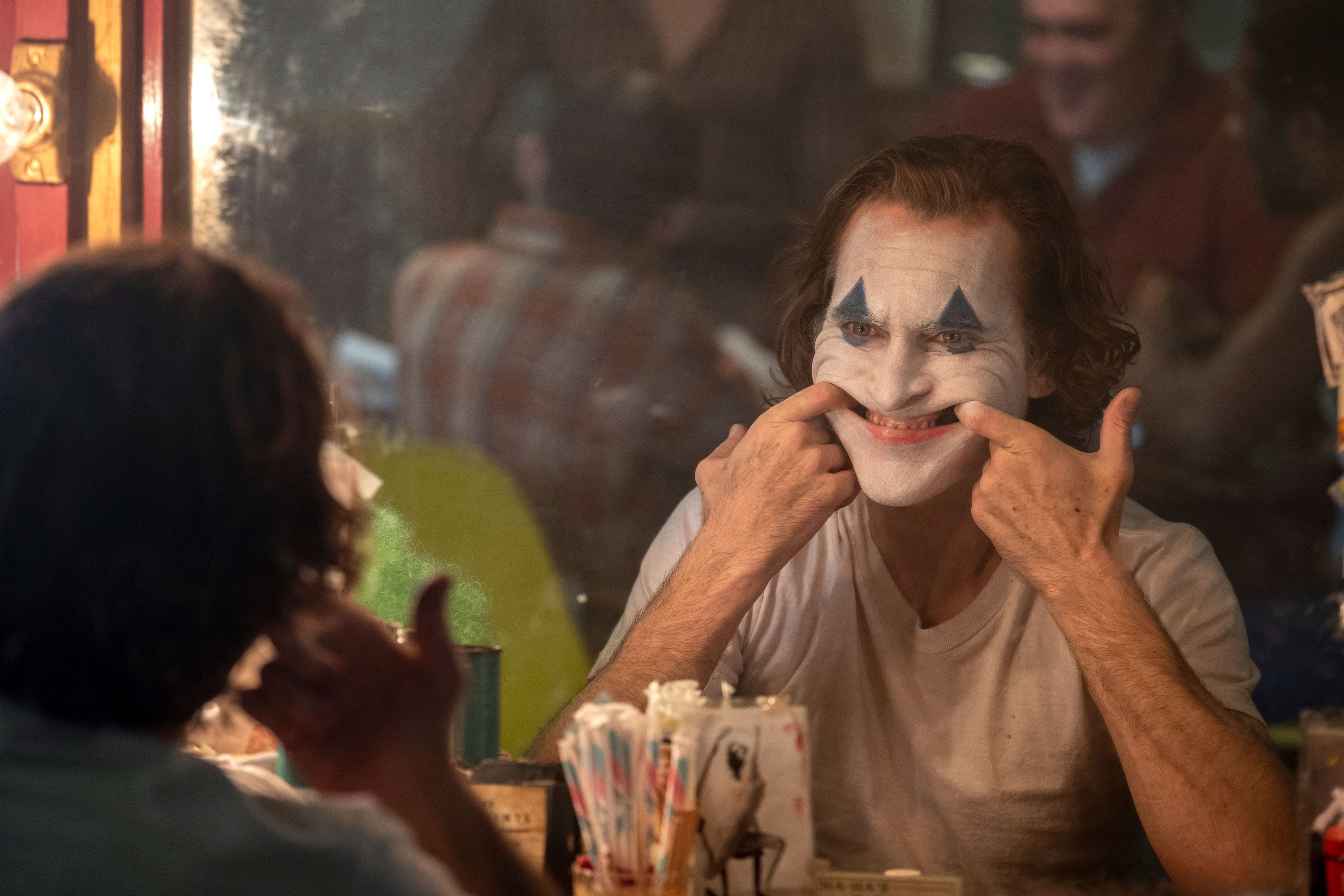 It would have been interesting to see what Phillips could possibly do with the second rumored origin film, should that rumor be true. I could see a Lex Luthor film working and his background would be a good contrast to the Joker’s.

The way the DC extended universe works is so screwy that I would not be surprised if years from now we’re all reading about how the guy who made The Hangover is the one wound up in charge of and saving it.