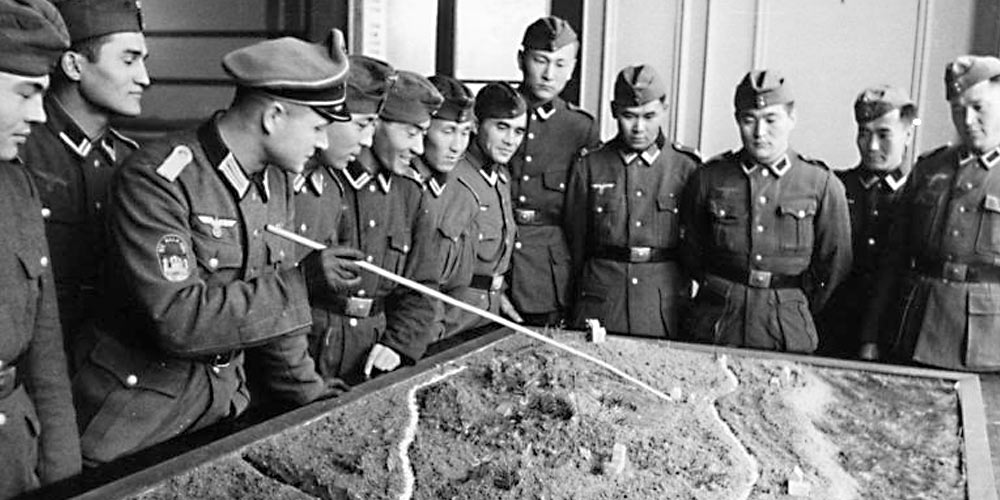 I’m Not Sure What To Say About This

They have been at this for a long time, but how far is too far?

With the idiotic idea that there are still Nazis around doing Nazi stuff when even a fresh 14-year old recruit defending Berlin from the Russian Army in 1945 would be 88 today?

With the very smart boys with the big glasses and curly hair from NYU using an innocent-looking African-American child to repeatedly say “white people” in reference to Nazis?

With the obvious rebuttal that, in the context of the show, the Nazis they were hunting would be German, possibly Austrian, first and not merely white people, wouldn’t they?

In the setting of Hunters, the 1970s, where this takes place, were they hunting Americans who were Nazis? Italians? Irish Nazis?

We See You, Hollywood

Remember when the same people told you all terrorists weren’t Muslim?

Remember when the same people blamed poverty, US foreign policy, even the fucking weather for Muslim terrorism?

These are the same people saying all Nazis were white people:

Maybe the real fascists were the friends we made along the way while we were accusing every white person of being a Nazi.