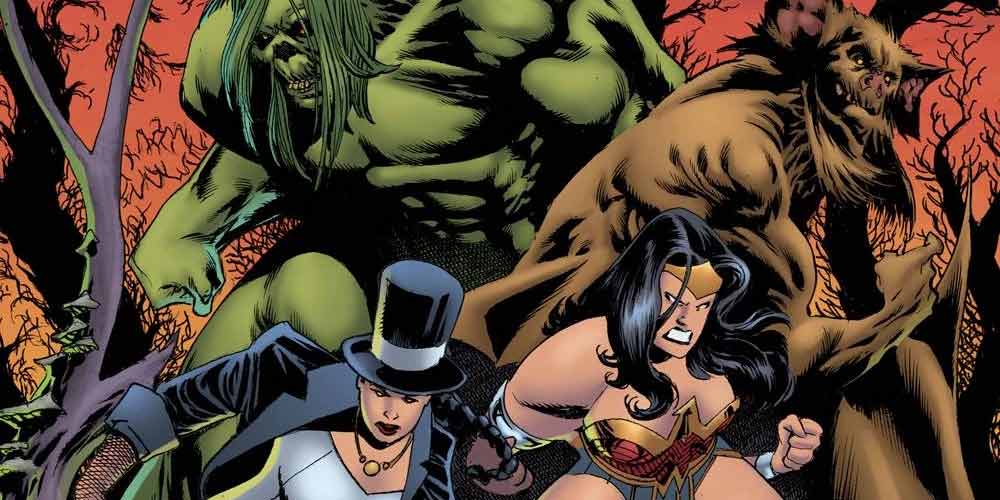 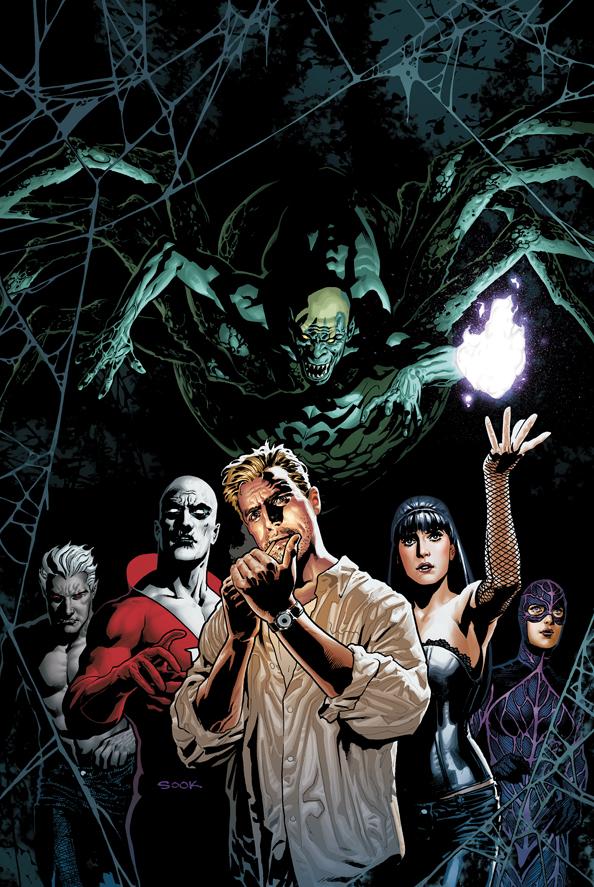 That’s the good news. It’s a righteous property and one of the few bright, er, dark spots from the soulless reboot that was The New 52.

The bad news is Jar Jar Abrams is involved.

I know. It’s like getting punched in the gut with a fist full of gold coins.

Oh, and it gets better and also worse…in addition to Justice League Dark, HBO Max and Abrams are also developing two other ‘original’ concepts from Abrams called  Duster and Overlook.

Justice League Dark is about a team of supernatural heroes within the DC Universe, assembled to fight mystical threats that other heroes can’t handle. It has a revolving cast of characters but at least consists John Constantine, Zatanna, Deadman, Doctor Mist, Etrigan the Demon and Swamp Thing.

DC released a pretty solid animated version in 2017 but for whatever reason what DC does well in cartoons, they do quite poorly at in live-action. One of any universe’s great mysteries indeed. 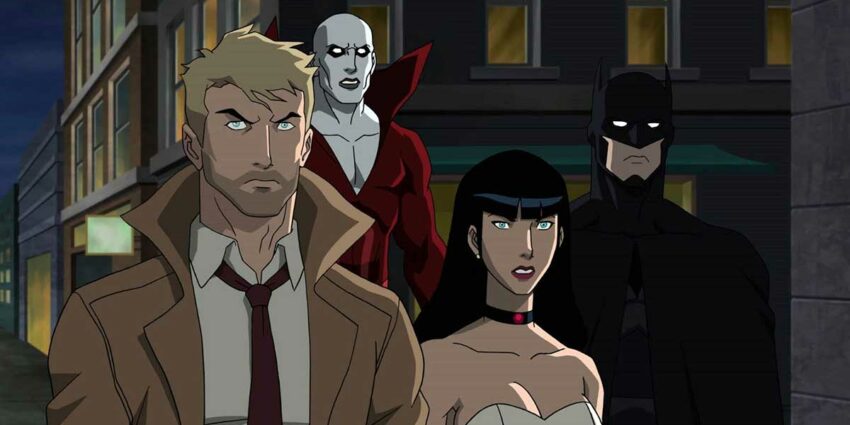 What Are We In Store For?

Well plot details for JLD are not clear right now. The comic series had a pretty deep 180 issue comic book run its hard to say what that series will focus. However, there are what seems to be some sort of plot outlines for the other titles.

Duster is set in the 1970’s Southwest, the life of a gutsy getaway driver for a growing crime syndicate goes from awful to wildly, stupidly, dangerously awful.

Overlook is a horror-thriller series inspired by and featuring iconic characters from Stephen King’s masterpiece The Shining. “Overlook” explores the untold, terrifying stories of the most famous haunted hotel in American fiction.

Gripping Those Dollars You Mean?

Yes in fact. I forgot to mention the most shameless mimic in moving pictures is getting paid a reported $500 million to waste everyone’s precious time.

This is all part of an overall deal he signed with WarnerMedia last year. Which means he’s re-upped his clout so it looks like we’ll have to continue to really ignore him for years to come.

There will be flashy trailers and slick marketing campaigns suggesting;

“You won’t believe what he can do free from an overbearing studio.”

“Forget everything you’ve seen from Abrams over the last 25 years. The real he has finally arisen!”

The HBO Max Streaming service launches in May.