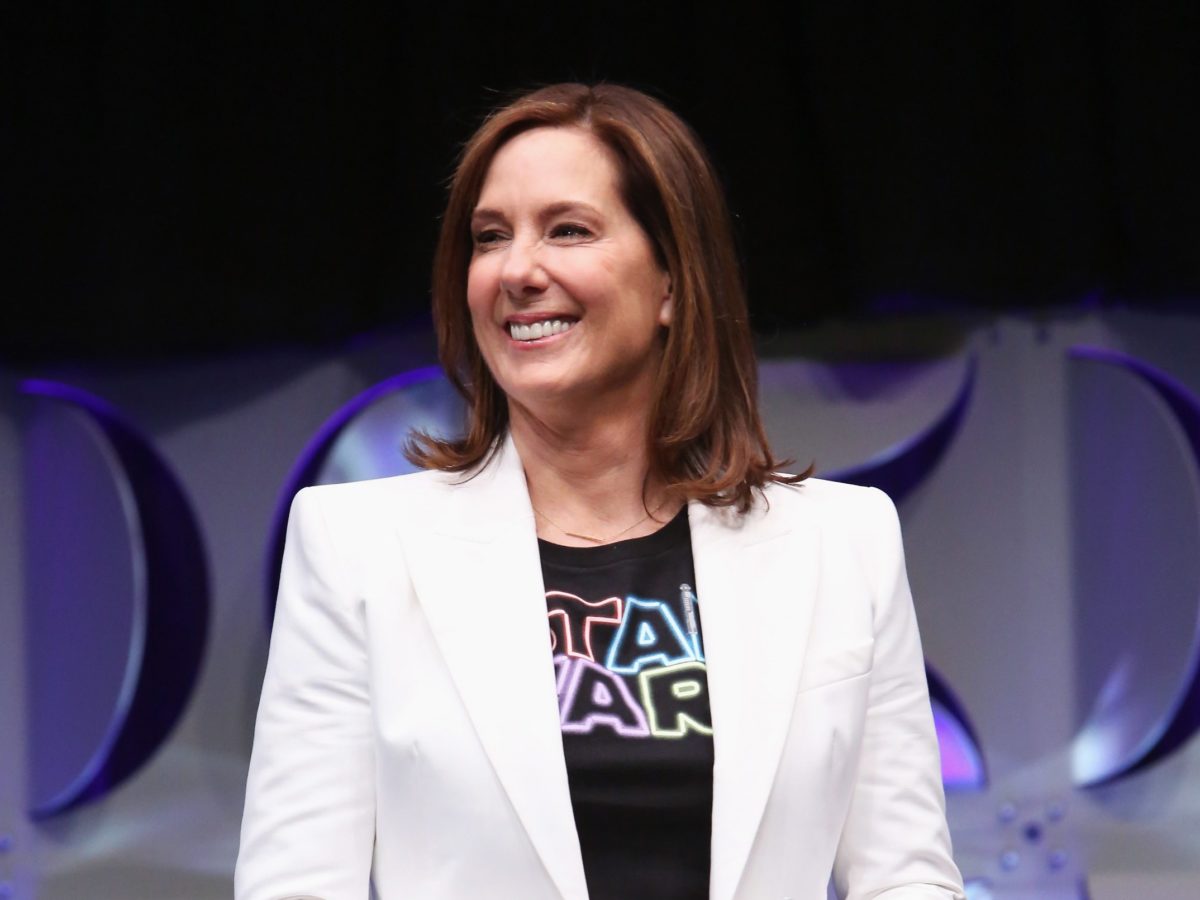 Diversity in the Front, Social Engineering in the Back

Kathleen Kennedy, the not-yet fired boss of Lucasfilm is swearing by all she holds holy that there will be a female director for a tentpole Star Wars film in the upcoming future.

In an interview with BBC News on the red carpet for the BAFTA (British Academy of Film and Television Arts) Awards 2020, Kennedy said that “without question” one of the upcoming big-screen Star Wars movies will be directed by a woman. “We’ve got two or three fantastic women working with Star Wars… we’re cultivating a lot of great talent,” Kennedy said.

Yes. Female and minority talent can always be cultivated but can almost never be plucked.

The Beauty of Disney+

One of the interesting things about Disney+ is that the network can serve as a dumping ground for testing new, female and minority talent, without having to really go “all in” on people who might not be up to standard.

Kennedy was quick to respond yes after the interviewer asked when they would get a female director on a Star Wars film, responding, “We’ve already got them,” before citing Disney+’s The Mandalorian, which has had a few women direct episodes, including Deborah Chow (now helming the halted Disney+ Obi-Wan Kenobi series) and Bryce Dallas Howard. However, when the interviewer asked to clarify if a movie could get a female director, she confirmed, “absolutely.”

The continuing of social engineering at Disney continues apace and the wrecking of Star Wars doesn’t seem to be abating anytime soon.

One of the more interesting things to note here is that the trades clearly want a more Rian Johnson focused Star Wars film future, with more “risks taken” and “expectations subverted “ and have rejected the J.J. Abrams vision of Star Wars.

So, a woman’s touch should do quite nicely.