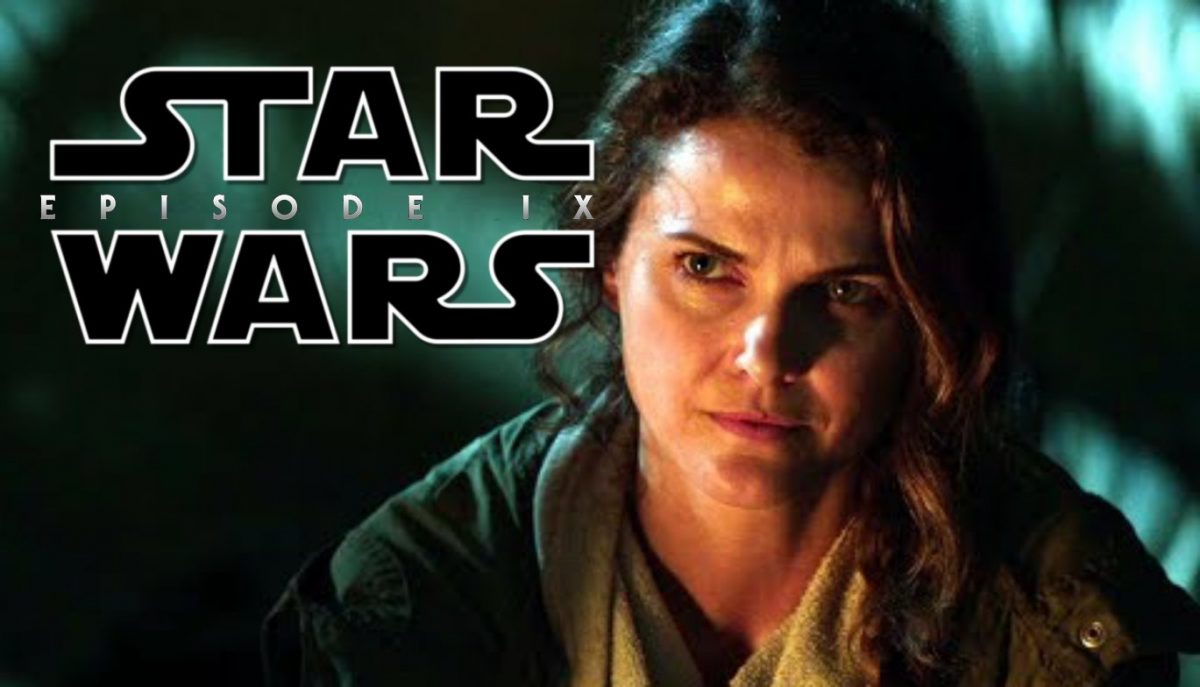 Variety brings word today that Keri Russell, star of The Americans, Mission: Impossible and Dawn Of The Planet Of The Apes, has clinched a mystery role in J.J. Abrams final movie of the Disney trilogy.

And not a moment too soon, as filming is due to begin in the United Kingdom later this month.

Variety is saying that Abrams will be looking to cast two more actors by the time the film begins production at the end of July. Abrams is directing the upcoming Star Wars film and has been spending most of his time working on the script with Lawrence Kasdan.

In the end, I personally hope that Abrams spends IX fixing the engine and wrapping things up, not building up little mini-mysteries and telling us that the island isn’t purgatory, but then, it already feels like it’s purgatory.

In my eyes, Abrams really has to deliver the best movie of his career for all sorts of reasons.

Pitched as the third and final chapter in Lucasfilm’s Sequel Trilogy, and the overall finale for the Skywalker Saga, Star Wars: Episode IX is currently bound for a release in December of 2019.