Netflix is already on Season 3 of their new re-imagining of She-Ra: Princess of Power and I have not and will not watch one second of it, because of the awfully styled animation.

I’m not kidding. Noelle Stevenson cannot draw. There, I publicly said it.

I know, I know. Some people like it, but then again we have Bronies. 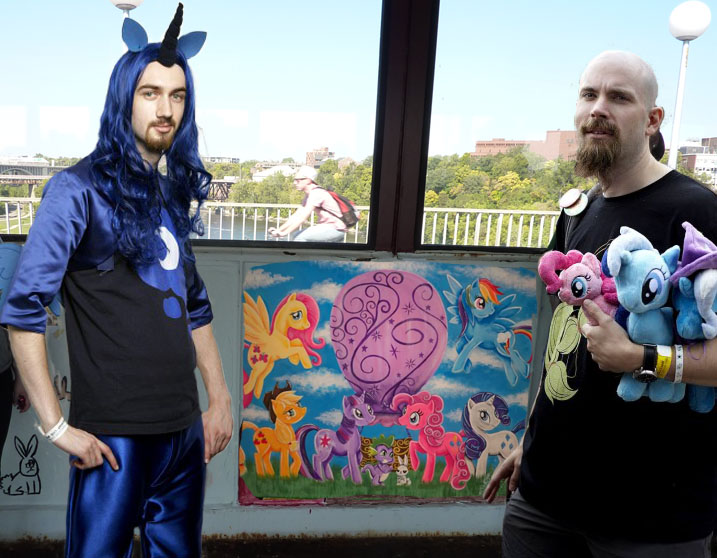 Even I can do better.

BUT, we’re not talking about She-Ra or the Bronies.

We’re talking about Kevin Smith and The new Masters of The Universe cartoon coming to Netflix.

It was just announced yesterday at Power-Con (the convention for all things MOTU) that Kevin Smith, of all people, will be serving as showrunner and executive producing the new Masters of The Universe cartoon for Netflix.

The return of He-Man will be titled Masters of The Universe: Revelation and is said to:

“focus on some of the unresolved storylines of the classic 80s’ show.” 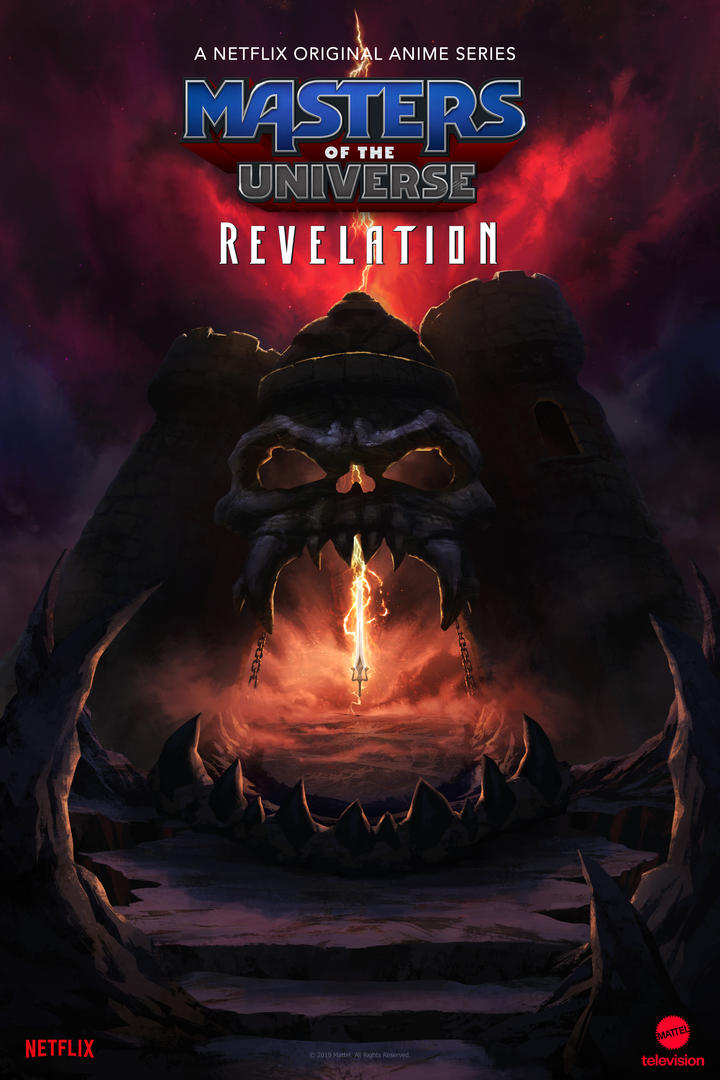 According to Kevin Smith during his interview with toy review YouTuber Pixel Dan, Powerhouse Animation has not yet started drawing or animating anything yet.

They are still in the writing process.

Producing alongside Kevin Smith will be Rob David, Vice President of Mattel Television and writer of the He-Man comic book series.

MOTU:R will be produced by Mattel Television.

I’m waiting cautiously for this. Until then, we have The Dark Crystal to look forward too.