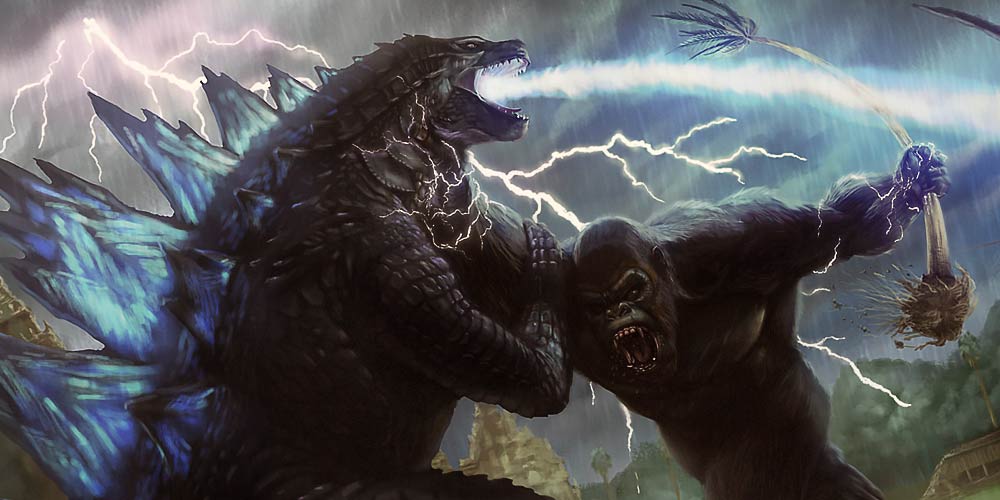 King Kong and Godzilla seem to need some more training before battling it out on the big screen.

Warner Brothers and Legendary pictures have pushed back their highly anticipated matchup, King Kong vs Godzilla, by eight months, from March 2020 to November 20, 2020.

This brilliant rescheduling sandwiches the movie between Red Notice, which is fronted by The Rock, Ryan Reynolds and Gal Gadot, and Disney’s Raya and The Last Dragon.

The first Godzilla and King Kong flicks were hits that both grossed over $500 million worldwide. Godzilla: King of Monsters, opened this past summer and was considered a major disappointment when it grossed only $385 million on a $200 million budget. 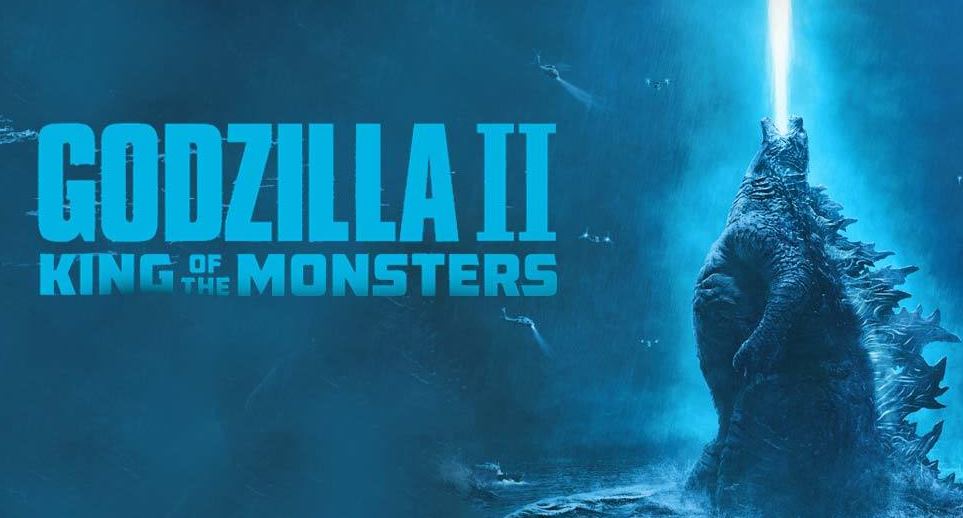 No official reason has been given for the change in release date, though speculation is that it may have to do with King of Monsters disappointing show in theaters and the studio wanting to rework the film before unleashing it to the public.

Then again, after seeing how big Baby Yoda has become, maybe the delay is for them to find a way to fit Godzuki into it.

My big question is how they plan on ending it.

When the original King Kong vs Godzilla released in 1962, King Kong was the victor. But with corporations running everything and being worried about protecting their intellectual properties, would Toho actually let Godzilla loose again?

We’ll find out when King Kong vs Godzilla releases November 20, 2020. 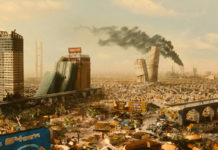 Don’t Believe The Femedia, There Won’t Be a FURIOSA Movie
16 Comments