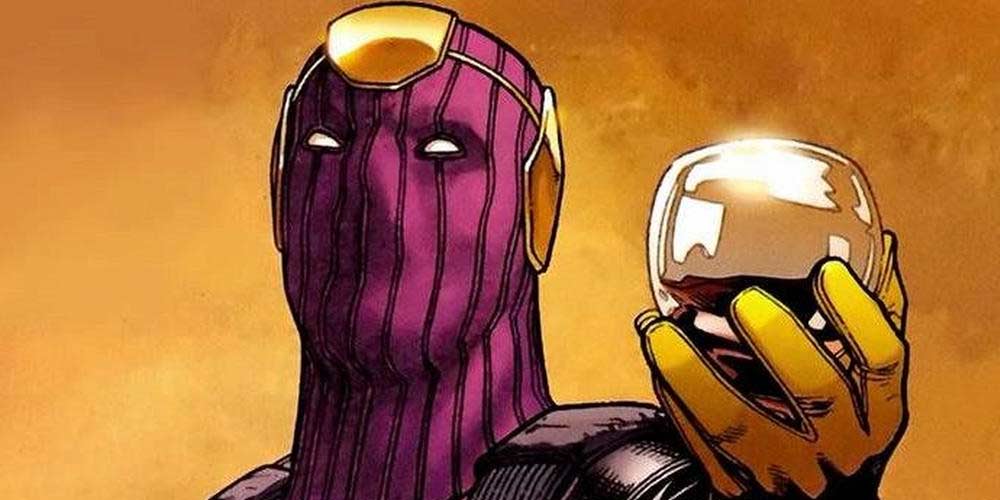 The Falcon and The Winter Soldier has been shooting at various locations around the world for the past few months and now by way of 4Chan, some possible leaks have finally made their way online. 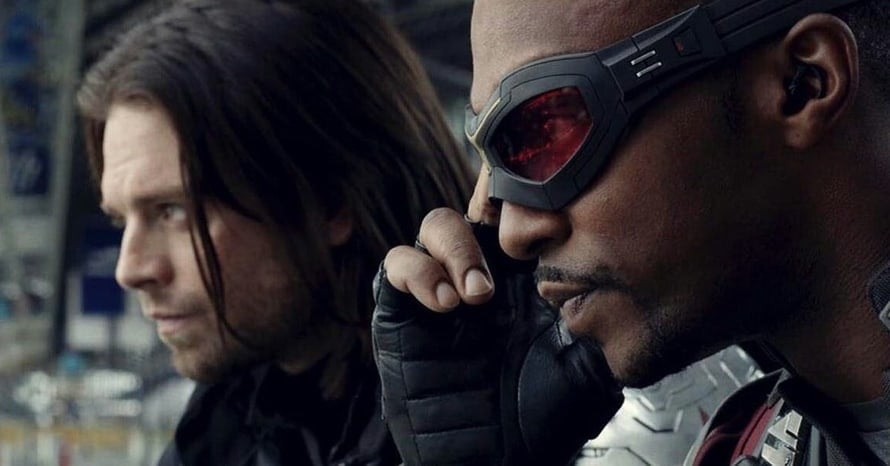 These leaks come from a single episode of the show and none of them have been confirmed, so let’s take them with a grain of salt at this point:

Some basic new information and nothing really mind-blowing. It’s interesting to see what characters will be appearing though. If true that is.

The Falcon and The Winter Soldier debuts sometime this year on Disney+. 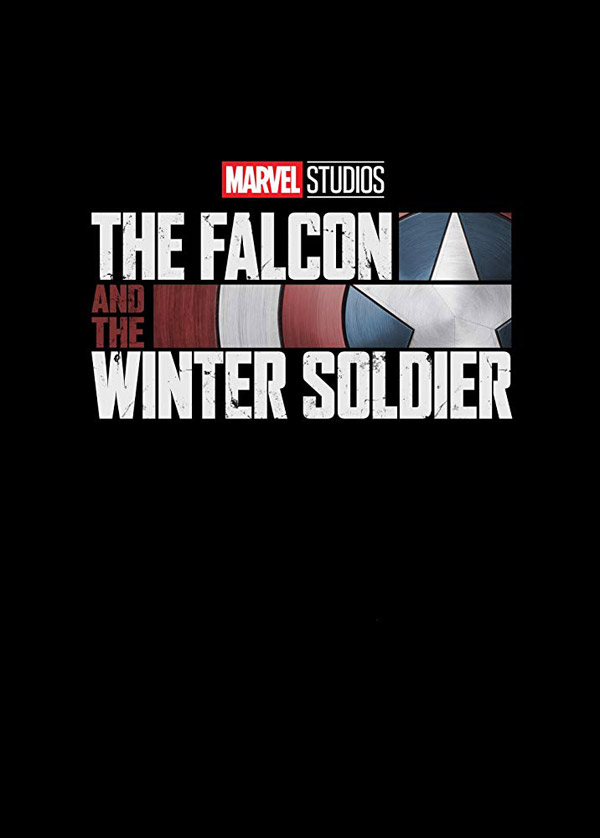