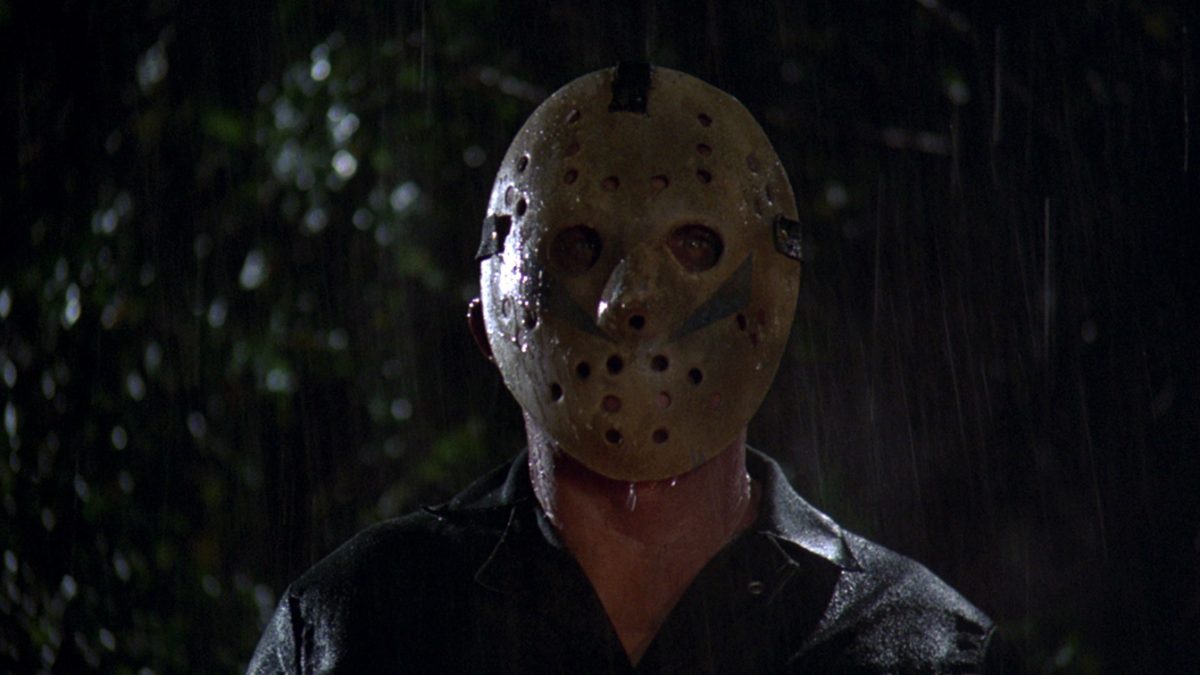 Los Angeles Lakers’ LeBron James own production company, SpringHill Entertainment, is on the cusp of acquiring the rights to 1980’s cult slasher Friday The 13th.

A formal announcement is expected once a few legal shenanigans are addressed, but this would be another coup for James’ production company.

The NBA star’s movie schedule is starting to get busy, he’s already teaming up with Ryan Coogler for the Space Jam sequel, a follow up to 1996’s original which starred Michael Jordan.

James is said to be a massive fan of the horror genre, and once released Friday The 13th-themed trainers.

Way back in 2010, he tweeted about how hockey-mask-wearing serial killer Jason Voorhees is one of his favourite movie characters:

Friday the 13th! Jason Vorhees is one of my favorites. Still don't understand how he caught people running and he just walked though.

With Halloween enjoying the box-office this weekend, is Hollywood getting the slasher icons back out the box?

This week, Child’s Play and A Nightmare On Elm Street have both been suggested as being rebooted.

So, who’s down for a trip to Crystal Lake?