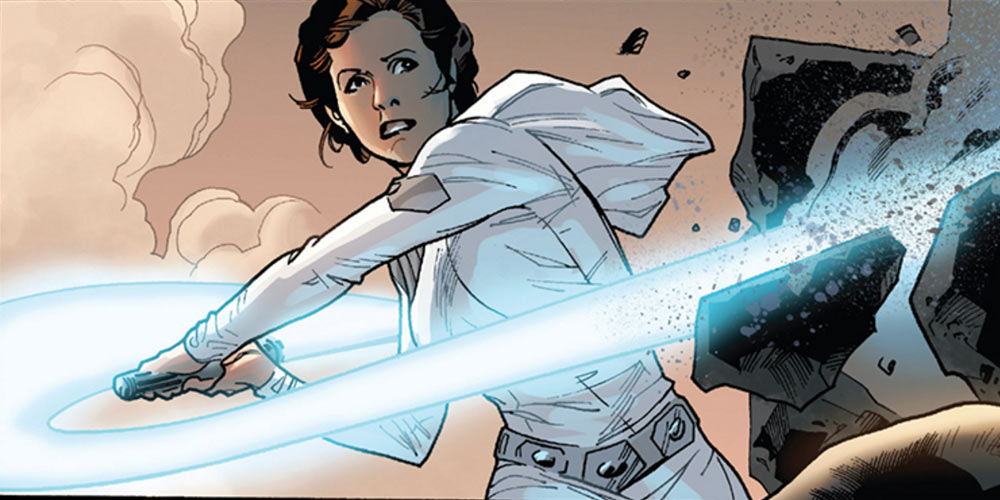 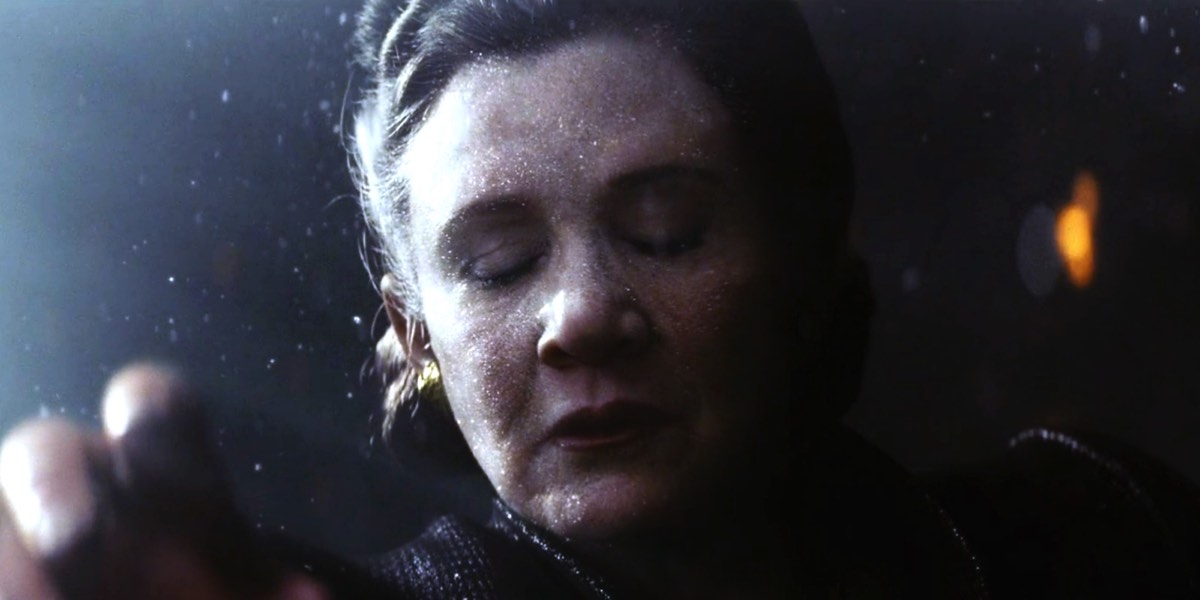 Another day, another nugget for Star Wars: The Rise of Skywalker conveniently drops off the hype machine and into your life.

Word around the dumpster fire is Leia Organa will be appearing in up to eight minutes of the upcoming finale to the new trilogy.

The news comes via an interview with Carrie Fisher’s brother, Todd, who dishes on the late and often great actress/writer:

“They had eight minutes of footage. They grabbed every frame and analyzed it… and then reverse-engineered it and [got] it into the story the right way. It’s kind of magical.”

Todd’s claims come via Slashfilm where he makes some suspiciously bold comments.

Oh, so we were going to find out who the last Jedi was in the movie after the one called The Last Jedi? This sadly makes no sense which actually makes complete sense given the current state of everything StarWars.

The author wants to keep working so he was sure to make it clear Todd will hang alone by his words.

It’s worth noting that Todd Fisher isn’t directly involved with the making of The Rise of Skywalker, so his statements might not be 100% accurate. But he’s obviously spoken with director J.J. Abrams about all of this, so he has more insider knowledge than the rest of us.

So who the fuck is this trick? According to Wikipedia:

Todd Emmanuel Fisher is an American actor, director, cinematographer, and producer of television films and documentaries. Fisher is the son of singer Eddie Fisher and actress Debbie Reynolds and brother of late actress Carrie Fisher.

He has an IMDB page but has a few credits and mainly on things to do with his mother Debbie Reynolds so I guess it’s cool that he’s trying to revamp himself as a fame whore.

Try to choke down this because I think your gag reflexes are going to get tested to the max as the most desperate hour of the films release date approaches:

“This is, in its own way, a payoff. It’s Carrie talking to us all from beyond. The beautiful thing about the concept of the force is that there is no real death; you just exist in another dimension. So Carrie is looking down or sideways or wherever and is still part of us. To be able to see that — it’s magical stuff only in the movies.”  – Todd Fisher

I’m not sure why they bothered getting this guy’s opinion other than he walks around with a sign saying “Get Your Star Wars Dirt Here: Ask Me About My Dead Sister Carrie Fisher!”

Where will you be that day?