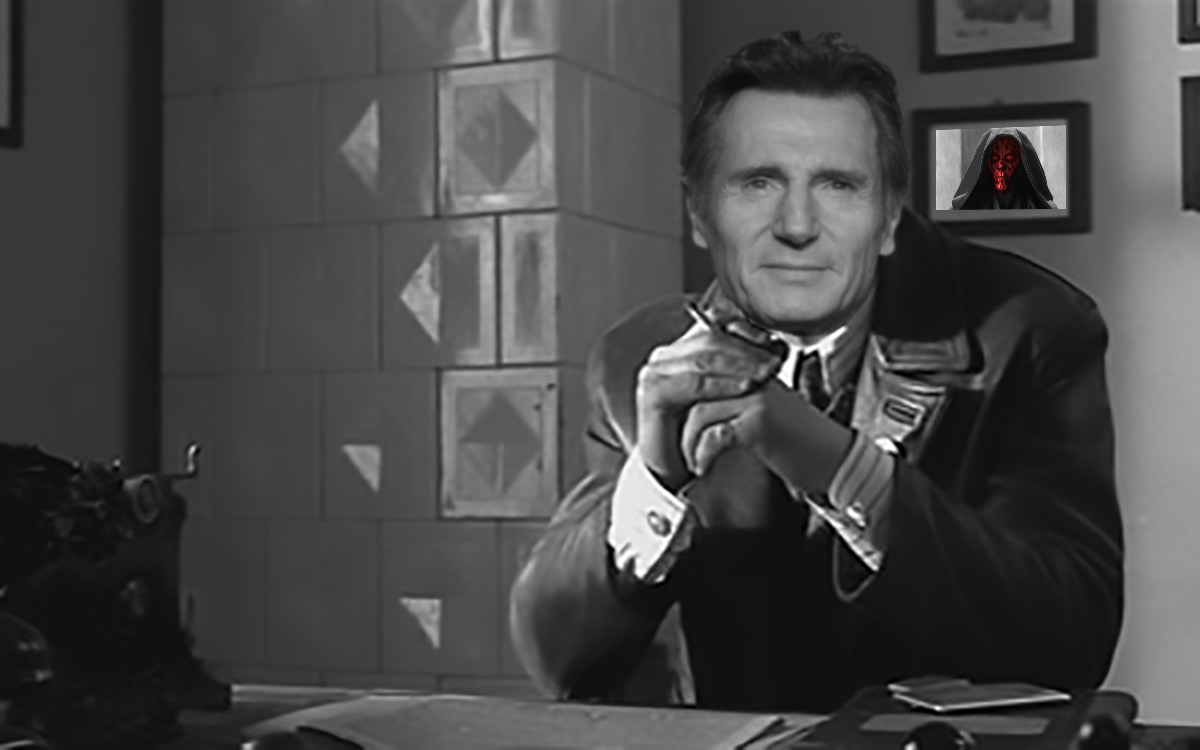 From The Hollywood Reporter, the Men in Black franchise is looking to add some Irish acting chops via Liam Neeson. All we know of the character Neeson is in negotiations – ie “show me the green” – to play is that he’s the head of the Men in Black London unit.

A Certain Set Of Skills

Liam Neeson will join Chris Hemsworth and Tessa Thompson, neither of whose characters are a recasting/reimagining of Will Smith or Tommy Lee Jones Agents J and K, respectively.

An immediate step in the right direction. Both Hemsworth and Thompson were enjoyable in Thor: Ragnarok. Helmsworth in particular showed some great comedic timing, as he did in Ghostbusters.

I thought the third film in the franchise was ok at best, with Josh “Six Degrees Of Marvel” Brolin’s turn as a young Agent K/Tommy Lee Jones being the highlight.

The spin off — for lack of an even more vague description — is being produced by the same powers responsible for the first three, including Steven Spielberg as Executive Producer.

I really wish the latter still meant something.