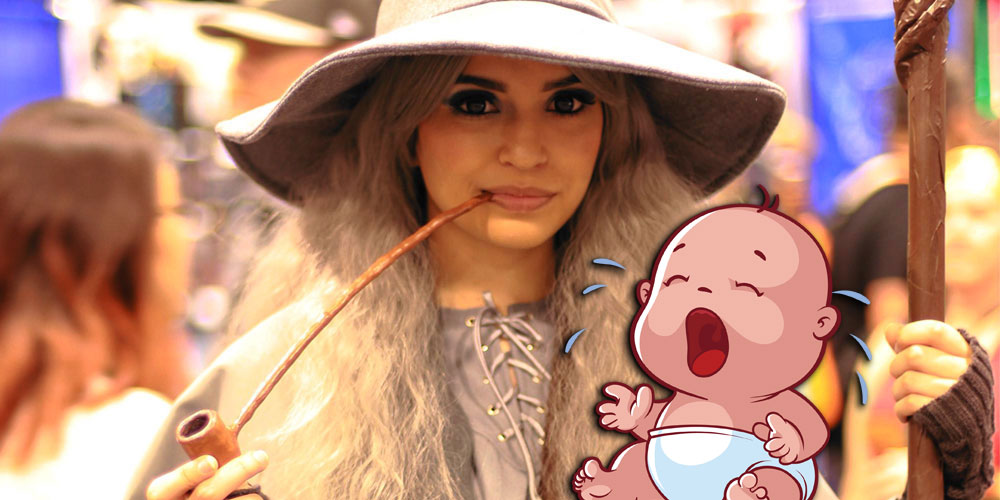 The shock troopers are at it again, this time targeting one of the most loved characters in all of classic literature and cinema.

You know we really didn’t deserve Jackson’s The Lord of the Rings, right?

It’s so definitive and the last big-budget franchise with a soul. The movies have aged great and more importantly are an endless fountain of memes.

So like all things created before current year there must be something wrong with it.

A famous somebody? Someone with influence?

Maybe it’s just an idea from the groupthink? The elusive “them?”

Actually, in this case, it was just Robyn Malcom:

“If you need a big star and somebody that everybody knows and everybody already thinks of in Ian McKellen terms, then of course you go to Dame Judi [Dench] or Eileen Atkins or Maggie Smith.” 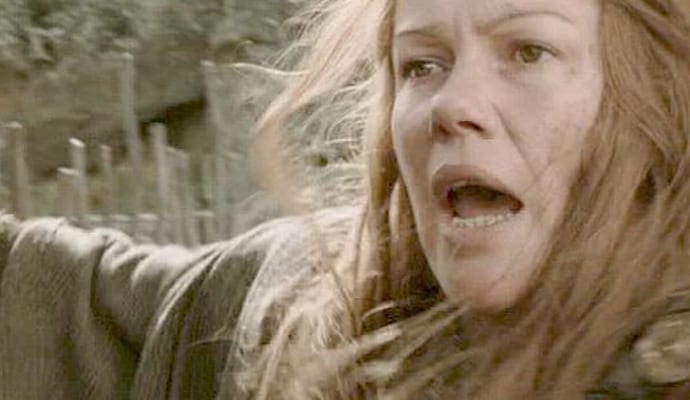 Robyn Malcom played the woman who sent her kids away on the horses in The Two Towers. On camera for about 2 seconds. A real nobody. Now that we’ve got attacking her out of the way, what about the idea itself?

I have to admit it’s possible Gandalf could be played by a female.

Just put whoever it is in a robe and give them a staff and — hey! — Gandalf is now truly played by a woman, another wrong made right.

Add in some of the classic Gandalf characterizations:

And then you get:

Alright, You Caught Me

I really don’t care as long as what ends up on the screen is true to the character, and that the character remains a bearded magical man who spends his free time beating orc-cheeks.

Any character can be portrayed by anyone, as long as the result is convincing and entertaining. What I am always skeptical about is the outrage.

In reality, it’s not about equality, but special treatment. But you all knew that.

Or maybe you didn’t? Let’s fight about it in the comments. That sounds fun.

Ready for your final test?

Now, This Is Podracing!