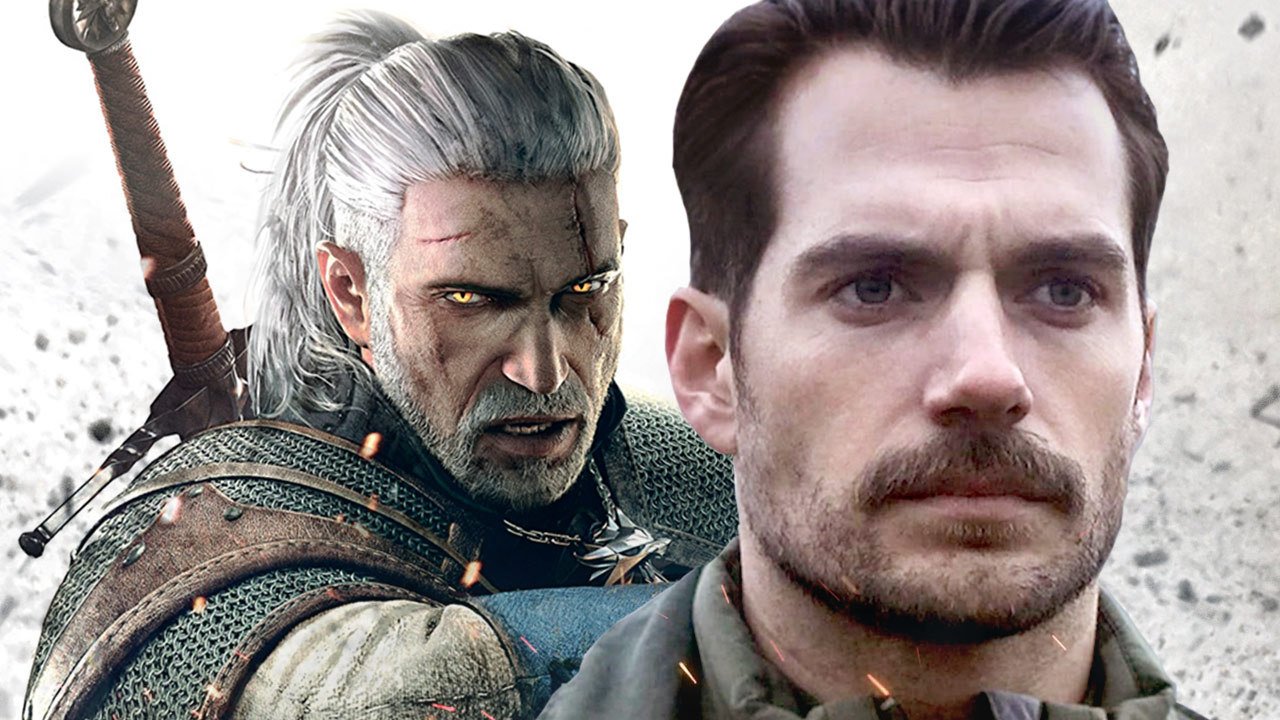 Henry Cavill has been playing one of the most iconic comic book characters ever since 2013’s Man Of Steel, and now he’s adding to his geek cred by taking on the mantle of a gaming’s most recognisable anti-heroes of the last few years.

Daredevil alumni, Lauren Schmidt Hissrich, is showrunning the whole thing and she tweeted yesterday saying there’d never been any other choice for Geralt. Her tweet:

He was my first meeting. I didn’t have writers or scripts yet – just a greenlight and a lot of passion. That was four months ago, and I’ve never forgotten the passion he brought. He IS Geralt. He always has been. I’m so thrilled to welcome HENRY CAVILL to the #Witcher family.

The Justice League and Mission: Impossible actor is going to be playing Geralt of Rivia in Netflix’s TV adaptation of The Witcher. Known collectively as the Witcher Saga, Sapkowski’s eight novels and story collections centre on “witchers” – hunters who develop supernatural abilities at a young age to battle deadly monsters.

Geralt, a solitary monster hunter who struggles to find his place in a world where people often prove more wicked than beasts.

But when destiny hurtles him toward a powerful sorceress and a young princess with a dangerous secret, the three must learn to navigate the increasingly volatile Continent together.

The series is based on the best-selling fantasy book series by Polish author Andrzej Sapkowski. It is described as an epic tale of fate and family. The books have been translated into more than 20 languages and have since spawned a major video game franchise.

If you’ve got a PlayStation 4, Xbox One or a decent PC and you’ve never played The Witcher III: Wild Hunt then you should probably get on that right now.