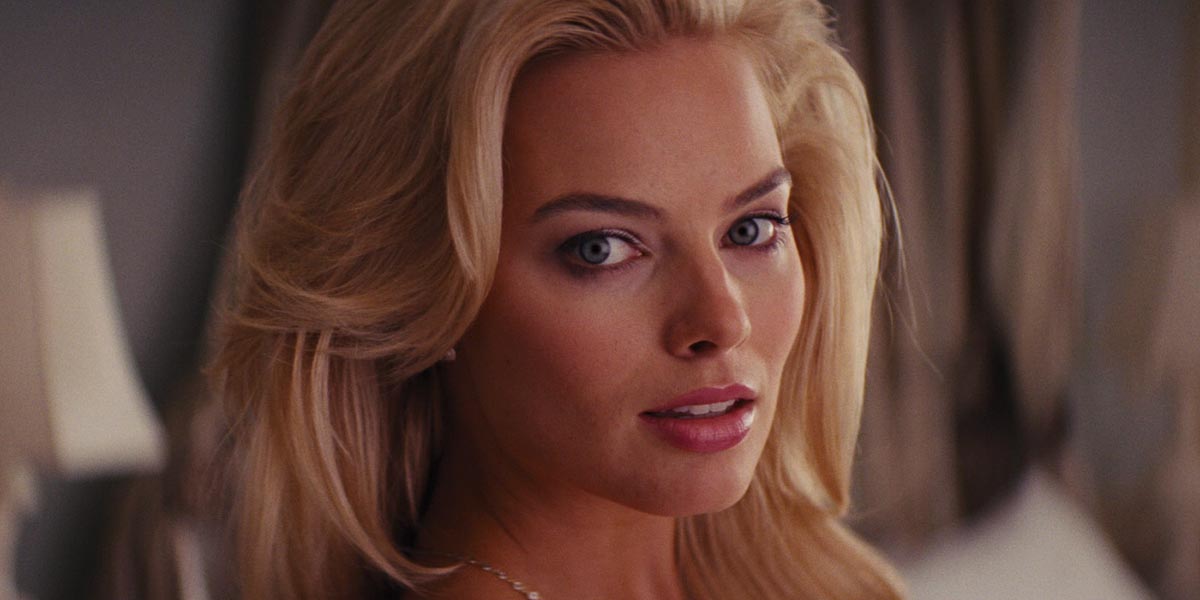 In an interview with The Big Ticket, Margot Robbie talked about her preparation for playing character Kayla in the movie Bombshell. 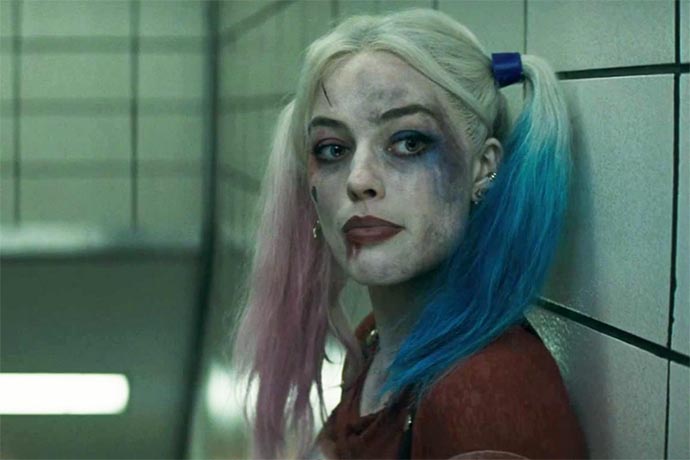 In the most important part she confirmed Suicide Squad co-star’s Joel Kinnaman’s statements that Suicide Squad 2, directed by James Gunn, would be very funny.

The only thing we then have to worry about is whether, as in Guardians Of The Galaxy 2, Gunn allows humour to drown out the drama, but we can be a bit hopeful. 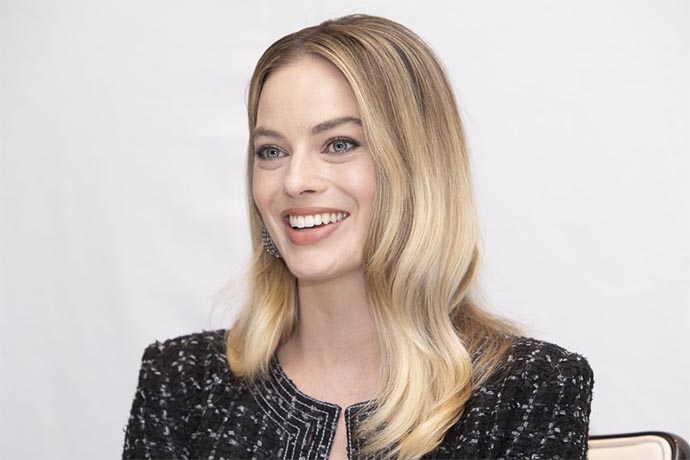 Describing her role in Bombshell, Margot talked about how she turned to Twitter to create Kayla:

“Twitter was extremely helpful. I would follow these young, conservative girls who are very vocal with their beliefs and their political points of view. And that was fascinating because they’re my age. In some ways, we’d have a lot in common. And then, in other ways, I was like, ‘We are living on totally different planets.’“

In Bombshell, Kayla is a composite of all the women who accused late Fox boss, Roger Ailes, of sexual harassment and misconduct.

Margot was full of praise for the script written by Charles Randolph, admitting that she was “pretty rattled” after reading it, while also knowing she had to be a part of it. 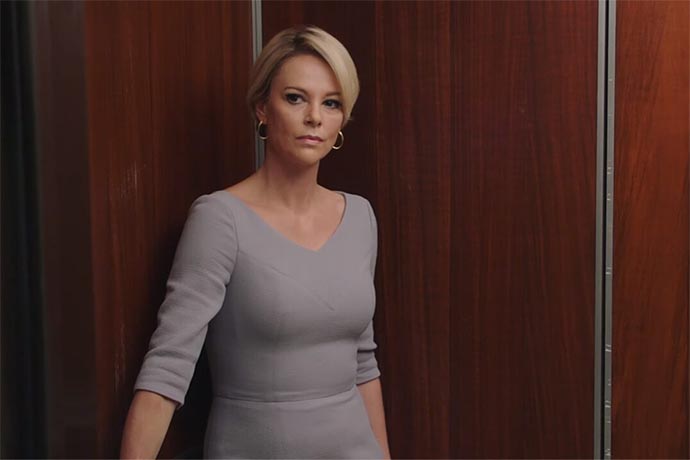 She also praised her co-star Charlize Theron, who portrays Megyn Kelly. Theron was not just acting in the role but was also producing. According to Margot, despite being pulled in multiple directions, Theron handled it all like a boss.

In addition, Margot confirmed that after Suicide Squad 2 we would next see her Harley Quinn character in her standalone movie, Birds Of Prey. Margot promises that it will give us an insight into Harley Quinn’s world that we didn’t get in either the first Suicide Squad movie or the upcoming Suicide Squad 2.