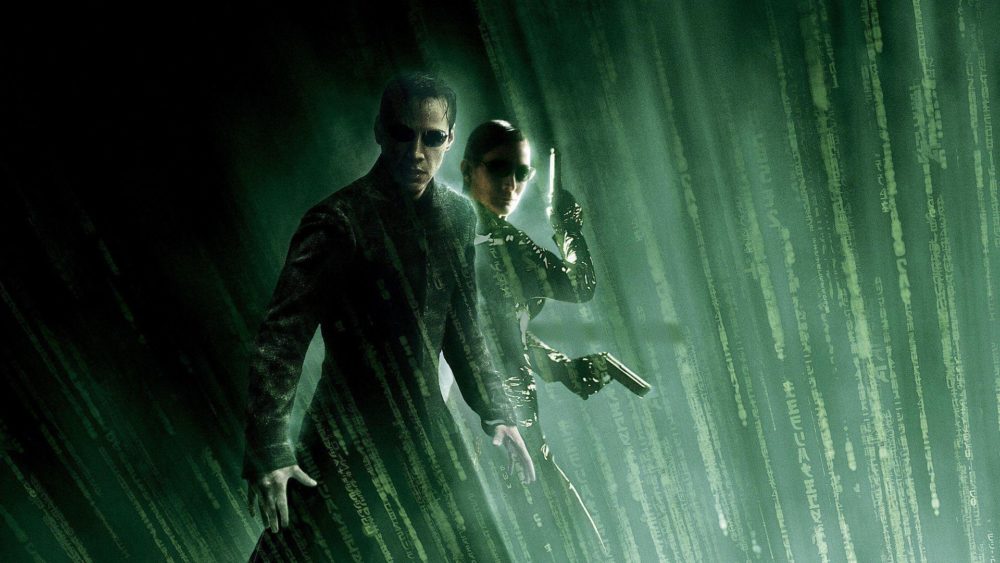 Production on The Matrix 4 is officially a go in San Fransisco and some behind-the-scenes images have made their way online view Twitter.

It doesn’t exactly reveal anything new, but we do get a first look at how Keanu Reeves’ character Neo looks in the series’ next installment.

In the photos, we get a look at the also returning Carrie-Ann Moss as Trinity.

🎥The Matrix 4 filming in #SanFrancisco! – Feb 5 2020
Thanks @KRON4HMadyun 🙏:
"Neo sipping some coffee during production of new Matrix movie ⁦@kron4news⁩ "
Article + 📷👇 (US – apparently not available in Europe)https://t.co/COI5kMOuSi#thematrix4 #matrix4 #KeanuReeves pic.twitter.com/DCVdPDabik

This scene was shot in the Chinatown section of the city. Most of the bigger set pieces will probably be shot once production moves on to Europe later in the year.

The biggest question is probably where exactly are these scenes taking place within the film since there are rumors Reeves is not playing the same Neo he did before, but rather a reincarnation of him.

Is the scene being shot taking place in The Matrix or does this take place decades after the last film and this is now what real life looks like to humanity.