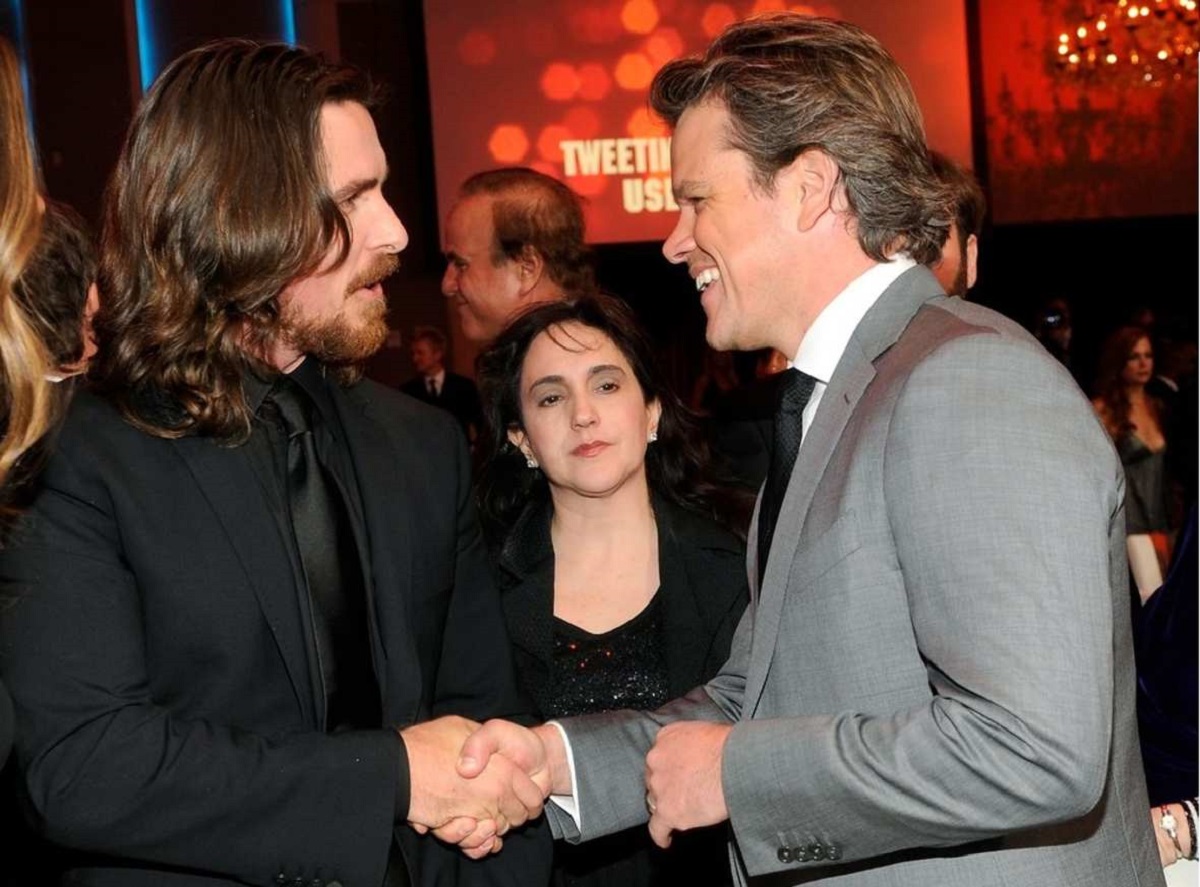 Matt Damon will portray Carroll Shelby in a new movie which is set to focus on the sports car battles between Ferrari and Ford in the 1960s, while Christian Bale is to portray GT40 test driver Ken Miles.

Drawn from a true story, the film will follow an eccentric, determined team of American engineers and designers, led by automotive visionary Carroll Shelby (Damon) and his British driver, Ken Miles (Bale), who are dispatched by Henry Ford II with the mission of building from scratch an entirely new automobile with the potential to finally defeat the perennially dominant Ferrari at the 1966 Le Mans World Championship.

That car was eventually dubbed the GT40.

Jon Bernthal (The Walking Dead, The Punisher, Fury) is in talks to be Lee Iacocca, who was one of the key executives at Ford during the 1960s, and went on to run Chrysler.