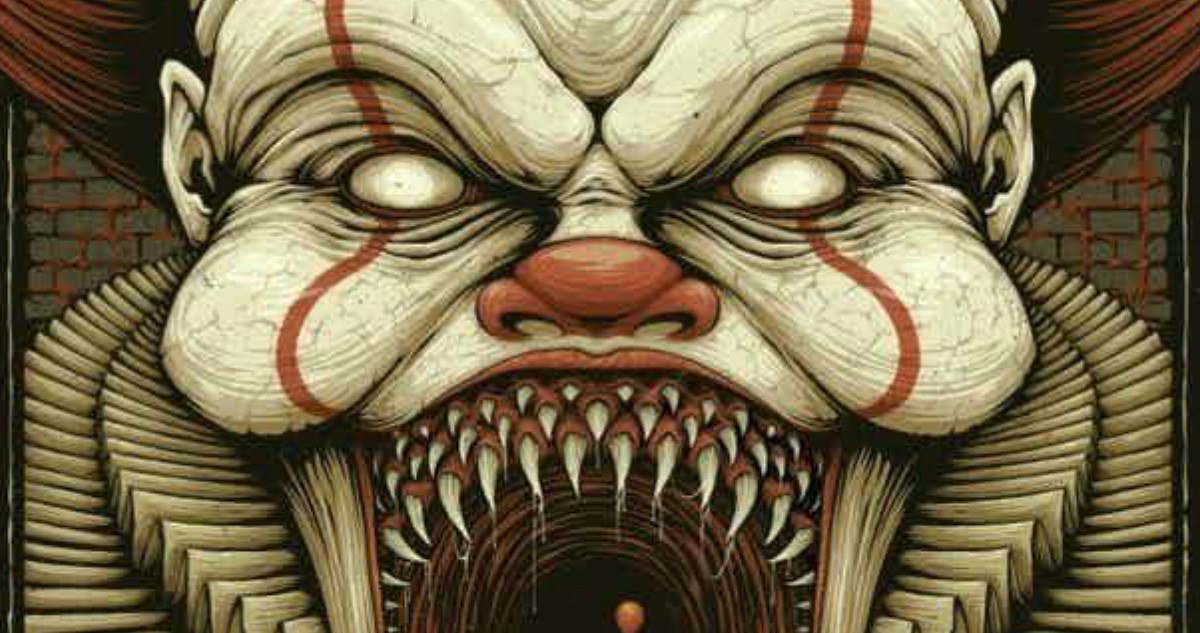 With filming on the planned sequel to breakout hit IT (2017) scheduled to begin filming in July, we were bound to start hearing casting rumors for the adult versions of the losers club. With Jessica Chastain already on board as the elder Beverly Marsh, it looks like two more roles are closer to being filled.

James McAvoy and Bill Hader are set to step in as Bill Denbrough and Richie Tozier respectively. Hader is a nice choice for Richie and will be a defining moment in his career while McAvoy is a highly regarded, while still generally cheap, addition as losers club leader Bill.

The sequel starts out 30 years after the events of the first film which will put the timeline right at 2018. The direction they plan to go with the adults is still unclear but I am guessing the abusive husband angle will still be kept for Beverly’s character.

Casting for the characters of Ben, Mike, Eddie and Stan should be announced in the next month or so and we can then get a good feel for the adult versions of the losers club, who will have to return to Derry(or not) to face their childhood fears and the clown who terrorized them, and possibly destroy him once and for all.

Look for IT: Chapter 2 to come out of your sewers in September 2019.