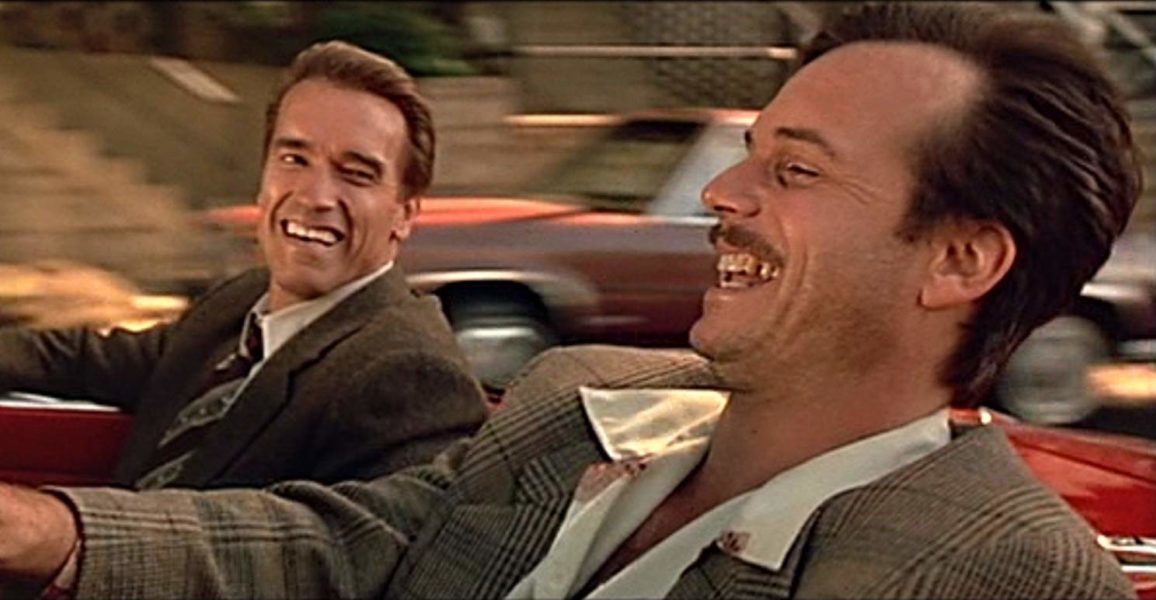 What’s In A Name?

Well, first off let’s make one thing absolutely clear:  if you choose to refer to yourself as “McG” you are an absolute twat.  There are no excuses.

If some ghetto retard feels the name DeWayne Simpkins isn’t suitably gangsta, therefore, decides Poof Diddley is, for some reason, more appropriate then that is their idiot decision.

No need to aspire to that.

It’s like referring to yourself as Dave “The Legend” Smith or something.

Be safe in this knowledge:

What’s In A Resume?

Also, if your resume included such entries as Terminator Salvation and Charlie’s Angels: Full Throttle, maybe tone it down to something more nondescript?

Mainly out of shame.

Having had one go at ruining the legacy of James Cameron, you certainly wouldn’t take your stupid, self-granted monicker and try and do it again, would you?

Well, yes!  Some people have no shame. Of course, they haven’t. Not if they decide to refer to themselves with a straight face as “McG”.  So he’s going to go again.

After a stint on Netflix, Collider tells us that McG is currently developing a True Lies series for Disney+.

“Well, right now my new thing for television is I’m doing True Lies at Disney… which is exciting. I’m writing that one, which is very exciting, because I’m so passionate about that story where you think you know your partner but you don’t.”

What about a cameo from the Austrian Oak himself?  McG says:

“There’s talk of that. It’s largely rebooted but there may be a spot there, we’ll see.”

He confirms he’s received the go-ahead from Cameron and right now he’s planning on spending all summer writing it.

The 1994 original, a loving homage to the era of Roger Moore 007 movies, is famously not yet available on Blu-ray or 4K.