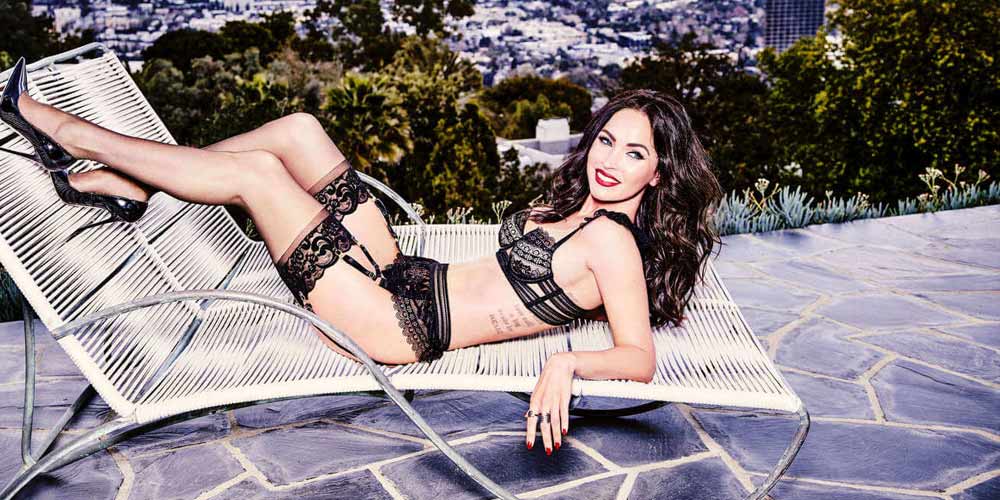 Directed by Lazar Bodroža, the film will focus on:

A female astronaut stationed in outer space to monitor solar storms that endanger earth who discovers that shock waves from solar storms are bending time, pushing her into an emotional and psychological struggle with her past and present.

Maybe this lady astronaut will suffer from “emotional cowardice” too?

Mr. Bodroža’s latest work, A.I. Rising, is a Serbian film 😉 set in the near future about a pioneering space mission to Alpha Centauri that is threatened by a female Data.

It’s got a decent 6.0 rating on IMDb, so this is not exactly complete trash here.

As we’ve covered before, putting women into space is a very bad idea, but putting Megan Fox in a spacesuit is a much worse idea. 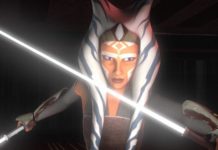 Rosario Dawson Is Ahsoka Tano In THE MANDALORIAN 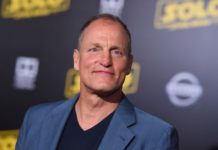 There’s a new MAN FROM TORONTO