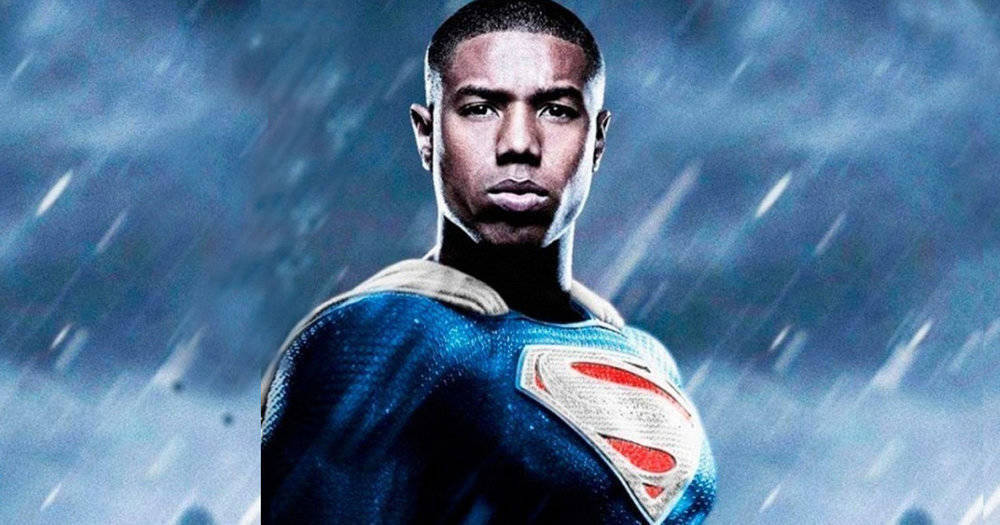 Michael B. Jordan, recently shilling for his Oscar-bait film, Just Mercy, was interviewed by MTV News and talked about rumors that he’d play some version of Superman at some point in the future.

Fan-favorite actor Michael B. Jordan happens to be rumored for all sorts of roles, including a new version of Superman as well as a young Morpheus in The Matrix 4. Michael B. Jordan responded to Superman claims where he offered he doesn’t want to play the Kal-El version, but maybe the black Superman from the comics, Calvin Ellis.

“It’s tough. I hate being a businessman and understanding both sides of the situation. There is a huge upside to it, but being under that microscope, being picked apart and compared to so many different versions of Superman… I would rather do something original. I’ll be Calvin Ellis,” Jordan said.

Anyone Can Say Anything When Nothing Has Been Confirmed

When actors say they’re “big fans” of comic books and comic books characterizations—from Nicolas Cage to Robert Pattison—true fans, by this point in the history of Hollywood and comic books source materials, had better have their sensitive radar up.

“It has to be full of authenticity. I’m a fan of comic books, you know? I understand, you know, the fans being upset at ‘Oh, no why are they doing this and why are they changing that?’ I would feel the same way about certain things. So just know if I ever were to dabble in anything, it would be authentic and something that I feel like people would really support,” Jordan said.

.@MichaelB4Jordan plays a real-life hero in #JustMercy, but will he ever play a DC hero? @joshuahorowitz caught up with him to find out! pic.twitter.com/gA7xcHKYKz

Yes, Jordan has been rumored to be involved with a lot of different characters, as even he acknowledges.

And actors these days, even more so than any time in the past, who understand how the media works to spread stories and rumor to prop up the actors’ brand, are even more intentional than ever before about stoking fires that don’t need to be stoked.

What Are We to Make of All of This?

It’s a slow Hollywood/geek news day headed into the end of 2019 and every shred of information about anything outside of Star Wars box office tracking is getting headline time.

Winding out to the future, the long term process to watch is the hiring of producers, screenwriters, and directors to shepherd any potential Superman film project through the pipeline following Wonder Woman 1984, Shazam 2, The Batman, Birds of Prey, and Suicide Squad 2.

Warner Bros. is clearly encouraging Jordan to go out and hit the media with this stuff, as well as dropping stories into the shill entertainment media complex in order to gauge the level of hardcore fan interest in a “reimagined” Superman, but there’s nothing here.